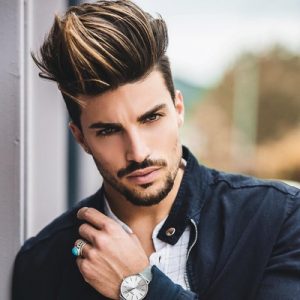 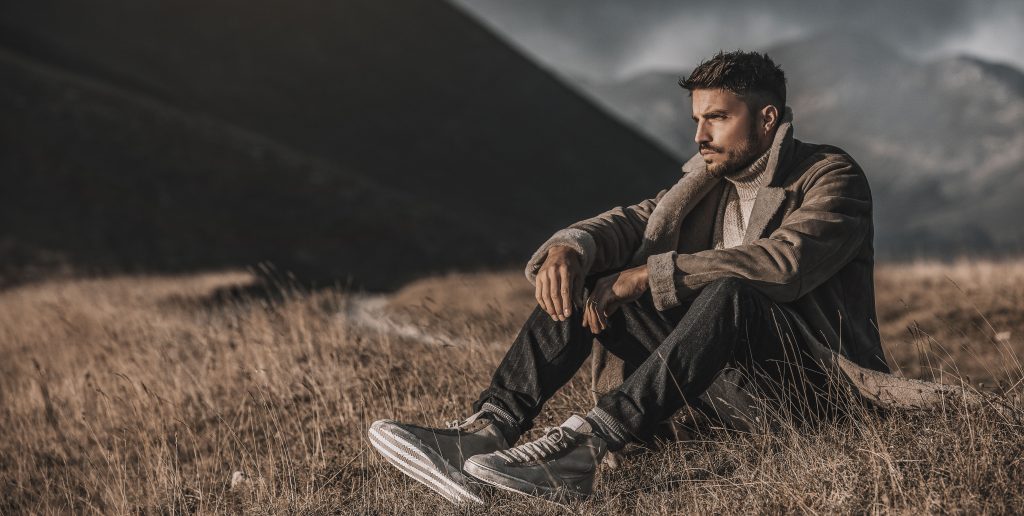 Mariano Di Vaio is an Italian blogger, fashion designer, model and actor. Di Vaio started as a blogger with MDV Style, which has become one of the world’s most popular fashion blogs.

Di Vaio has been a brand-ambassador for Hugo Boss, Maserati and Omega SA. He has also launched his line of jewels (MDV Jewels); a collection of shoes (MDV Shoes), and his Eyewear collection (MDV Eyewear).

Mariano di Vaio was born on may 9, 1989, in Assisi. He leaves Italy soon, at the age of eighteen, to pursue his actor and model career: one year in London, working as a model, and then in New York City, to study acting at NYFA (New York Film Academy. Back to Europe, he continued his professional career as a model and ambassador, quickly obtaining magazine covers and collaborations with top international brands: from the advertising of Roberto Cavalli Perfume with Elisa Seidnaoui, to campaigns with Hugo Boss, Gucci, Cucinelli, Tommy Hilfiger, Omega and Cruciani.

In january 2012, he opened his own blog, a digital magazine dedicated to fashion and lifestyle, in wich he experiences succesfully his insights and his visions (www.mdvstyle.com). Today, the blog is a digital magazine, a source of inspiration to millions of people in Italy and in the World, dedicated to men’s passions: from fashion to sport, and also travel, music and movies. The website was a great, immediately success, combined with his official profiles active on social networks: Mariano has 8 million followers on Instagram, Facebook and Twitter.

In 2016 Mariano took part to an Hollywood production, the comedy movie “Deported”, produced by Yoram Globus. Also in 2016, Mondadori published his first book, the biography My Dream Job.

In the autumn of 2016, he is also one of the tutors/mentors of the first season of “Selfie – Le cose cambiano”, the new talent show aired by Canale 5.

Today, Mariano is one of the most influent worldwide top influencers and his business activities take flight: after launching his brand, MDV, and his e-commerce Nohow, He’s now an entrepreneur. Designer of a Jewel collection, an Eyewear Line and a leather accessories collection, he have also launched a Shoes Collection “Mariano Di Vaio – MDV Shoes”, presented at Pitti Uomo, long-awaited by millions of people.