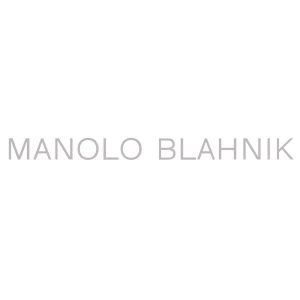 Step into the shoes of Manolo Blahnik! 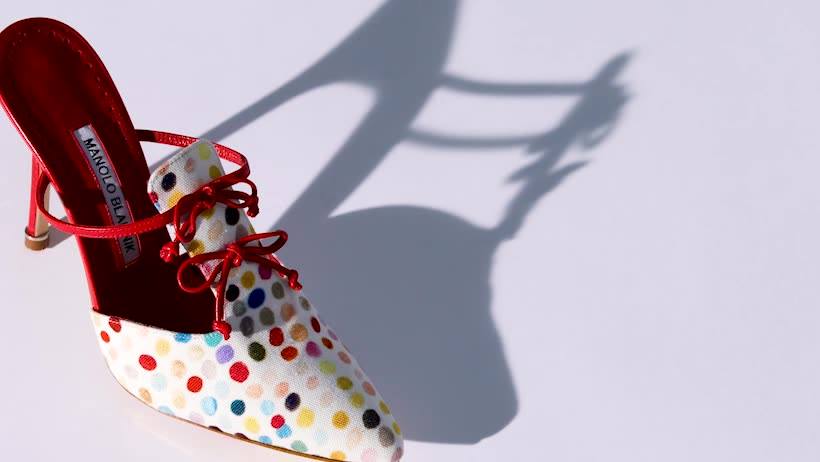 An accidental shoemaker, Manolo Blahnik was in Paris studying art and set design when Diana Vreeland, then editor-in-chief of American Vogue, loved his sketches for “A Midsummer Night’s Dream,” and advised him to design shoes. It inspired the birth of an iconic footwear brand.

Born in the Canary Islands, Spain, Manuel Blahnik majored in Literature and Architecture from the University of Geneva. In 1965, he shifted base to Paris to study art and stage set design while working at a vintage clothing boutique. During this time, close friend Paloma Picasso introduced him to Diana Vreeland, then editor-in-chief of American Vogue, and on seeing Manolo’s sketches for “A Midsummer Night’s Dream,” she loved Hippolyta’s high-heeled sandals embellished with ivy and cherries and told him,”Young man, make things, make accessories, make shoes.” Blahnik followed her advice and worked on designing shoes. It set his destiny in motion.

Since he wasn’t trained in shoemaking, Manolo learnt the craft by visiting Italian shoe factories and quizzing artisans. All of the production phases in the making of his artisanal shoes were manual, and consequently, the number of pairs handcrafted each day were limited and unique. Settling in London in 1969, he started working with Zapata Shoe Company in New York. His break came in 1972 when designer Ossie Clark requested him to create shoes for his fashion show. This was the era of platforms and chunky heels. However, Blahnik decided to focus on sleek stilettos. His sexy stilettos stood out in the sea of shoes and became a runaway hit. Blahnik has since worked with the most acclaimed designers including Yves Saint Laurent, Calvin Klein, John Galliano for Dior and Oscar de la Renta. Shortly, he opened a boutique on Old Church Street, Chelsea which became a hangout for the A-list set including Bianca Jagger, Rupert Everett, David Hockney and Anna Wintour. Pop icon Madonna described shoes designed by Blahnik as “better than sex” and late Princess Diana who usually wore low-heeled shoes looked sensational in a pair of black pumps from Manolo Blahnik, which she accessorised with a LBD.

In 1983, Manolo opened a boutique on West 54th Street, New York. With the help of his friend, Anna Wintour, he quickly became the go-to shoe designer. The HBO series Sex And The City catapulted him into stardom, after protagonist Carrie Bradshaw’s devotion to Manolo Blahnik shoes. There was no looking back. Manolo Blahnik was named Accessory Designer of the Year by British Fashion Council In 1990 and 1999; has honorary doctorates from Royal London College of Art and Royal Society of Arts of Britain; and won CFDA Awards. In 2000, he collaborated with Neiman Marcus to launch the first virtual reality online showroom featuring 3D models of his shoes and the collection was sold out within three weeks! His designs were also featured on the silver screen in Sofia Coppola’s film, Marie Antoinette, which won the Oscar for best costume design.

In 2003, there was a retrospective exhibit of his drawings, memorabilia and collections at Design Museum in London. In 2006, photographer Eric Boman collaborated with him on cult shoe book, Blahnik by Boman. The following year, Her Majesty Queen Elizabeth II presented Manolo with Commander of the British Empire for his contribution to British fashion. Today, Manolo is true to his ideals — creative, cutting-edge and artisanal. In 2015, he published Fleeting Gestures and Obsessions, a transcript of conversations with icons such as Pedro Almodóvar and Sofia Coppola about his treasured influences in art, design and literature, alongside select photographs from his design archive. In 2017, a filmed portrait of his life, Manolo: The Boy Who Made Shoes for Lizards was released in theatres and on Netflix [he really did make shoes for lizards out of Cadbury wrappers, as a kid]. Today, Manolo Blahnik works at the same pace. If he isn’t designing at his office in Marylebone or at home in Bath, he can be found in the factories in Italy, handcrafting samples.

“We believe in the artist and the artisan; we are innovative while still protecting the heritage of the house. We believe in working proactively and being solution focussed. We believe in upholding family values; we treat everyone with honesty and respect while nurturing our teams to deliver excellence.”