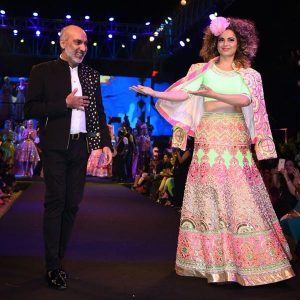 Manish Arora is one of India's leading fashion designers 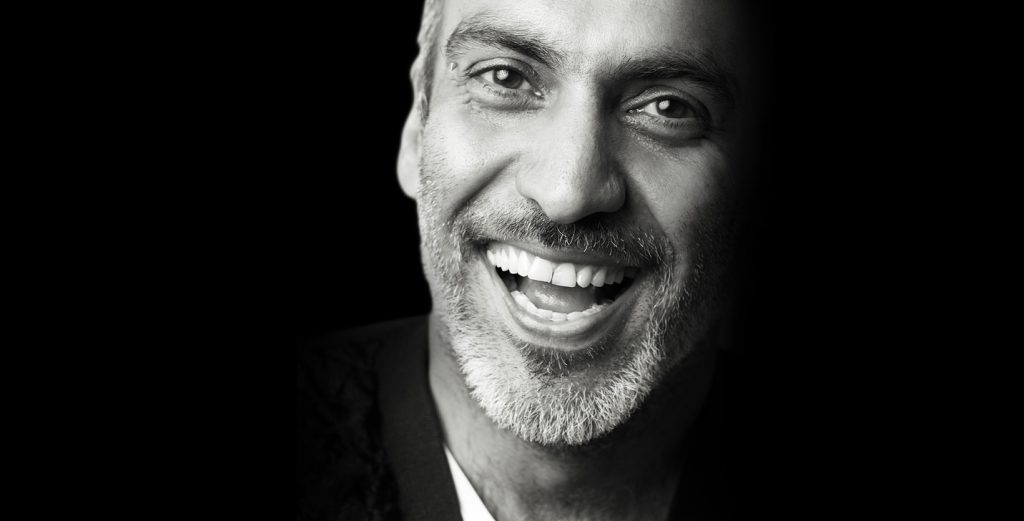 Manish Arora, born in Mumbai in 1972, is one of India’s leading fashion designers. In early 2011, he was appointed the creative director of the womenswear collection of the French fashion house Paco Rabanne, but he left the company in May 2012.

In 1997, Manish Arora started his own label “Manish Arora”, which first retailed in India. After three years, Manish took part in the first-ever India Fashion Week held in New Delhi and represented India at the Hong Kong Fashion Week.

What is more, Arora launched his second brand, “Fish Fry”, in 2001. The sportswear-styled line was produced in partnership with the sports clothing store Reebok. A year later, Manish opened his first store, Manish Arora Fish Fry, in New Delhi and then in Mumbai. Another a strong show at India Fashion Week (2003), he got offered a stocking deal with the fashion house Maria Luisa (Paris) and his international career began.

In 2004, he was granted the Best Women’s Prêt Designer at the first-ever Indian Fashion Awards’ 2004 held in Bombay and MC2 Diffusion Paris began representing the brand’s exports. The next year, Manish joined the Miami Fashion Week, where he was given the designer’s choice for Best Collection Award.

He debuted successfully at the London Fashion Week in September 2005 and gained a remarkable response from the press and the buyers. He launched a new store at Lodhi Colony Market in New Delhi in December 2005. Arora presented some of his designs at the Victoria & Albert Museum in London for an exhibition named “Global Local” in alliance with the British Council, India.

A was called “Best Indian Fashion Designer” by Outlook, who also featured him on the cover of its March 2006 issue.

In 2007, the first Fish Fry for Reebok store was lanuched at the Garden of Five Senses, New Delhi, and Arora coupled up with make-up company MAC for creating a signature collection. He has also worked with Swatch for a special edition of watches.

“Indian by Manish Arora”, a brand designed for the growing Indian market for women’s wear, is licensed to another fashion company. Manish was invited to show his collection at the “Fashion in Motion” exhibition held at Victoria and Albert Museum, London in September 2007. By 2009 Manish owned four stores in India and sold his collections to more than 80 retailers worldwide. The designer has also entered into a joint venture with BIBA Apparels Pvt. Ltd. to further expand the label.

In 2012, Arora started his jewellery line in association with label Amrapali covering a range of hand ornaments, necklaces and pendants.

Manish Arora is considered by many as “the John Galliano of India”. He is inspired by Indian cultural heritage, but he presents his designs with a modern and international twist. Many of his designs are embellished with traditional Indian crafts, including appliqué, beadwork and embroidery.

In his own words: “Fashion, for me, is not just clothing; – it’s the whole character. I build these fictitious characters in my mind right from the beginning of the collection. I make them up in my mind and work towards that personality that doesn’t exist. It’s a fantasy character, but I imagine what that person would be like, and that’s the end result that you see in the shows”.

In 1994 Arora won second prize in the Smirnoff Fashion Awards. The following year Arora again secured the second prize, in the Young Asian Designers Competition. He was also awarded the Most Original Collection.