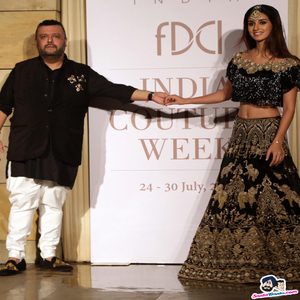 Manav Gangwani is one of the most creative, innovative and promising designers in Delhi 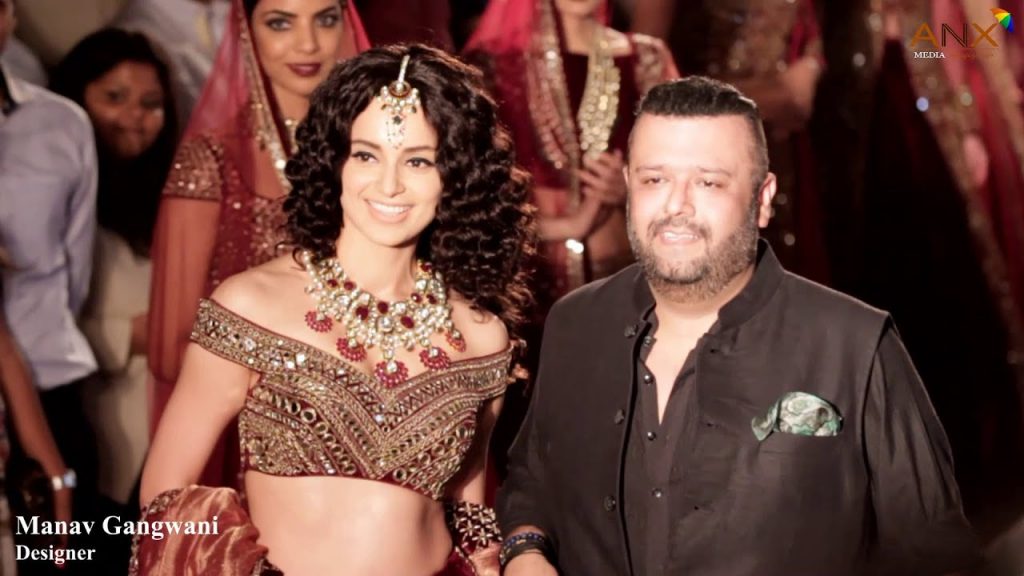 Manav Gangwani is one of the most creative, innovative and promising designers in Delhi. Manav designed the décor for Louis Vuitton event in Oct’2007. His designs were also displayed along with Louis Vuitton products.

While still in college, Manav acknowledged his strong inclination towards designing and the fashion business. He decided to register in Pearl Academy of Fashion, New Delhi to learn and sharpen his skills.

Directly after completing his course, he began his career with Carma, New Delhi in 1999. From then on, Manav has become well-recognized in the high-end luxury market where his brand is one of the best. “Manav’s evolution reflects a look of unique youthful opulence, whetting the interest of high profile celebrities, his muse is a sensuous woman, who wants to make a statement and break the norms”.

He opened his first retail store for the label MG Men By Manav Gangwani at the Square1 Mall, New Delhi on August 2007.

He says of himself that: “Growing up, I was the quintessential nerd – a bookworm who scored 93.8 per cent in Class XII and was set to study engineering in the United States. It was then that the diamond spoon, that I was born with, was yanked out of my mouth. There was a family crisis, and I gave up on becoming an engineer and decided to study fashion. It helped that I was familiar with international fashion, thanks to extensive holidays abroad. When I joined fashion school in Delhi, I had actually been exposed to more than most of the faculty members”.

As Manav Gangwani has explained: “Glamorous, bold, sexy without being vulgar. Something that cannot be hidden in a crowd – when a woman wearing Manav Gangwani Couture enters the room, the spotlight must fall on her.”

“Quite simply, I can’t design pret. I’m very luxe in my approach to fashion and am one of the most expensive designers in the country today. My closest friends crib that they can’t afford me, but I very firmly believe, if you want my clothes, you will find a way of getting them.”

Realising that style can be further magnified in combination with music, Manav conceptualised with sarod players Amaan Ali Khan & Ayaan Ali Khan, a synchronization of fashion and music reflecting the purity of refined style infused with emotions titled “Passion” in 2007. Manav, a multi-faceted designer also paints comical canvases of people who inspire him in his spare time. He has painted for a number of celebrities like Karan Johar, Shah Rukh Khan and many others.