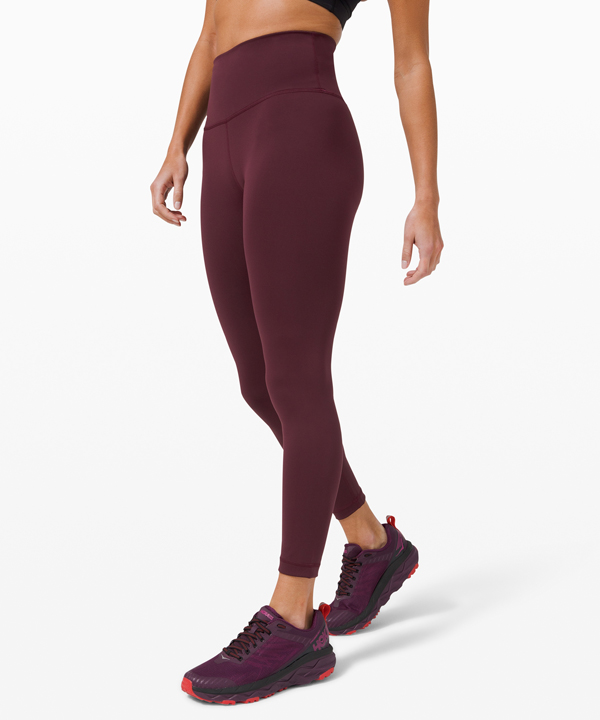 Founded in Vancouver in 1998, Lululemon Athletica is a technical athletic apparel company for yoga, running, training and most other athletic pursuits.

Founded in 1998 by Chip Wilson in Vancouver, British Columbia, Lululemon’s initial public offering in July 2007 raised reported $327.6 million. Christine Day, former co-president of Starbucks, became CEO in 2008. In 2013, the company made its third successive listing on Fortune’s Fastest-Growing Companies. That year, Chip Wilson announced his resignation as Chairman and revealed that Laurent Potdevin would be CEO.

In 2012, Lululemon filed a lawsuit against Calvin Klein and G-III Apparel Group for infringement of its design patents for yoga pants. The case was settled out of court. In 2014, Lululemon opened its first store in Europe, a flagship in Covent Garden, London. The following year, Wilson announced he was resigning from the board and would be replaced by Michael Casey. In 2018, CEO Laurent Potdevin resigned due to misconduct.

The following year, Lululemon announced an investment in Mirror, a fitness startup that sells an interactive mirror with a camera and speakers for home workouts. The companies planned to create content for the device, beginning with meditation classes. In June 2020, Lululemon announced a $500 million deal to purchase Mirror, inspired by an increasing trend of people focusing on virtual workouts at home instead of a gym, due to the pandemic.

To create more than a place where people could get gear to sweat in,

To elevate the world from mediocrity to greatness.