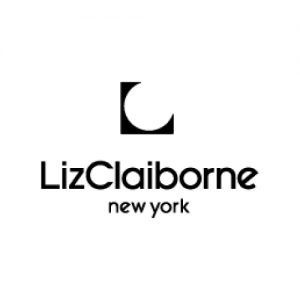 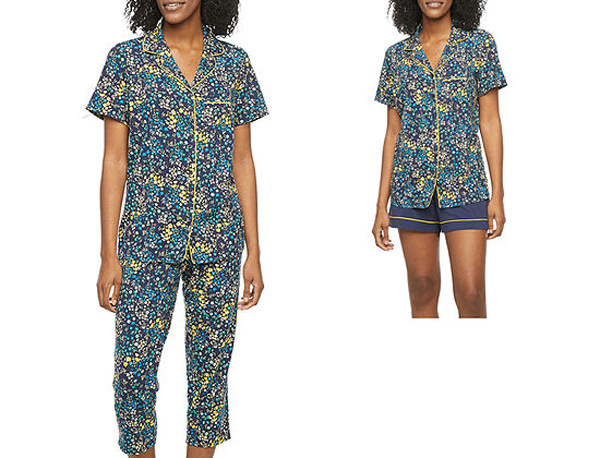 Liz Claiborne built a fashion empire by taking career women out of uptight suits and offering them a selection of affordable, stylish and colorful separates. She is acclaimed for revolutionising the retail format and the way women shopped

To design apparel and accessories for the fashionable person from a diverse portfolio of brands, with the convenience of the latest in design and fashion technology, to stay on top of Fashion.

In 1949, Claiborne won the Jacques Heim National Design Contest with a sketch of a high-collared coat and moved to Manhattan where she worked in the Garment District on Seventh Avenue as a sketch artist at sportswear house, Tina Leser. In a few years, she worked for designer Omar Kiam and later as a designer for Dan Keller and Youth Group Inc. Frustrated by the paucity of stylish workwear, Liz Claiborne, along with her husband Art Ortenberg, Leonard Boxer and Jerome Chazen, launched her eponymous brand in 1976.

Claiborne debut was a collection of moderately priced thirty-five pieces that combined style with functionality, introducing the American woman to modern workwear of sportswear- inspired separates. The brand was an immediate success with reported sales of $2 million in the year of its launch and $23 million in 1978. “Her sensibility and her view of the American woman was a heartbeat ahead of the American woman,” retail consultant David Wolfe told Reuters. “She was ready and waiting when the American woman grew up.” In a decade, the brand acquired one-third of the American women’s luxury sportswear market. Claiborne’s success can be attributed to her perception of her customers’ needs. She insisted her line of clothing be displayed separately, as a department in itself. “I, as a working woman with a child, didn’t want to spend hours shopping, Things should be easy,” she told WWD. Her strategy revolutionised the retail format.

In 1980, Liz Claiborne Accessories was founded and a year later Liz Claiborne Inc. went public. The growth continued despite the recession of the early Eighties when other brands were suffering. The reason, she explained in Forbes, “the Liz lady still works for a living… She hasn’t been laid off from her executive job, and she needs and buys clothing. So, stores are still planning big increase despite all the doom and gloom.” The brand was featured in Fortune 500 1986, ranked No. 437. Claiborne retired from active management in 1989 to focus on charity, mainly Liz Claiborne and Art Ortenberg Foundation which funded several conservation management and education programs worldwide. Her husband retired at the same time.

Despite setbacks, the company acquired over forty brands — including Juicy Couture, Narciso Rodriguez, Lucky Brand Jeans, Dana Buchman and Ellen Tracy. In her lifetime, Liz Claiborne was honoured with several prestigious titles including National Sales Hall of Fame 1991; Honorary Doctorate from the Rhode Island School of Design 1991’ Golden Plate Award of the American Academy of Achievement 1993; Council of Fashion Designers of America Lifetime Achievement Award 2000 and Honorary Doctorate of Fine Arts from the Rhode Island School of Design.