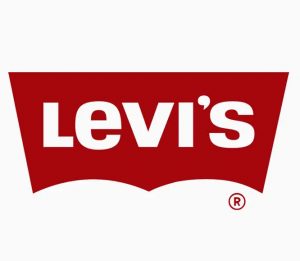 Levi's is an iconic denim brand 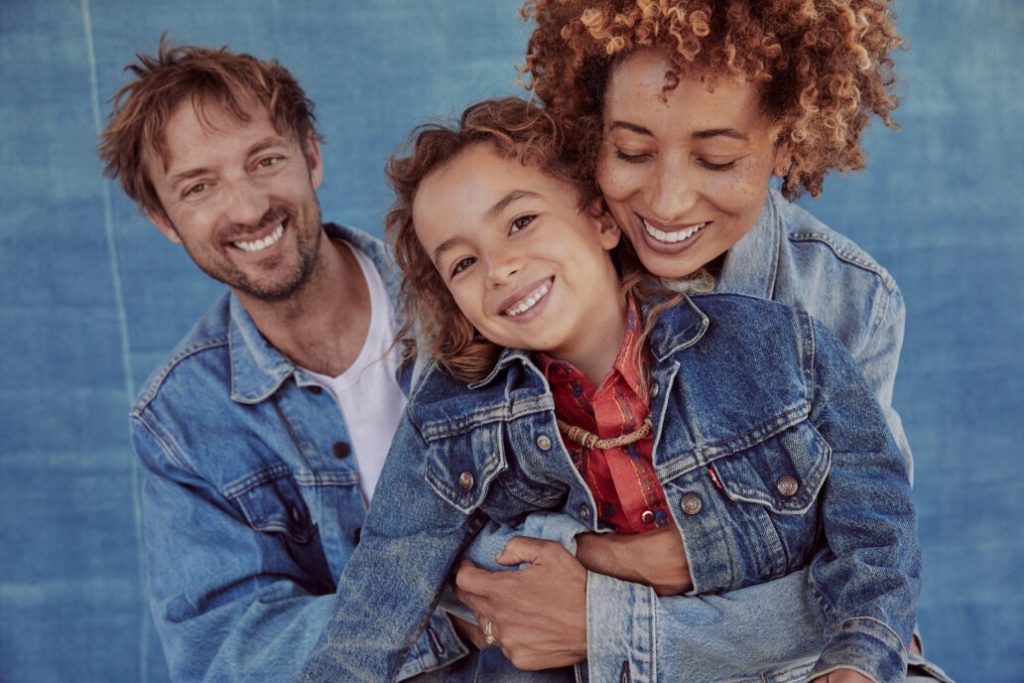 What began as a partnership in 1873 between a dry fruits seller and a tailor, who wished to patent his enduring pants with rivets, transformed into a brand that is a global leader in denim.

Levi Strauss, creator of the blue jeans, was born in Buttenheim, Bavaria in1829. He had six siblings. Two years after his father died due to tuberculosis in 1846, Levi and his three sisters shifted to New York, where his two brothers were running a dry goods business. When news of the California Gold Rush reached him, Levi travelled to San Francisco to make a fortune, though he wouldn’t make it panning gold. He represented the family business on the West Coast and named it ‘Levi Strauss and Co.’ In 1872, Levi got a letter from one of his customers, Reno Nevada-based tailor Jacob Davis, who revealed he had designed long-lasting pants using rivets at points of strain and suggested that the two take out a patent. Levi agreed; the patent was granted to Jacob Davis and Levi Strauss and Company on May 20, 1873 — and blue jeans were born. In 1886, the logo was introduced, depicting two horses attempting to pull apart a pair of Levi’s overalls and symbolised its strength.

After Strauss’ death in 1902, the reins of the company passed over to his nephews and, post- 1918, to his in-laws, the Haas. In the Twenties, Levi’s jeans were largely worn by cowboys, lumberjacks and railroad workers. It was introduced to the East during the dude ranch phase of the Thirties when tourists returned home with the hard-wearing pants with rivets and gleeful tales. Another catalyst happened in World War II when jeans were declared an essential commodity and sold just to people in defence work. The rivet and waist cinch were removed to conform to War Production Board requirements to preserve metal. Its appearance in Hollywood blockbusters, worn by John Wayne and Gary Cooper, made the blue jeans a must- have in the Thirties. Ginger Rogers and Carole Lombard wearing it convinced women that denim was for them too.

The brand’s impressive growth happened post- 1946, when it left wholesaling and manufactured under its own label. In the Fifites, the shrink-to-fit Levis 501 became legendary among the youth and is in huge demand till date — in order to differentiate it, a Red Tab was added to the right back pocket. During this era, Marlon Brando and James Dean popularised the image of denim-clad teenage men with sex appeal; hippies wore it in the Sixties while feminists and women’s lib organisers chose jeans to show gender equity. Some high schools banned denim which served to further enhance its status. So it’s no wonder Levi’s experienced significant growth during this “blue jeans craze” in the Sixties and Seventies. When the company went public in 1971, it was present in fifty countries and annual sales in 1997 were estimated at $7.1 billion. Levi’s then added stone-washed jeans through acquisition of Great Western Garment Company.

In the Eighties, however, the brand closed roughly sixty manufacturing plants due to a financial slump. In 1985, the Haas, along with other descendants of Levi Strauss, staged a buyout and the brand took on multibillion-dollar debt to finance it. Dockers, launched the following year, transformed business attire as young professionals adopted the khaki pants. It helped the brand grow in the Nineties when denim sales declined. But Levi’s lost its flair for combining heritage with current trends, and in the early twentieth century, sales fell to reportedly $4 billion.

In 2011, the company hired Chip Bergh as President and CEO and he is credited with modernising its e-commerce division and expanding the overseas markets. Per Forbes, “He believed he could reinvigorate the brand, support and lead ever-strengthening humanitarian values and principles, and guide the company to sustained financial strength. It’s a decade later and, by all accounts, he’s done so, despite the financial hit from an unprecedented concurrence of ravaging global crises this past year.”

Levi’s embraces its heritage of designing the most iconic blue jeans and khaki pants while staying relevant by placing customers’ needs at the center of everything it does.

Sustained, commercial growth while preserving the values and leadership standards that helped the company to flourish. It reinvests a portion of its annual earnings to champion equality, support vulnerable communities and build a sustainable future for the planet.