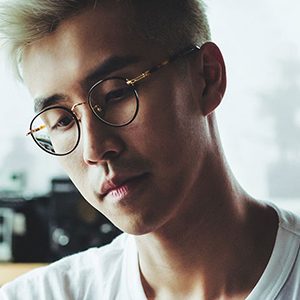 Fashion influencer and Founder of Hypebeast 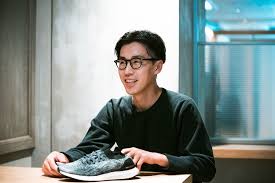 Kevin Ma is a fashion influencer who founded Hypebeast in 2005. The platform amassed more than 46 million page views a month in the fiscal year of 2015. He has been labelled as one of the top influencers in streetwear culture as well as a leading digital media entrepreneur.

Kevin Ma studied business and psychology. He describes himself as a a self-professed sneakerhead, he devoured everything to do with sneakers and streetwear while studying at the University of British Columbia in the early 2000s. After he graduated, he worked in the finance industry but that wasn’t really what he wanted to do. While working at the bank, he was really into fashion, music and street culture. So, as a side project he decided to create Hypebeast in 2005 to gather all the fashion, culture, music news into one place. Slowly, Hypebeast became his full time job and now his business. founded Hybebeast in 2005, his main project so far. In 2012, as well as monetising Hypebeast, Ma also launched a print magazine.

Hypebeast was originally founded as a sneaker centred passion project, Ma told Kitsuné, “The content has definitely changed from being sneaker centric to more fashion geared. A lot of our news is still based around sneakers, but we’re more choosy now on which sneakers we post up. I guess it’s because the more you see, the more you learn. Hypebeast started out talking about all the “hyped” products on the market. Now, it’s more about what actually looks good.”

In 2015, Ma’s company applied for an initial public offering on the Stock Exchange of Hong Kong’s Growth Enterprise Market. On April 11th 2016, the company was expected to list 500 million shares (including 100 million existing shares) at a price of HK$0.12-0.14, netting proceeds of about HK$29.7 million ($3.8 million at current exchange). In the fiscal year ending March 2018, Hypebeast reached a revenue of $49 million, a 76 percent increase on the previous year.

Kevin Ma has been listed as one of Business of Fashion 500, the definitive professional index of the people shaping the $2.4 trillion fashion industry.