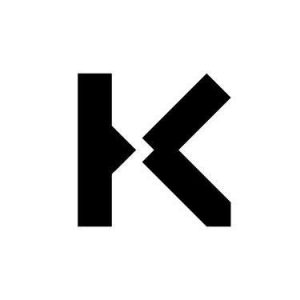 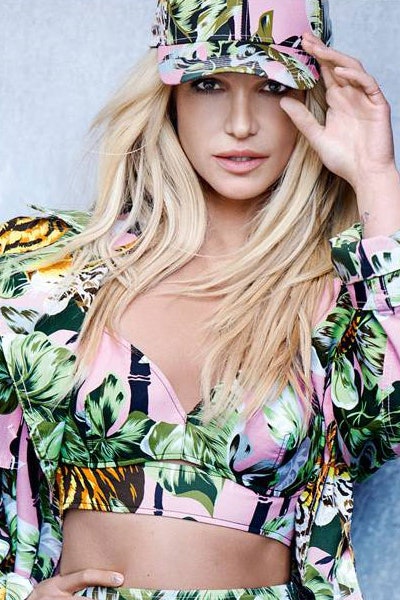 To instil a real joy of living and convey a new freshness to the brand while at the same time continuing to surprise and to shake up the ‘jungle’ of fashion.

To cultivate and reinterpret with modernity the codes that make its uniqueness: the mix of prints, the harmony of refined colours and an exuberant, sophisticated creativity imbued with optimism and impertinence.

Takada Kenzo initially struggled to earn a living in Paris, selling sketches of his designs to fashion houses and working with Pisanti textile group as stylist. Kenzo opened his own boutique in 1970, where, inspired by painter Henri Rousseau, he painted the interiors with a jungle floral aesthetic and named his brand ‘Jungle Jap’.

Kenzo designed collections unlike anything Paris had seen. He, along with Issey Miyake and Hanae Mori, was part of the first wave of Japanese designers in the Seventies to get a foothold into the rarefied world of Paris fashion. And his early designs, with its sleek combination of bold print and Japanese silhouettes, were revolutionary. In June 1970, Elle featured one of the designs on its cover. The following year, he showcased in New York and Tokyo, and some of the designs appeared in Vogue, where his smock tent dresses, oversized dungarees, enlarged armholes, original shoulder shapes and unique store were slated as the next big thing in the Paris boutique scene. ”It was only in 1970, when I started my brand and I had to really find an identity and make something new, that I realised I had to go back to my roots,” Takada told W magazine in 2017. ‘So I started mixing Japanese influences with European culture… And then I quickly became influenced by other cultures and mixed in elements from around the world. That was very fresh to the market at the time—it was a whole new way of doing things.”

Takada Kenzo landed himself in controversy when Japanese American Citizens League issued a summons to him on his first visit to the United States in 1971, challenging him to remove the word ‘Jap’ from the brand, and he renamed it Kenzo. In 1976 Kenzo flagship opened in Place des Victoires and then the brand diversified into fragrance and skincare. In 1993, LVMH acquired Kenzo for reported $80 million and sales hit $144 million, per United Press International. In October 1999, Kenzo Takada resigned as creative director. In 2008, Italian designer Antonio Marras was named creative director. In July 2011, Marras was succeeded by Asian-American artistic directors Humberto Leon and Carol Lim. “Kenzo, as a brand, has such a rich and fascinating history, it can be hard to determine what exactly we have changed,” Leon told Vogue. “With our new collections, we hope that we have injected the brand with a youthful spirit and a sense of fun and cheekiness. But we also want to respect and preserve the traditions of the Kenzo house, such as the importance of prints and the sense of worldliness and travel that has been intrinsic to every collection in the history of Kenzo.”

By 2011, Kenzo barely broke even, with annual sales estimated at 150 million euros. In 2017, the luxury brand built the accessories and footwear business to near thirty percent of revenues. On June 25, 2020, Kenzo unveiled its first American flagship in SoHo, Manhattan. Sadly, Kenzo Takada died at 81 after battling Covid-19-related complications. In his lifetime, he was awarded with Chevalier de l’Ordre des Arts et des Lettres in 1984 and was made a Knight of the Legion of Honour in 2016.