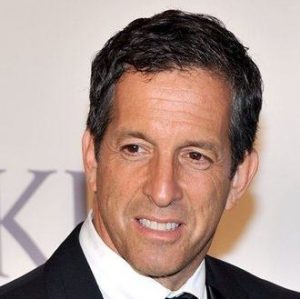 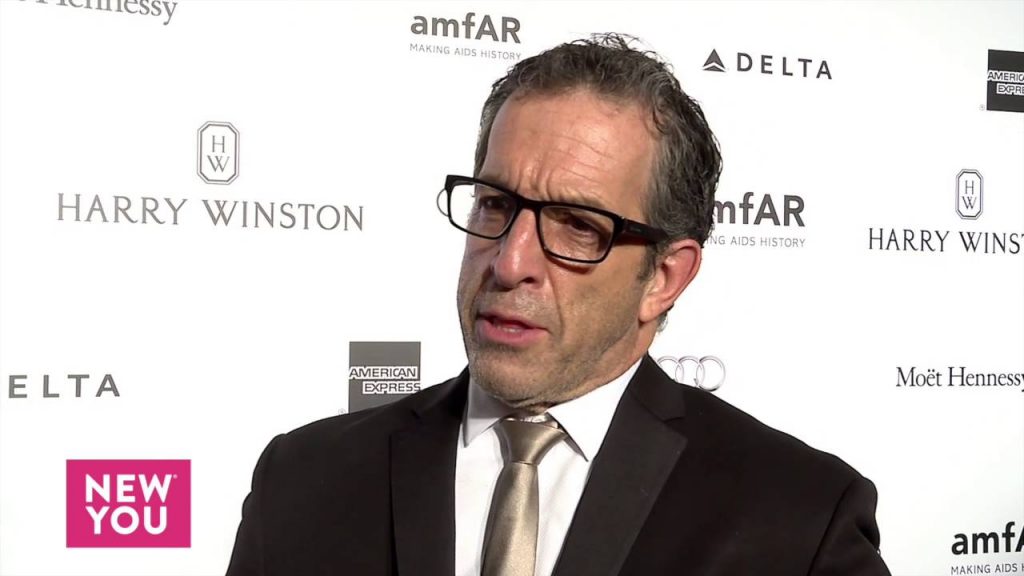 Kenneth Cole is an American fashion designer. Born to a Jewish family in Brooklyn, New York, his father, Charles Cole, owned the El Greco shoe manufacturing company. Cole graduated from John L. Miller Great Neck North High School in 1972. Before learning the family business and starting his own company in 1982, Cole graduated from Emory College of Arts and Sciences of Emory University in 1976.

Kenneth Cole Productions, Inc. is an American fashion house founded in 1982 by Kenneth Cole. Wanting to preview his line of shoes at Market Week at the New York Hilton, but unable to afford the purchase of a hotel room or showroom to display his items, Kenneth Cole inquired about parking a trailer two blocks from the Hilton Hotel. Upon discovering that permits for trailers were only granted to utility and production companies, Cole changed the name of his company from Kenneth Cole Incorporated to Kenneth Cole Productions, and applied for a permit to film the full-length film, “The Birth of a Shoe Company”. In two and a half days, Kenneth Cole Productions sold forty thousand pairs of shoes, while chronicling the beginning of the company on film.

Apart from designing, Cole is involved in working to eradicate social menaces, supporting  social causes and has participated in spreading awareness about issues that deteriorate society. From 1985, Cole started to publically support the cause of spreading awareness and  the research about the fatal disease known to the world as AIDS. In order to disseminate the intended messages across, Cole uses fashion as means to endorse ads on social consciousness in order to assist in fighting many issues from AIDS to loss of shelter. In addition to this, he has donated charity proceeds to organizations like amfAr, Mentoring USA, and Rock the Vote. Although his advertising campaigns are partially controversial, they do aim to advocate change.