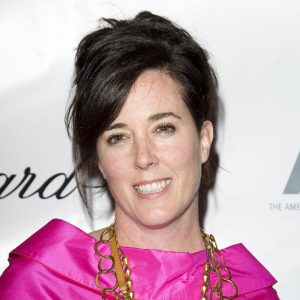 Kate Spade was an American fashion designer and entrepreneur 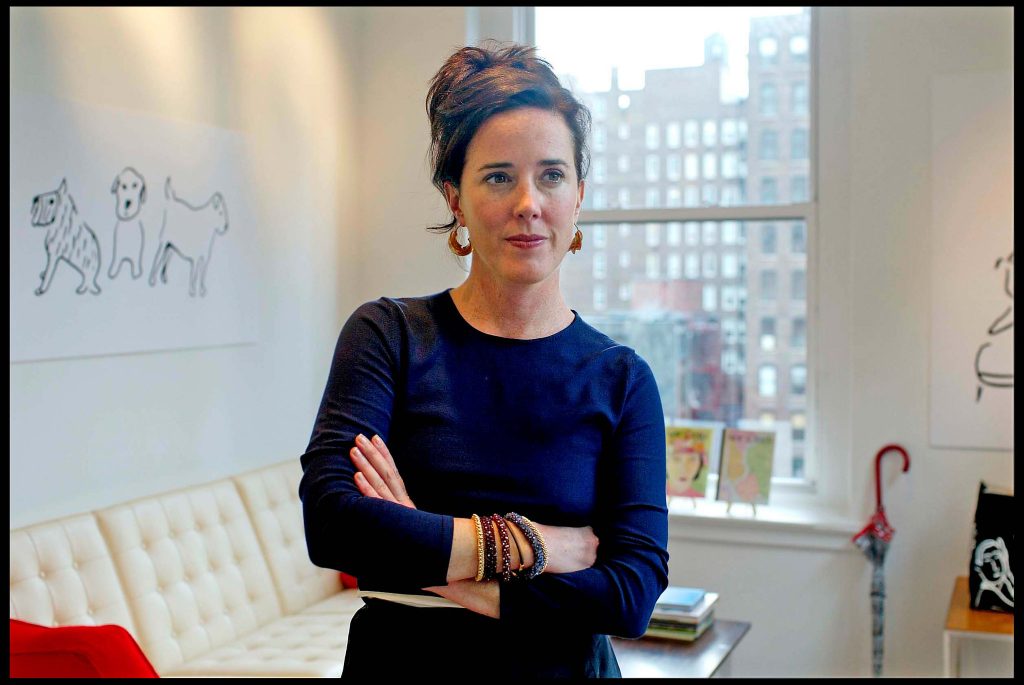 Kate Spade was born in Kansas City, Missouri on December 24, 1962. Her birth name was Katherine Noel Brosnahan. She took her degree of Journalism in 1985 and joined Mademoiselle Magazine in New York City. In 1981 Kate attended the University of Kansas and then later in 1983 she transferred to Arizona state university and first met her husband at Arizona state university. She spent five years at Mademoiselle Magazine in New York City and eventually became a senior fashion designer and head of accessories before leaving the Magazine in 1991. She left the magazine to put her energy in designing her line of interest. In 1994, Kate Spade married Andy Spade.

Spade met Andy at Arizona State University when they were students and after that Andy became her husband. They married in 1994 and the couple had their first child, a baby girl named Frances Beatrix Spade, in February 2005. Andy Spade was the brother of actor and comedian David Spade.

On June 5, 2018, law enforcement officials announced that Spade had been found dead by a housekeeper in her Park Avenue apartment in Manhattan from an apparent suicide. The 55-year-old reportedly hung herself by a scarf tied to a door, leaving behind a note for her daughter.

Fashion designer and businesswoman Kate Spade launched her line of Kate Spade handbags in 1993. Then she expanded her company to many retail outlets and product selling at many high-end product stores. Soon after the launch of handbags, she started a small boutique in the SoHo neighborhood of Manhattan.

Spades’ handbags were distinctive for their modern, sleek look, pops of color and utilitarian shapes. Her husband became her partner, and, over the years, their business expanded internationally. The company which was carrying fashion items beyond her signature bags grew to many other retail outlets and put its products in such high-end stores like Bloomingdale’s, Saks Fifth Avenue and Neiman Marcus. The council of fashion designers of America honored Kate Spade as Classic Designs by giving her the “America’s New Fashion Talent in Accessories” award. Kate Spade offered a wide range of products from eyewear to shoes, paper goods, in more than 450 stores globally. In 1999, they sold the business to the Neiman Marcus Group. Later in 2006 which sold to the Fifth & Pacific (formerly Liz Claiborne).

Kate Spade shared her styles and philosophies in the three books she wrote: Manners. Occasions and Style. Kate and her husband sold the brand in 2006 so that she could devote more time to raising their Childs. Then, they invested in a Plum TV, a small television network that broadcasted in the elite vacation spots: the Hamptons, Nantucket and Martha’s Vineyard.

Kate and Spade in 2016, along with their longtime friends, Elyce Arons and shoe designer Paola Venturi launched their new fashion attempt, Frances Valentine.