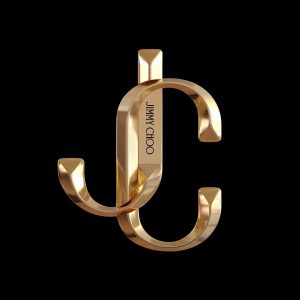 The right shoe can make everything different! 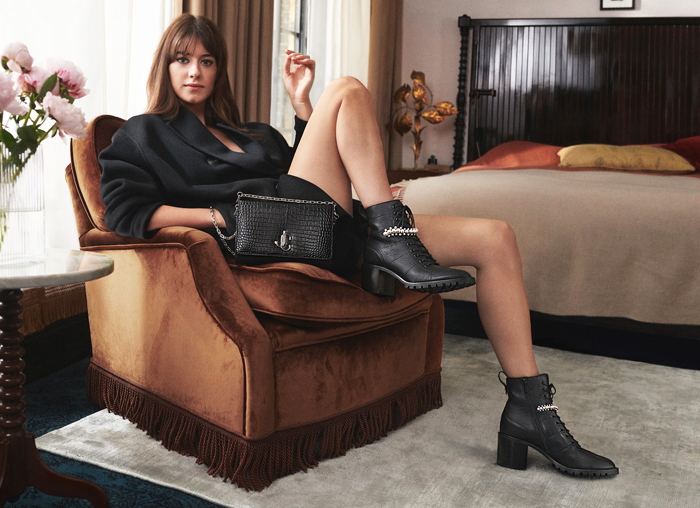 The brand traces its roots to the early Nineties… to London College of Fashion alumnus Jimmy Choo. After graduating in 1986, the Malaysian-born cobbler opened a made-to-order shoe boutique in London’s East End for private clients, including Princess Diana. By 1988 was featured in an eight-page issue in Vogue. There was no looking back since. After the sexy stilettos appeared in ‘Sex and the City’ where Carrie Bradshaw proclaims, “Wait—I lost my Choo” it became the shoe of choice for everyone from First Lady Michelle Obama to Beyoncé and Duchess Catherine. In 1996, Vogue accessories editor Tamara Mellon collaborated with Jimmy Choo and his niece, Sandra Choi, and grew the modest shop into a global empire.

The first store opened in 1996 on Motcomb Street, London. Two years later, the company expanded to the United States, with stores in New York and Beverly Hills, and several boutiques in secondary outlets such as Saks Fifth Avenue. International expansion continued with Jimmy Choo stores in Sloane Street and Bond Street in London, Avenue Montaigne in Paris, Via Condotti in Rome, Madison Avenue in New York, Rodeo Drive in Beverly Hills and Ginza in Tokyo. “There are no shortcuts… You have to know your craft and respect the fundamentals of shoe design. It can’t be borne purely out of creativity” Sandra Choi, who briefly attended Central Saint Martins, told Glamour. “When you’re Chinese and living with family, you just do work with family, It’s cultural. I was really into making things, and this world of fabrics, materials, and sewing machines was amazing to me.”

Reportedly, relations between Choo and Mellon soured and Choo retired from the company in 2001, selling his fifty per cent share to Equinox Luxury Holdings Ltd. The company remained under the control of Tamara Mellon and Sandra Choi, who diversified into other products like fragrance and eyewear. Today, Choo is no longer involved with the company he co-founded in an official or design capacity, but focuses on designing bespoke couture shoes, instead. Lion Capital acquired a majority share in November 2004 and the company was sold to TowerBrook Capital Partners the following year for reported £225 million. The brand won prolific awards including Order of British Empire in 2002; British Fashion Council Awards Designer Brand 2008; Accessories Council Brand of the Year 2008.

In 2011, Tama Mellon retired. Jimmy Choo was resold to Labelux for reported £525.5 million and the following year, the company hired Pierre Denis as CEO. With 177 stores in thirty-four countries, Jimmy Choo became the first luxury footwear brand to go public on London Stock Exchange. Jimmy Choo put itself up for sale in April 2017 and in November that year, was acquired by Michael Kors Holdings in a deal reportedly worth £896m.

To capture the hearts of women and inspire men around the world.

I worked with Condenast India as Digital Editor, and launched Vogue India’s website in terms of design, layout, technology and daily content. Four years later, I turned entrepreneur and launched my own luxury portal www.explosivefashion.in. Perhaps it’s my hard work, passion and exclusive content that’s placed Explosive Fashion at the forefront of luxury: reporting from fashion weeks, collaborating with luxury brands, meeting royal families to present their legacy and vision, championing talent in fashion and hospitality, reviewing hotels and restaurants, and more. My editorial is described as a storyteller—the story is about the person behind the brand.