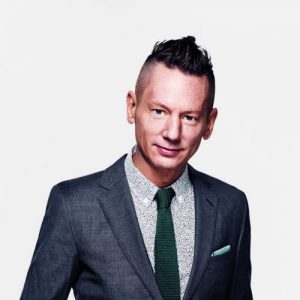 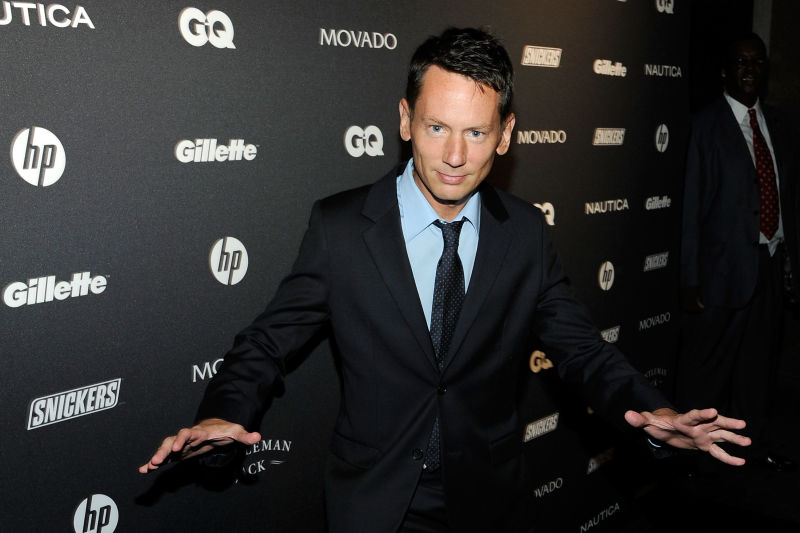 Jim Nelson, born March 8, 1963, was the editor-in-chief of the magazine GQ. He was responsible of revamping GQ  in 2003 to compete with the British “lad” magazines FHM and Maxim. Marketed to a younger readership (ages 18 to 30), the magazine began following trends in pop culture more closely and including shorter news articles in addition to its traditional in-depth essays and profiles.

Jim Nelson was born in March 8, 1963 and graduated from the University of Notre Dame with a B.A. in American Studies. Nelson began his journalism career in television, first working as a producer and writer at CNN and later moving to Hollywood where he worked briefly as a writer’s assistant on television sitcoms.

He made the shift to magazines at age thirty, starting with an internship at Harper’s Magazine, from 1994 to 1997 Nelson was an editor at Harper’s Magazine under Lewis Lapham, where he was responsible for the magazine’s Readings section. His writing has also appeared in The New York Times Magazine, Gourmet, and Food & Wine. His own writing for GQ was cited in The Best American Sports Writing in 2001.

Nelson joined the GQ magazine as a senior editor in 1997, editing the work of such writers as Andrew Corsello, Elizabeth Gilbert, Charles Bowden, and Michael Paterniti. After working under Art Cooper as an executive editor, Nelson was appointed by Condé Nast to replace him as editor-in-chief in 2003.

Over the course of Nelson’s 15 years at the helm, the magazine has been nominated for sixty-four National Magazine Awards and has won for reporting, design, photography, general excellence, the highest honor in the industry, as well as twice in the feature writing category. The November 2017 cover of GQ featuring LeBron James won Best Sports and Fitness cover. The 2017 Men of the Year cover featuring Colin Kaepernick as Citizen of Year won the Reader’s Choice for Most Controversial cover. In 2018, Rachel Kaadzi Ghansah’s feature, A Most American Terrorist: The Making of Dylann Roof, which appeared in the September 2017 issue of GQ, won a Pulitzer Prize for Feature Writing.