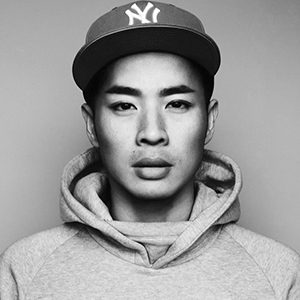 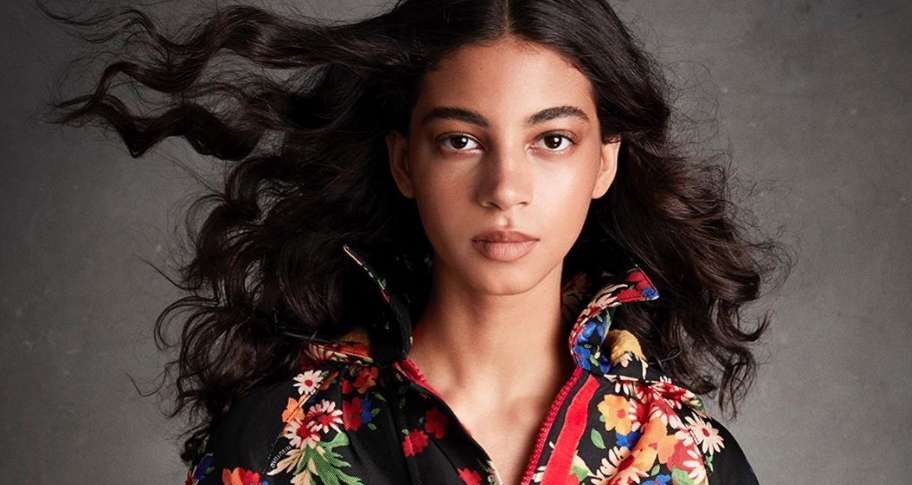 Hung Vanngo is a make up artist. His client’s list includes names like Gigi Hadid, Selena Gomez and Katy Perry. Each and every makeup look he creates are known to have an unique style. Hung Vanngo is represented by THE WALL GROUP.

Makeup artist Hung Vanngo has an uncompromising devotion to both the art and beauty of fashion.
Born in Vietnam, Hung moved to Canada as a child and spent his youth and early adulthood in Calgary. Being exposed to these disparate cultures at such a young age inspired Hung’s creativity, he spent most of his time sketching and painting. His devotion to art in his youth allowed Hung to develop a refined hand and keen eye for color and composition, which he would later utilize to brilliant effect in his career as a makeup artist.

Shortly after graduating high school, Hung began to pursue his career in makeup in earnest. He relocated to Toronto in 2003 to further his career; then moved to New York City in 2006.