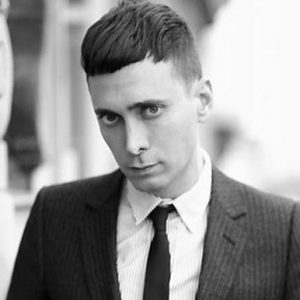 Hedi Slimane is a French photographer and fashion designer 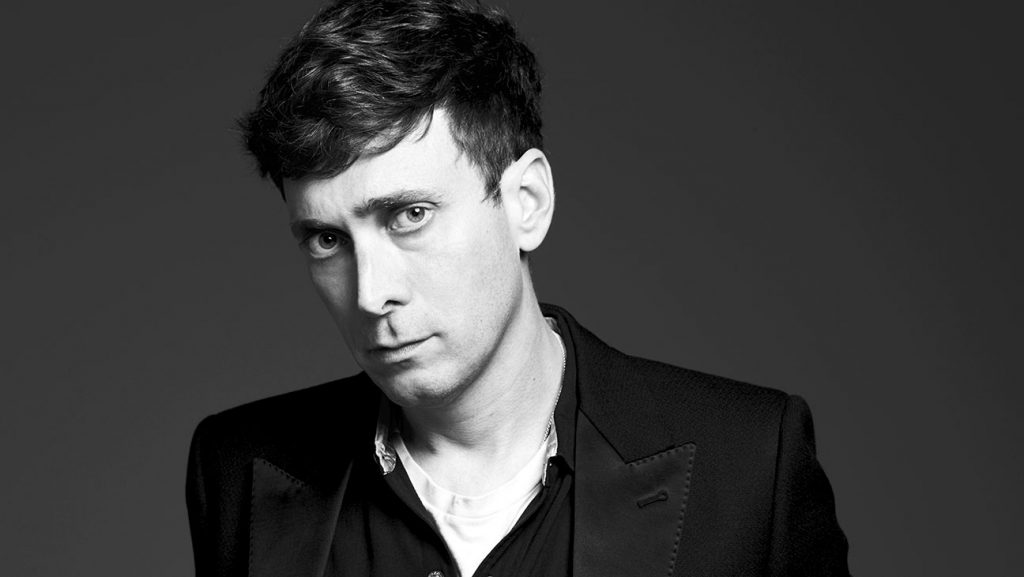 Slimane was born July 5, 1968 in France in the 19th arrondissement of Paris. His father was Tunisian and her mother was Italian. At 11, he discovered photography, received his first camera and learned black and white darkroom printing. At 16, without fashion in mind, Slimane started making his own clothes. He studied Art History at the École du Louvre and completed a tailor apprenticeship at a men’s designer house. Early in his career, he visited the offices of Le Monde, as he wished to become a journalist and reporter.

Slimane began his career in the 1990s as an assistant in fashion marketing at Yves Saint Laurent . From 1992 to 1995, he assisted fashion consultant Jean-Jacques Picart on the centenary of the project “monogram canvas” of Louis Vuitton.

In 1996, Pierre Bergé installed Slimane in the position of ready-to-wear director of men’s collections at Yves Saint Laurent and later he became artistic director. After the ‘Black Tie’ collection for Autumn/Winter 2000, which foreshadowed the advent of Slimane’s skinny silhouette, Slimane chose to leave Yves Saint Laurent and declined an offer to take up the creative directorship at Jil Sander as well.

He moved to Berlin, where he took up a residency at the Kunst-Werke Institute for Contemporary Art between 2000 and 2002. Slimane also released his first photography book, “Berlin” — a selection of black and white photographs — published by Karl Lagerfeld ’s publishing arm, Édition 7L, which is a division of the German house Steidl.

In 2000 he took up the position of creative director for Dior Homme, during which he received immediate success and popularised the skinny silhouette in menswear. In June 2001, he headed up the launch of Dior Homme’s first fragrance under his creative control, named Higher. He designed the packaging and worked with Richard Avedon on the accompanying advertising campaign.In April 2002, Slimane was the first menswear designer to receive the CFDA International Designer award. David Bowie, whom Slimane dressed for his tours, presented the designer with the award.

Dior’s couture business, which included ready-to-wear and accessories, increased volume and profit by 41 percent in 2002. Brad Pitt had Slimane create his wedding suit for his marriage to Jennifer Aniston.Although he never designed a womenswear collection, he dressed female celebrities including Madonna and Nicole Kidman during his tenure at Dior.He furthermore created stagewear for groups such as The Libertines, Daft Punk, Franz Ferdinand, and The Kills, and artists such as Mick Jagger, Beck, and Jack White.

In July 2007, Slimane did not renew his contract at Dior Homme. The fashion house discussed the funding of Slimane’s own label, but the discussions failed. He returned to fashion and portrait photography.

In January 2018, LVMH announced that Slimane would take on the role of creative director at Celine. In April 2018, Slimane won more than 8 million euros in a lawsuit against Kering S.A. after he was paid only €667,000 instead of €10 million for his non-compete clause. Under Slimane’s watch, Céline has undergone a number of rebranding efforts: it dropped its accent aigu and “Paris” under the name inspired by its original 1960s design, and the flagship store in Miami was revamped, among other store fleet. The luxury brand also announced in late 2018, that its menswear division would soon produce standalone stores for the Spring/Summer 2019 season. One of the first glimpses into Slimane’s Céline came from Lady Gaga, who was gifted a handbag and debuted it in Paris.