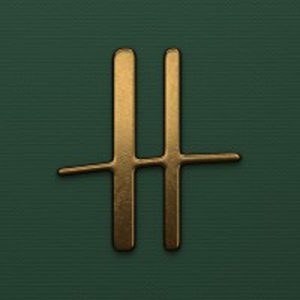 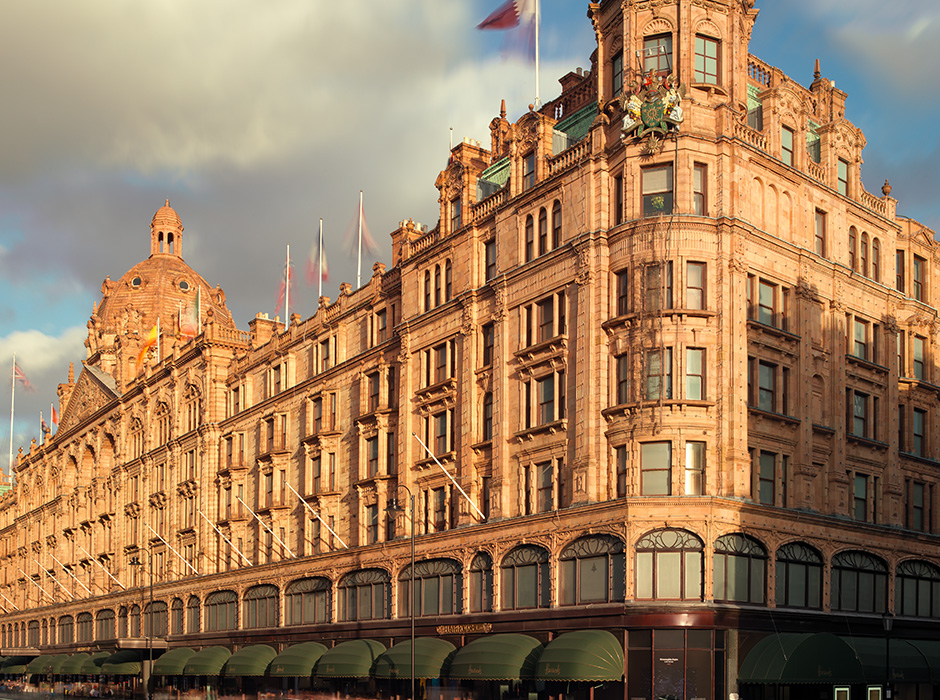 In 1824, Charles Henry Harrod established a business at 228 Borough High Street in Southwark and listed it the following year as ‘Harrod and Wicking, Linen Drapers, Retail’ but this partnership was dissolved. He then ventured into the grocery business as ‘Harrod and Co. Grocers’ in 1832. Two years later, in London’s East End, he established a wholesale grocery business with a special interest in tea. Capitalising on trade to the Great Exhibition of 1851 in Hyde Park, Harrod purchased a small shop on the site of the current department store. Beginning with a single room and three employees, Harrod’s son Charles Digby Harrod built the business into a booming retail operation selling perfumes, stationery, fruits, vegetables and medicines. Harrods grew fast, purchased the adjacent buildings and employed a hundred people by 1881.

However, the store experienced a tragic spell in December 1883 when it burnt to the ground. Remarkably, Charles Harrod managed to fulfil all commitments including a record profit. Shortly, a new seven-story, 111,000 square-meter building was built on the same site. When the department store reopened it had a palatial style, with terracotta tiles adorned with cherubs, Art Nouveau windows and a baroque-style dome and began extending credit to a few cherished customers including Oscar Wilde, Charlie Chaplin, Vivien Leigh, Sigmund Freud and a few members of the British Royal Family. The department store now offers an assortment of products and services including menswear, womenswear, kidswear, electronics, jewellery, sporting gear, trousseau, pet accessories, toys, food and drink, health, wellness and beauty, stationery, home-ware, home appliances, furniture, and much more. This, in addition to twenty-odd restaurants; personal shopping; watch repair service; tailor; pharmacy; spa and salon; barbers shop; catering; food delivery; wine steward; bespoke picnic hampers and gift boxes et all. PS Harrods once had a famous pet store which sold a variety of animals including lions, tigers, elephants and panthers!! The royals of Albania bought an elephant in 1967 as a gift for Ronald Reagan. The department stopped selling exotic animals in 1976 and shuttered the pet store in 2014.

One of the darkest blemishes on the history of Harrods was in the Seventies and Eighties when the store was targetted for bombing attacks, which ended in civilian and police casualties. In 1889, Charles Harrod sold his stake in the department store for reported £120,000 to Edgar Cohen. The new company, titled Harrod’s Stores Limited, appointed Sir Alfred James Newton as Chairman and Richard Burbidge as Managing Director. Richard Burbidge was succeeded by his son Woodman Burbidge in 1917 and he in turn by his son Richard in 1935.

During World War II, the department store transformed itself from selling luxury goods to making uniforms, parachutes and parts for Lancaster bombers. Harrods was acquired by House of Fraser in 1959, which was later purchased by Egyptian businessman Mohammed Al-Fayed for reported £615m in 1985 and the store returned to private ownership. In 1989, Harrods introduced a formal dress code for customers and strictly turned away any one whose attire was not in adherence. Prohibited looks include cycling shorts; high-cut shorts, Bermudas; beach shorts; swimwear; singlets; flip flops, thong sandals; bare feet; bare midriff; and dirty unkempt clothing. That said, the department store introduced shops at every terminal in Heathrow airport in 2008 so travellers pressed for time could experience shopping at Harrods.

At the turn of the century, Harrods severed ties with the Royal Family by removing warrants from Queen Elizabeth II; The Duke of Edinburgh’ and Queen Elizabeth. In a letter to The Daily Telegraph, Chairman Mohamed Al-Fayed stetted that he had burnt Harrods royal warrants, after he took them down in 2000. Harrods had held the Royal warrants since 1910. The royal seal of approval was also removed from the store’s vans, ending the sixty-two year tradition. In another strategic move, Mohammed Al Fayed sold Harrods to the Qatar royal family’s investment company for reported £1.5bn. The sale, on 8 May, includes each aspect of the Harrods group, including Harrods Estates and a charter aircraft service.

Trivia — In November 1898, Harrods debuted England’s first escalator, a woven leather conveyor belt-like unit with a mahogany and “silver plate-glass” balustrade and nervous customers were offered brandy!! Also, approximately 12,000 bulbs light up the facade of Harrods each night. The lights were turned off as a mark of respect when Dodi Fayed and Princess Diana died in 1997 and a memorial was erected in store.

To be the number one department store in the world for luxury branded merchandise, maintaining an unprecedented level of retail standards, expertise and profitability.