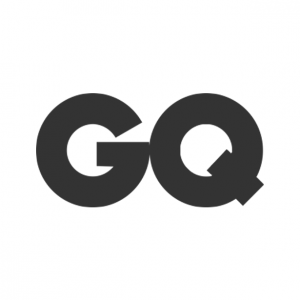 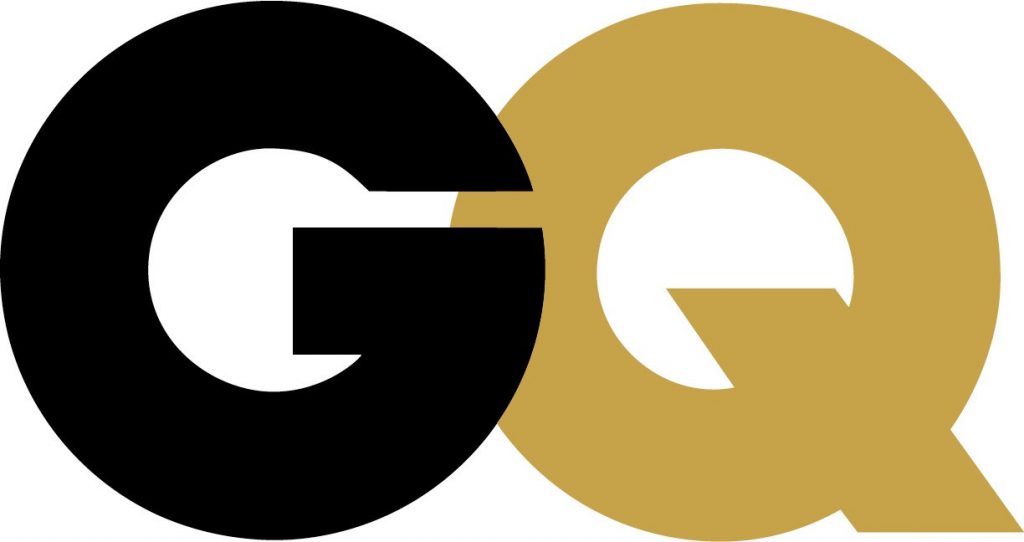 GQ is an international monthly men’s magazine based in New York City. The magazine focuses on fashion, style, and culture for men, though articles on food, movies, fitness, sex, music, travel, sports, technology, and books are also common.

It was founded in 1931 and now it is part of the Condé Nast Inc. mass media holding. 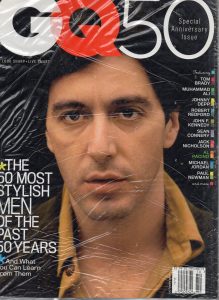 Al Pacino as the cover of GQ

Apparel Arts was marketed to men’s clothing wholesalers and retailers, providing them with fashion information and helping them make recommendations to male customers. The publishers of Apparel Arts started Esquire, a publically distributed men’s magazine, in 1933. In 1957 it was transformed into a quarterly fashion supplement for Esquire subscribers. It resumed separate publication under the single title Gentlemen’s Quarterly in 1958. The special-interest fashion magazine was sold to Condé Nast Publications in 1983, and its name was shortened to GQ. Art Cooper, GQ’s editor-in-chief, expanded the magazine’s focus beyond fashion, making it a general men’s magazine. The newly defined publication came into direct competition with Esquire, and GQ outsold its competitor for the first time in 1993.

With the new Editor-in-Chief, Jim Nelson (2003–2019), GQ was revamped again in 2003 to compete with the British “lad” magazines FHM and Maxim. Marketed to a younger readership (ages 18 to 30), the magazine began following trends in pop culture more closely and including shorter news articles in addition to its traditional in-depth essays and profiles.