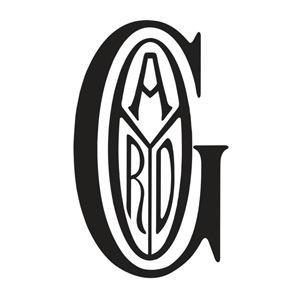 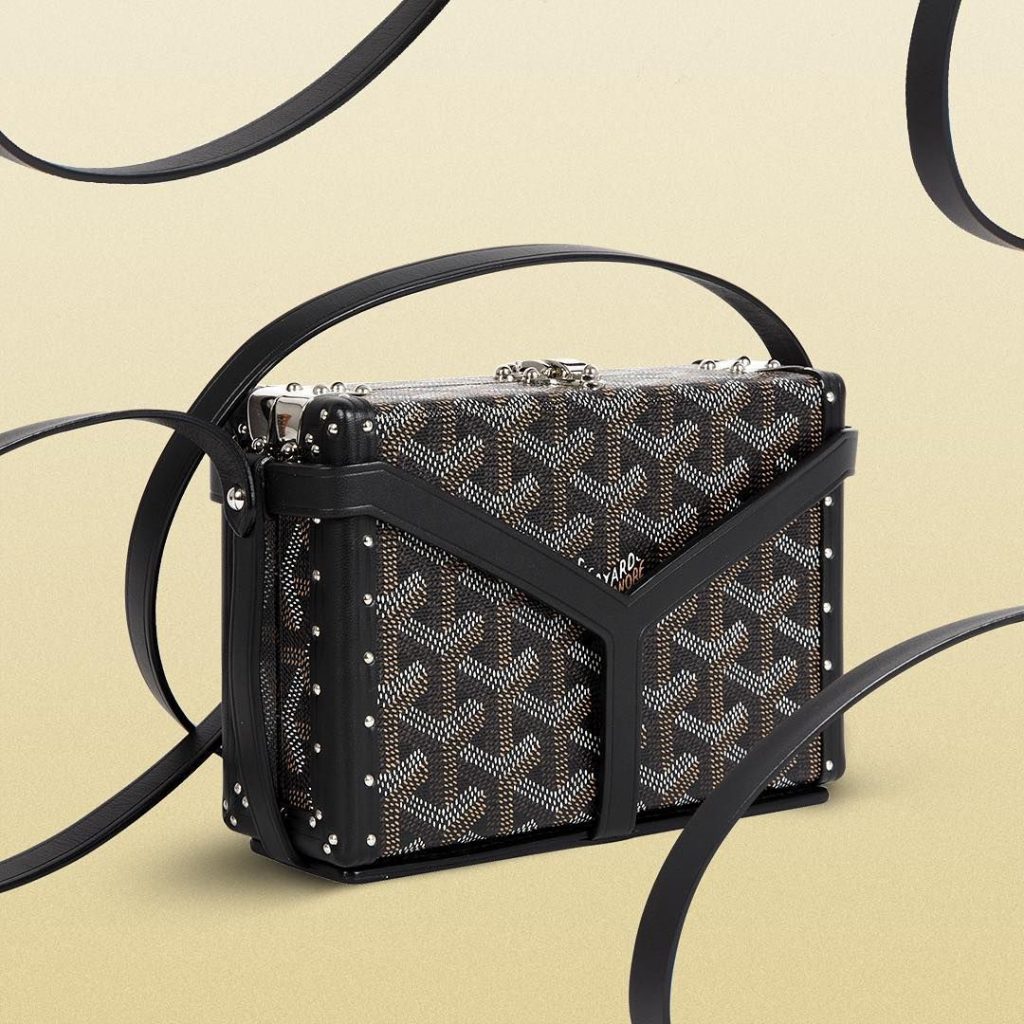 The House of Goyard built its business on discretion, creating an elusiveness that makes it the ultimate status symbol for the A-list. This decades-old Parisian luxury fashion house — —with its classic chevron-printed canvas and leather travel goods — may not ring a bell the way others do but Goyard’s elusiveness is what makes it the ultimate status symbol among the world’s wealthiest.

It’s quite interesting that The House of Goyard was founded by Pierre-François Martin in Paris in 1792 as “House of Martin”. It was official retailer for Marie-Caroline de Bourbon Sicile, duchess de Berry which granted it the title of “box maker, trunk maker and packer of Her Royal Highness The Duchess of Berry”. A favorite of the French aristocracy since, the iconic Goyard print or ‘marquage’ is a part of the brand since 1853. The ‘art of the hand’ was a necessity in the nineteenth century to distinguish one trunk from another by hand-painting their initials and numbering each trunk. It soon became a style symbol. The Duke of Windsor preferred red and yellow stripes while The Duchess, blue and yellow. Coco Chanel, silver and red. Today the signature print is mechanically etched and dyed although personalisation is hand-painted for a fee.

Over the ears, Pierre-François Martin mentored his employee Louis-Henri Morel, passed reins of the business to him and even married him into the family! The brand was renamed Maison Morel. In 1834, the store moved from 4, Rue Neuve des Capucines, where Louis Vuitton opened in 1854, to 347 rue Saint-Honoré. In 1845, Morel hired seventeen-year-old Francois Goyard and trained him rigorously. When Morel passed away suddenly in 1852, Francois took over the reins until his son succeeded him in 1885. Edmond Goyard, drawing on his father’s work, transformed the company into a luxury conglomerate with  a discerning global clientele. Creating disruption in the corporate strategies, he created the first advertisements, participated in world expositions and opened four stores. Under his leadership, Goyard was awarded a bronze medal in World Exposition 1900 — the first of a series of accolades: gold at World Exposition of Milan 1906; gold at Franco-British Exposition of London 1908; grand-prix at Exposition of Ghent 1913. Edmond partnered his eldest son Robert, and together they ran the business until his demise in 1979.

The Occupation took its toll on the house and the store at 233, rue Saint-Honoré shut temporarily. François took a stake in the family business on 25 May 1951, which became a limited company a few days later. Post-WWII, Robert once again took over the reins of the company until 1his death in 1979, when his granddaughter Isabelle Goyard took over. The Maison remained with the Goyards until 1998 when Jean-Michel Signoles acquired it. A keen collector of Goyard, he undertook the challenge of reinventing the luxury brand with his sons. And he succeeded in his endeavour — without any reported finical backing, he enhanced the house heritage, built new workshops in Carcassonne, France and opened retail stores all over the world. Today the brand offers travel goods, handbags, accessories, pet accessories and custom orders, However, Goyard can only be purchased from the brand itself or trusted third-party resellers.

To represent the most refined qualities of quintessentially Parisian and tasteful craftsmanship around the world. Maison Goyard must continue to be synonymous with both elegance and creativity.