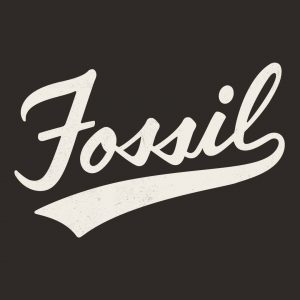 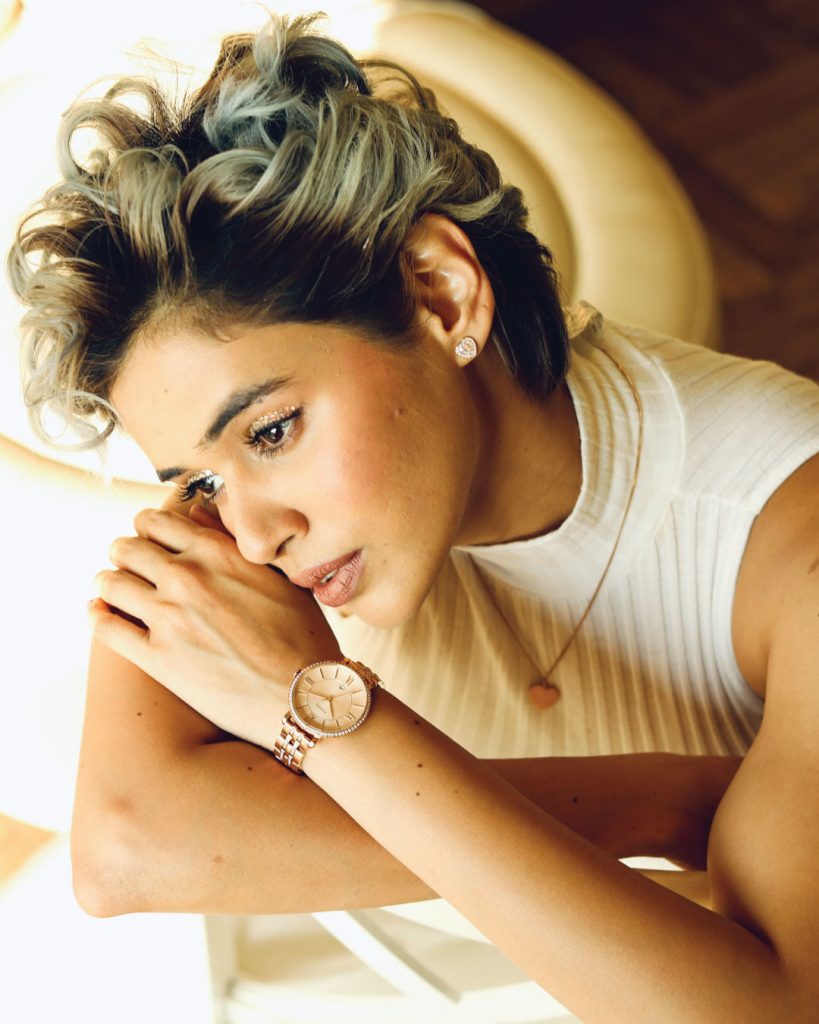 Owner of one of the most popular brands in the United States, Fossil designs, markets and distributes fashion watches, leather goods, sunglasses and other merchandise for sale worldwide. From there, it made history collaborating with Microsoft and Palm to transform the concept of wearable computing.

Fossil was founded in 1984 as Overseas Products International by Texas A&M University alumnus Tom Kartsotis. His brother Kosta, a merchandising executive at Sanger-Harris, had given him sound advice on potential profits in importing moderately-priced fashion watches manufactured in the Far East. So, Fossil began by retailing fashion watches with a retro look and in 1990, introduced leather goods.

Fossil also designs and manufacture its own movements under Fossil Twist Line. In addition, the company designs and retails collectibles based on cine or pop culture characters including Superman; Batman; Wonder Woman; Elvis Presley; Pirates of the Caribbean; Snoopy, Pokémon; Star Wars; The Matrix. The company also released “Fossil Wrist PDA” wristwatch computer in the form of a minuscule Palm OS-based PDA worn like a watch. Followed with a Caller ID watch and collaboration with the National Football League in the United States to design the official watch for each team. In 2019 Fossil collaborated with BMW for the design, development and distribution of BMW-branded watches and smart watches. The newest launch, GEN 5 LTE, is a pioneering piece of technology in Android OS-powered smart watches and comes with 4G cellular connectivity, heart rate monitor, 8GB storage, altimeter and accelerometer!

“When timeless design meets the power of innovation, everything is possible.”