Every day, something new 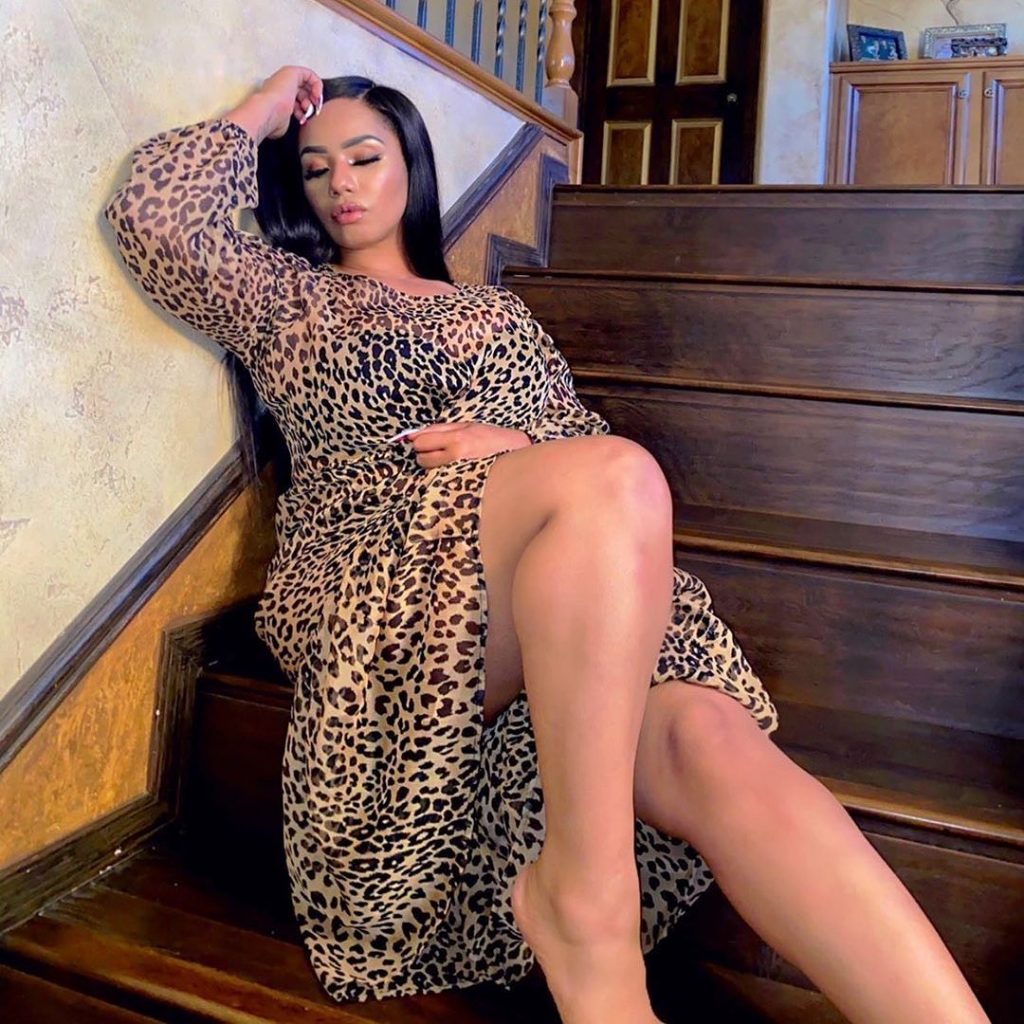 Forever 21 embodied the American dream. The vision behind the fast fashion company transformed its immigrant founders into billionaires, and, at its peak, made estimated $4.4 billion in revenue … before its downfall led to bankruptcy.

Do Won Chang and Jin Sook Chang immigrated to the United States from South Korea in 1981 with little money and no college education. Here, they worked as a hairdresser and a janitor, to make ends meet. Until Do Won observed that “the people who drove the nicest cars were all in the garment business.” Three years later, with $11,000 in savings, the couple opened a clothing store named Fashion 21 in LA, the predecessor to Forever 21, with a vision of retailing designs similar to those in South Korea to LA’s Korean American community. It wasn’t long before Forever 21 evolved into a destination for stylish apparel at affordable prices — the pioneers of “fast fashion.” The company generated $700,000 in its first year and the early success spurred further growth.

Initially Fashion 21 was popular with just LA’s Korean American community but the couple leveraged the success, opening stores every few months, and changing the name to Forever 21 to emphasize that it was “for anyone who wants to be trendy, fresh and young in spirit.” In 2015 sales peaked at estimated $4.4 billion. Per Business insider, “The Changs became one of America’s wealthiest couples, with a combined net worth reaching an estimated $5.9 billion in March 2015.” Their daughters, Esther and Linda, also joined the company. The success mantra was simple: sell on-trend apparel for low prices — fast. Jin Sook approved over four hundred designs a day, retailing trends as it happened, which eventually landed it in hot waters. Moreover, as the company grew bigger, its styles became “cookie-cutter” and retailers H&M and Zara posed stiff competition. Per Forbes, “the company scaled back on its rapid expansion and the Changs’ net worth was cut in half to $3.1 billion by 2018.”

The downfall of Forever 21 was just as swift as its ascent. Per Forbes, fifty copyright violation lawsuits were placed against Forever 21 with Diane von Fürstenberg, Gwen Stefani, Anna Sui and Trovata among the designers who took action. Sales declined by 32 per cent in 2019, forcing the company to file for bankruptcy protection in September 2019. The retailer also announced it was ceasing operations in forty countries and focusing on core operations in the US and Latin America. Linda Chang, executive vice president for the company, reported in a company release that filing for Chapter 11 was “an important and necessary step to secure the future of our company, which will enable us to reorganise our business and reposition Forever 21.”

On February 2, 2020, Forever 21 inked a deal with a consortium of mall operators Simon Property Group and Brookfield Properties, and brand management firm Authentic Brands Group, to sell its assets for reported $81 million. Following the acquisition, ABG expanded Forever 21 in Latin America through licensing deals. In June 2020, ABG appointed IB Group as Forever 21’s licensee in Mexico, and in October, signed a licensing deal with AR Holdings to launch the brand in nine Latin American countries.

To inspire all customers shopping experience by providing a captivating and exciting store environment with a never-ending flow of fun, on-trend fashion at a great value.