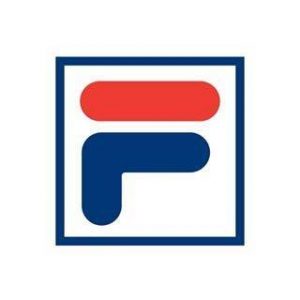 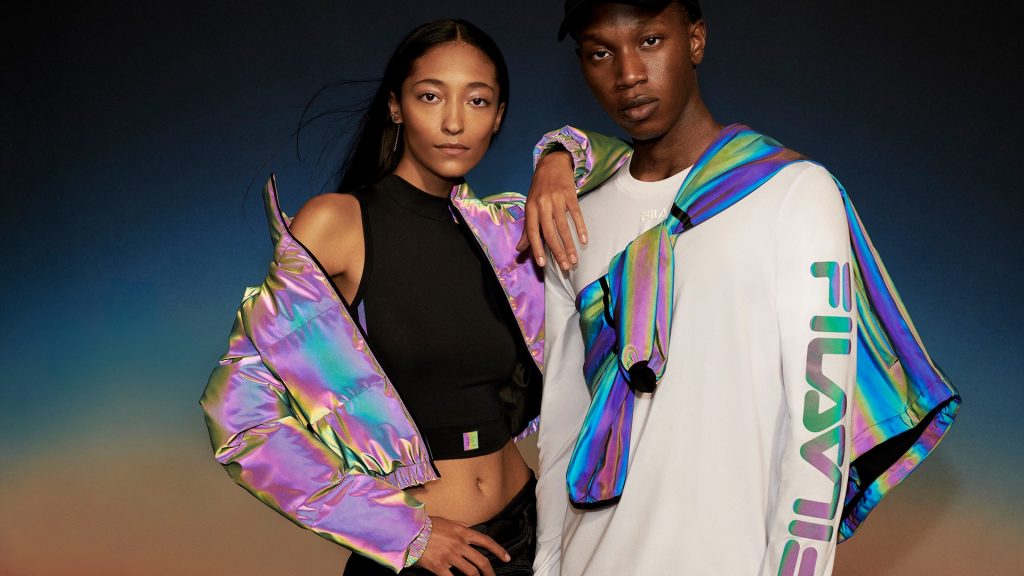 Sportswear giant Fila was established in Biella, Italy in 1911, in the foothills of the Italian Alps. A leader in athletic shoes, apparel and accessories, Fila champions Italian heritage design while pushing the boundaries of contemporary, globally-relevant performance wear.

“Our mission is to become the best sports brand in the world.”

Acquired and operated by Fila Korea from Sports Brand International in the U.S., Fila was once a modest family-run quality textile business in 1911. The company was established in Biella, Piedmont, Italy by brothers Ettore and Giansevero Fila. Interestingly, in the early days it made apparel for people residing in the Alps in Northern Italy, primarily knitwear and underwear. After years of establishing the brand as a provider of quality clothing, it merged with Fila Fratelli. Giansevero Fila hired Enrico Frachey as managing director in 1968 and launched Fila into the world of athletics.

Frachey hired artistic designer Pier Luigi Rolando and engineering director Alessandro Galliano and their first sportswear collection titled White Line debuted in 1973. During this time, tennis rose to international prominence as a form of individual expression and Fila inked an endorsement deal with legendary player Björn Borg. Borg who was a rage after winning five Wimbledon titles and fans who come to see him play mostly wore his iconic Fila gear. Since, the brand expanded its portfolio to include apparel for golf, running, baseball, football, motor sports and compression wear. While its technical processes were at the forefront of athletic design, the brand remained rooted in its Italian aesthetic. Outfitting athletes like Grant Hill, Basketball Hall of Fame inductee Chriss Webber, Tom Watson; Reinhold Messner and Kim Clijsters contributed to its worldwide popularity and Fila became a force to reckon with on the global sports goods map. Since, the brand focused on shoes, polo shirts and sweatshirts in bright colours and bold silhouettes.

Sadly, the brand plummeted in the Nineties. In 2003, Italian owner Holding di Partecipazioni sold the company to U.S.-based hedge fund Cerberus Capital Management, which owned Fila through holding company Sports Brands International. It operated Fila businesses worldwide with the exception of Fila Korea. In January 2007, the brand and all its international subsidiaries were acquired by Fila Korea for reported $400 million. The same year, Fila collaborated with Global Leading Brands House — a fashion organization that helps companies develop high-end fashion products — and set up its headquarters in Milan. In 2009, Chinese sportswear company Anta Sports Products Limited acquired Fila. Fila filed for IPO and entered the stock market in October 2010. In May 2011, Fila Korea acquired global golf equipment brand Acushnet Company for reported $1.23 billion. Yoon Geun-chang, who has been with the company since 1991 and owned twenty per cent stake, became CEO in 2018. With him at the helm, Fila posted a new sales record of reported $2.6 billion that year.

Fila continues to give wearers a retro feel till date with its unique, sleek designs and usage of cutting-edge material. It may no longer be the behemoth it used to be but the sports goods brand can never be taken off a sneakerhead’s to-do list. 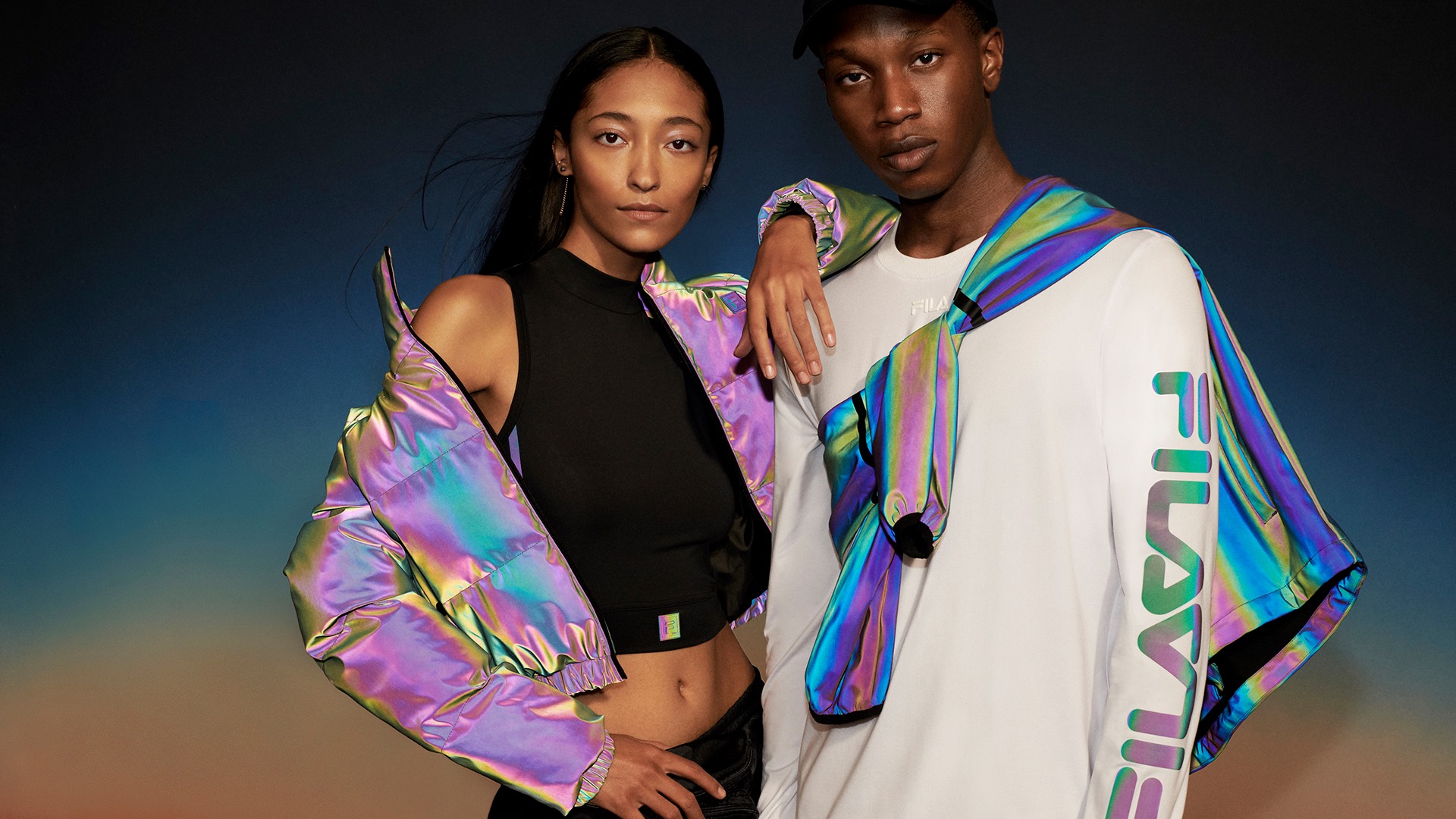