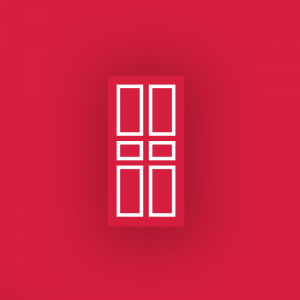 To be beautiful is the birthright of every woman! 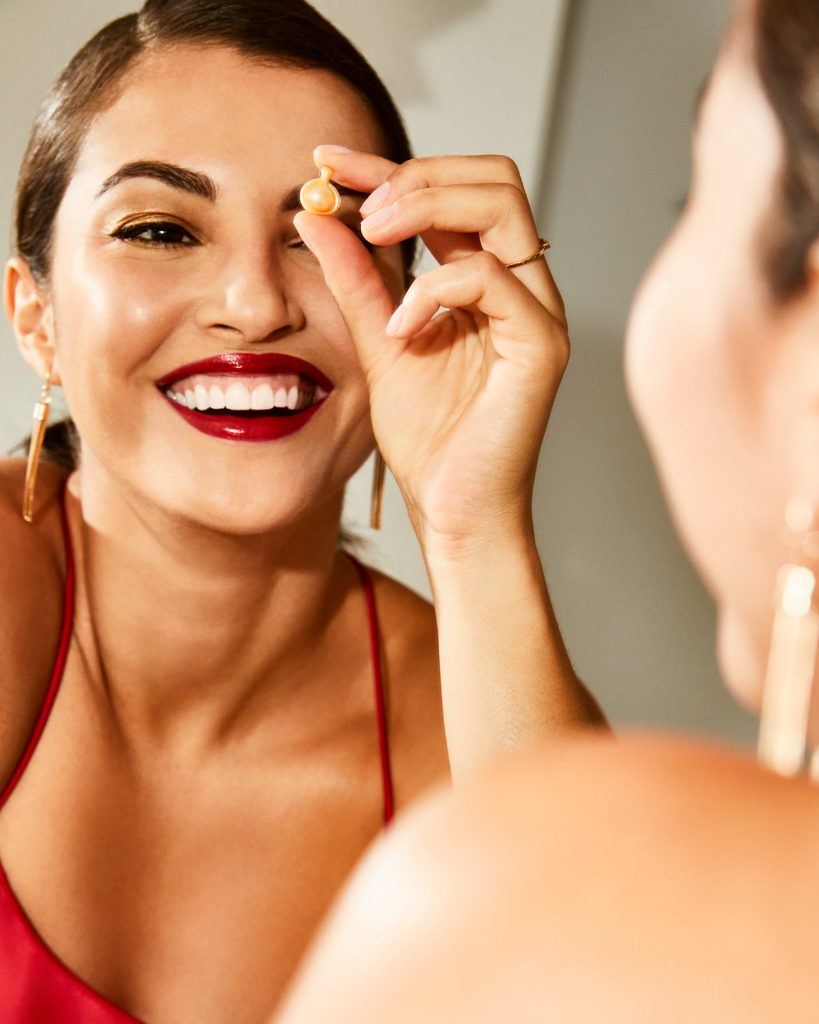 To provide a better tomorrow for our customers, employees, neighbours and the world at large.

Born Florence Nightingale Graham, Elizabeth Arden traveled from Canada to New York, where she opened the Red Door salon on Fifth Avenue in 1910. Her fundamental belief was that beauty should not be a veneer of makeup, but an intelligent cooperation between science and nature in order to develop a woman’s finest natural assets. She lived by her mantra, “To be beautiful is the birthright of every woman.”

In 1912, she traveled to Paris to learn facial massage techniques used in the salons and returned with a line of rouge and tinted powder she had created. There was no looking back. that year, In 1912 Elizabeth Arden marched down Fifth Avenue for women’s equality and gave out red lipstick to suffragettes as a symbol of solidarity.  She began expanding international operations in 1915 and opened salons across the world, crewing skincare products that benefited, not masked, skin and envisioned creating cutting-edge products, packaging and services that women desired; be it was Eight Hour Cream, Blue Grass fragrance, or the bold red lipstick that complemented the uniform of women in armed forces of World War II. In her salons and through her campaigns, Elizabeth Arden taught women how to apply makeup; she was largely responsible for establishing makeup as appropriate for a ladylike appearance back when lipstick was frowned upon. Elizabeth Arden’s list of beauty innovations is long. She was the first to introduce eye makeup and the makeover to America; developed the first travel-size beauty products and pioneered trained traveling saleswomen.

In 1962, the French government awarded Elizabeth Arden Légion d’Honneur in recognition of her contribution to the cosmetics industry. The brand was acquired by Eli Lilly and Company in 1971 for reported $38 million who in turn sold it to Fabergé in 1987 for reported $657 million. Unilever, which had acquired the company in 1989, sold it to Miami-based FFI Fragrances for reported $225 million in 2003 and the brand name was changed to Elizabeth Arden. Since Arden’s death, the company’s focus shifted to developing its fragrance lines. In June 2016, US cosmetics giant Revlon announced its intention to acquire Elizabeth Arden. Per Forbes, “The total enterprise value paid for Elizabeth Arden as a result of this transaction would be $870 million. Revlon is paying around a 50 per cent premium for the Elizabeth Arden stock which is currently trading at $9.31…” At the time of the merger, it was expected E. Scott Beattie would join Revlon, Inc. board of directors and become senior advisor to Fabian Garcia, Revlon President and CEO. A Revlon spokesperson stated in a company release: “The company disclosed that it expects to significantly exceed the previously disclosed $140 million in annualised synergies and cost reductions.”

In recent times, Elizabeth Arden limited edition lipstick Pink Punch is continuing the brand legacy to unite and empower women. For Elizabeth Arden ‘March On’ campaign, hundred per cent proceeds from sales of this lipstick went to UN Women, a nonprofit dedicated to gender equality and empowering women.