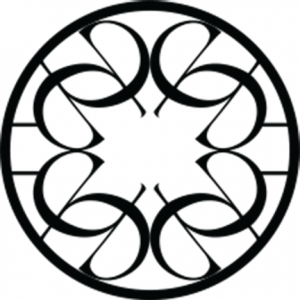 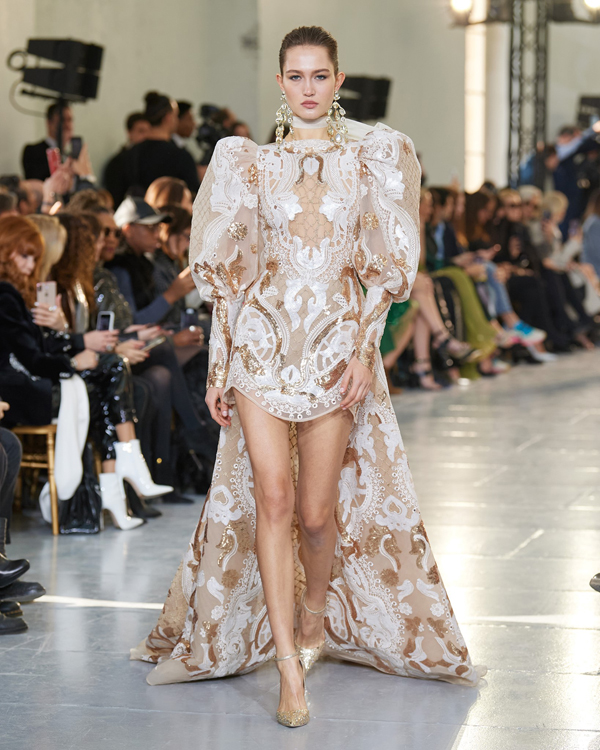 From cutting newspaper patterns as a child to opening his atelier at the age of eighteen in Beirut, the journey of eponymous brand Elie Saab is truly entrprenial and inspirational.

Born and bred in Damour, a coastal suburb of Beirut, Elie Saab learnt sewing when he was nine and dressed his sister in textiles from their mother’s cupboard, which he would sew together. In 1981, Saab moved to Paris for a formal education in Fashion but dropped out in a year to return to war-torn Beirut in 1975. The following year, at eighteen, the young man launched his eponymous brand and opened his atelier. At that time, it specialized in bridal couture handcrafted with expensive fabric, lace, embroidery, pearls, crystals and silk threads.

In 1997, Elie Saab became the first non-Italian designer to be invited to National Chamber of Italian Fashion, the governing body for Milan Fashion Week, where he showed his ready-to-wear. Shortly, he was invited by Chambre Syndicale de la Haute Couture, the governing body for the Fresh fashion industry, to become a member. The following year, the brand diversified into ready-to-wear and accessories followed by a collaboration with Beauté Prestige International for fragrance and cosmetics. During the same year, he held a fashion show in Monaco, with Princess Stéphanie of Monaco in attendance, and it quickly became the go-to brand for couture. In 1999, one of his evening gowns lavishly hand embroidered with emeralds and diamonds was reportedly sold for $2.4 million.

Elie Saab became a popular brand in the United States after he became the first Lebanese designer to dress Oscar winner Halle Berry in 2002. Combining Western silhouettes and silhouettes with Middle Eastern aesthetic for ornate embellishment, Saab’s eveningwear earned him accolades and he collaborated with Pronovias to handcraft a bridal line, Elie by Elie Saab. In 2011, Madame Tussaud unveiled a statue of Kate Winslet draped in Elie Saab, a dress she had worn at Primetime Emmy Awards. The same year, Elie Saab launched his first fragrance, Le Parfum.

Saab’s son, Elie Saab Jr, soon took over the role of brand director. In April 2019, Saab announced his expansion into interior design, through a collaboration with real estate development company Emaar to create a gated island property at Emaar Beachfront, Dubai that boasts views of the Arabian Sea, The Palm and Dubai Marina. Sadly, Elie Saab’s office and headquarters were damaged by the explosion in Beirut and his home was destroyed. Despite this, the designer resolutely presented his next collection. Per Nicole Phelps, Vogue, ‘Elie Saab and his team are delivering profiles in perseverance along with their latest pre-fall collection. Last year, in the midst of the pandemic, the designer lost his home and atelier in the tragic Beirut explosion, yet the brand carries on… In this collection Saab, famed for his embellished evening dresses, focused on day-to-evening wear… Some women might find his 9-to-5 looks appropriate for after dark…’

To design haute couture custom-made dresses that creates an image of unique design, quality and high status for the elite of world.