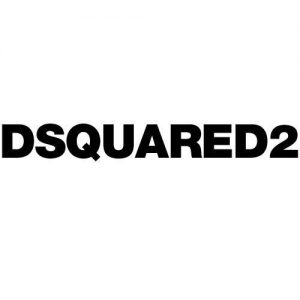 'Born in Canada, Made in Italy' 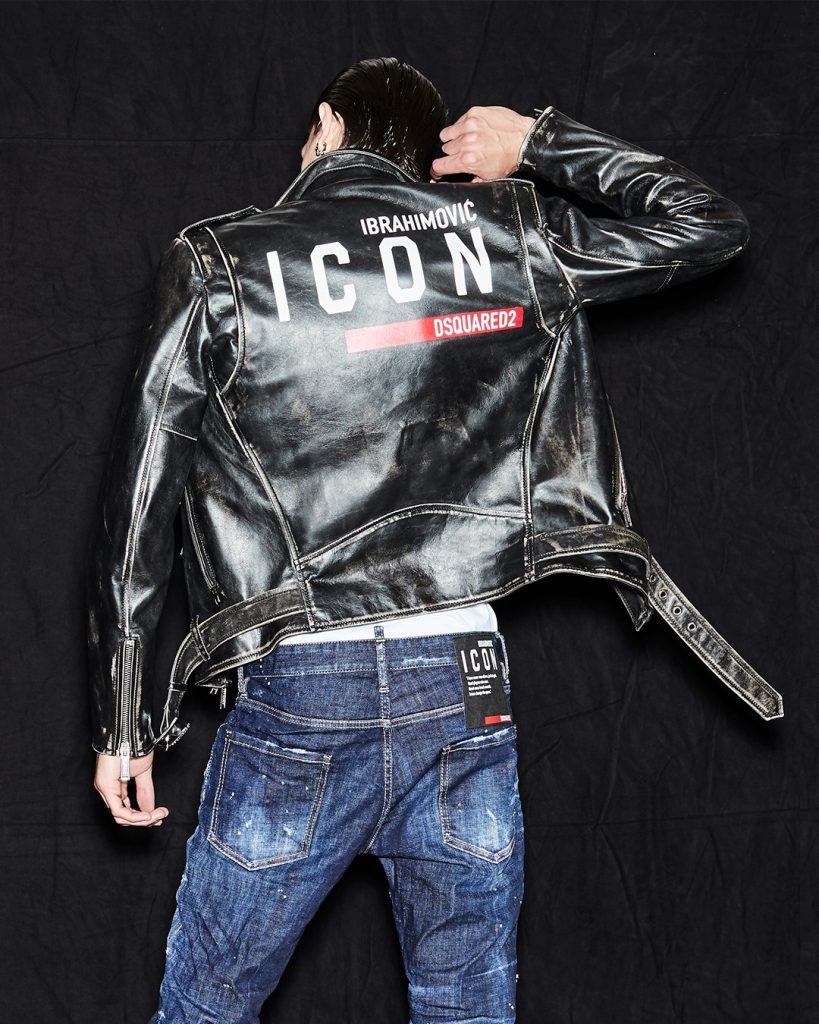 Dsquared² by Canadian twins Dean and Dan Caten is hugely popular for its brand of alternative luxury.

Canadian twins Dean and Dan Caten began their career in fashion design at Parson’s School of Design, New York in 1984. Shortly, they debuted womenswear and leisure collections and were signed by fashion label Ports International as creative directors. In 1991, the duo moved to Milan, and after working with celebrated fashion houses including Gianni Versace, debuted a men’s collection in 1994 under the label, Dsquared². It immediately caught the attention of editors and buyers with its edgy mix of Canadian iconography, sleek Italian tailoring and playful sensuality… sporty and glamorous, laidback and extravagant… it was alternative luxury at its best.

The twins were on a roll with prolific collaborations in the music scene. Madonna commissioned them to design for “Drowned World Tour 2001” and “Don’t Tell Me” music video. Their runway showing in 2005 closed with Christina Aguilera stripping male models; in 2007, Rihanna walked for the twins in Milan; Dsquared² menswear show in Milan saw Bill Kaulitz descending from the ceiling in a caged elevator, in 2010. A heady mix of edu apparel and the right theatrics. Retail expansion was the primary focus. Following the opening of their store in London, GQ editor Dylan Jones and Canadian High Commissioner Gordon Campbell hosted celebrations for the twentieth anniversary of Dsquared2. In 2007, Dsquared² flagship opened in Milan followed by stores in St. Moritz, Athens, Mykonos, Capri, Kyiv, Cannes, Singapore, Paris, Nicosia, Hong Kong, Miami, Doha, LA, New York, Baku, Rome, Istanbul and Madrid. The brothers told Forbes, ”Italy is still our strongest market, then the rest of Europe, followed by Asia. We’re currently pushing our American retail, which is going really well. We opened a store in Miami a couple of weeks ago. And I think it’.s cool too that it took us twenty years before coming to America, ’cause at least when we got there we were polished… we’re at the mature age, to do mature things.”

Today the twins divide their lives between Milan and London, and Dsquared2 collections are made in Italy, hence the brand tagline, ‘Born in Canada, Made in Italy’. Their prolific awards include “Breakthrough Design Team” by GQ USA “Men of the Year” 2003; “Best Designers of the Year” by GQ Spain “Man of the Year” 2007; “Best Designers of the Year” by GQ Germany “Man of the Year” 2008 and Star on the Canada Walk of Fame in 2009. We see more accolades in the near future as the twins continue to evolve their aesthetic with changing consumer needs. Per Vogue, Dsquared2 SS21 “did have the sass of Dsquared2, but in a sleeker way that meant business and suited their visual temper. ‘We kind of did staples. It’s condensed. It’s direct,’ Dean said. ‘Where I am going and what do I need for it?'”

‘Born in Canada, Made in Italy’