A pioneer in denim 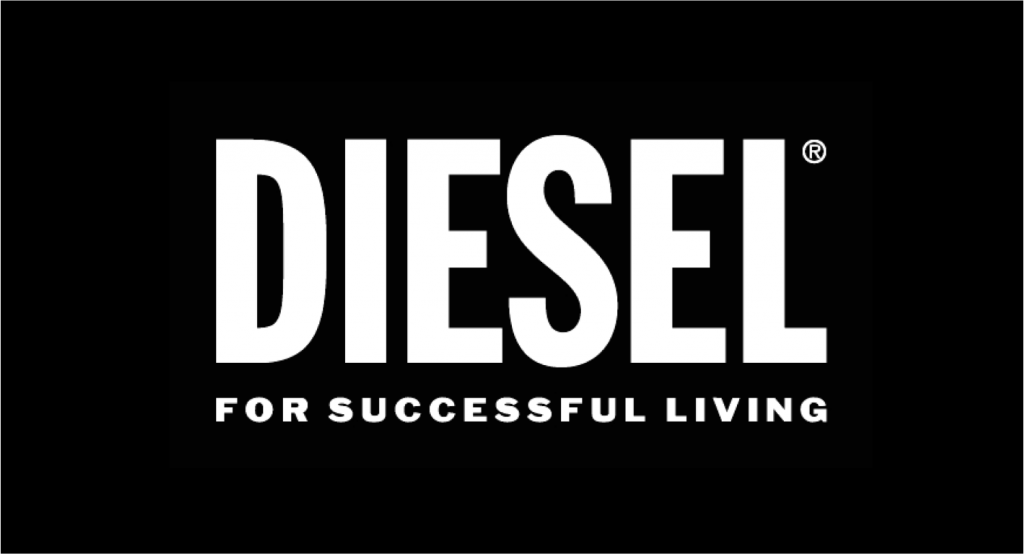 From stitching a pair of jeans on his mother’s sewing machine during his teenage years, Renzo Rosso worked to create a brand rooted in denim mastery, Diesel. It has since been a pioneer in denim that stands for passion, individuality and self-expression

Diesel founder Renzo Rosso designed jeans on his mother’s sewing machine, at fifteen, which he wore and also sold to his friends. Experiencing appreciation and success, he attended an industrial textile manufacturing high school in Padua following which in 1976 he began working for clothing manufacturer Moltex. In two years, he took a loan from his father to purchase forty per cent holding in the company, changed its name to Diesel, and marketed jeans under the brand. Rosso bought out owner Goldschmied’s interest in Diesel in 1985 for reported US $500,000, becoming sole owner of the company.

In 1990, Russ Togs, Inc. received the license to market and distribute Diesel in the United States and Mexico and Mitsubishi in Japan. The following year, Russ Togs sold Diesel Sportswear to Rosso and ended the licensing deal. As a result of Russ Togs’ collapse, Diesel placed its made-in-Italy denim and clothing in the US stores. In 1992, Diesel became the title sponsor for World Superbike racing circuit. In 1995, the brand launched one of the first significant fashion retail websites. The first Diesel jeans to be sold online were available in Finland and Sweden in 1997 following which the brand opened a virtual store that allowed home delivery for other markets.

In 1999, Diesel opened flagships in New York, San Francisco, Rome and London and mono-brand stores to augment its points of sale in department and multi-brand retail stores. ‘StyleLabs’ opened which retailed higher end fashion beyond traditional denims. The company won Premio Risultati award for Best Italian Company of the Year from Bocconi Institute in 1996. In 1998 The Wall Street Journal described Diesel as ‘the label of the moment’. There was no looking back. In 2001 the brand launched a reported $15 million print campaign with denim- clad black models lounging in limos or across mahogany desks , featured in a fictitious African newspaper that carried headlines”African Expedition to Explore Unknown Europe by Foot”. It won that year’s Grand Prix at the International Advertising Festival, Cannes. In 2005 Diesel released ‘Fifty’, an illustrated history of the brand, to celebrate Rosso’s fiftieth. Through holding company ‘Only The Brave’ Rosso snapped up majority stake in fashion houses including Paris-based Maison Martin Margiela, Amsterdam-based Viktor and Rolf and Milan-based Marni. Group revenues for 2012 reportedly hit $2 billion.

Diesel’s denims are produced exclusively in Italy and the other products made in out-sourced factories. At the turn of the century, the company began licensing its brand to retail manufacturers, in order to create new product categories including Diesel Eyewear in collaboration with Marcolin, Diesel Watches in partnership with Fossil, a fragrance line in alliance with L’Oréal and Diesel Living in collaboration with Moroso, Seletti, Scavolini, Foscarini and Berti. In 2012, Rosso attempted to purchase Valentino, put up for sale by private equity firm Permira. He was reported runner-up in the bidding, losing out to an investment vehicle supported by Qatar’s royal family. Currently the brand has three distinct lines — Diesel, Diesel Black Gold and Diesel Kid.

In 2012,Rosso was listed on the Forbes list of billionaires. However life threw a twister and Diesel USA Inc filed for bankruptcy, blaming mounting losses, expensive leases and cyber fraud. In a court filing, Chief Restructuring Officer Mark Samson said Diesel USA has no plans to close but intends to exit some of its stores; the brand’s three-year business plan envisions more profitable stores, improving its product lines and working with social media influencers to attract new customers. A successful reorganisation would enable Diesel USA to operate as an iconic and profitable brand, per Samson.

Today, Belgian designer Glenn Martins is Creative Director. Per a company release, he stated, “I am extremely honored and excited to join the Diesel family. Synonymous with radicality, honesty, and optimism, Diesel helped shape the way we see the future. Its unique voice has made it an undeniable icon. Today, more than ever, I feel the need to celebrate these founding values, to build bridges through a message of hope.”

To create unique, radical denim, apparel and accessories so the wearers can express their individuality.

To create an apparel line perfect for individual people who follow their own unique path in life and for those style-makers who express their individuality by the way they dress.