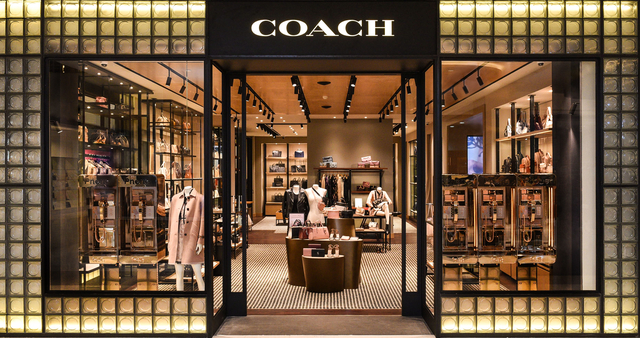 What began as a workshop with six artisans and their goal to design handcrafted, beautiful, functional products in modern shapes, from the finest leather, transformed into luxury brand Coach.

Founded in a Manhattan loft in 1941 by six artisans who handcrafted modern, beautiful, functional products from the finest leather, the company grew under the vision of Lillian and Miles Cahn to become the Original American House of Leather. Cahn noted that leather gloves became softer and supple with use and began imitating the production process. Since the leather absorbed dye well, the process created a richer, deeper colour. Soon after, his wife wanted to add women’s leather handbags to the men’s accessories business. It was an immediate hit.

In 1961, Miles and Lillian Cahn bought the company and hired sportswear designer Bonnie Cashin as Creative Director. With a fearless vision of color, proportion and quirk, she transformed the handbags with side pockets, coin purse, brighter colours and added a silver toggle, explaining she got a Eureka moment from a memory of fastening the roof on her convertible sports car! In 1965, Coach hired Richard Rose. He placed the products in department stores worldwide. Three years later, Lewis Frankfort was hired as vice-president of business development.

Coach opened its first store on Madison Avenue in 1985 and transformed from a family-run leather goods company into a fashion house acclaimed for its distinct attitude and collections inspired by New York. In 1985, the Cahns sold Coach Leatherware to Sara Lee Corporation for a reported $30 million after figuring that they wanted to spend more time on their goat farm and cheese production business. Frankfort became President and then Chairman and CEO. In 1986, the company operated twelve independent stores and fifty boutiques within department stores. The following year, Reed Krakoff was hired to make the products practical, light and stylish. His designs transformed Coach from a small firm to a luxury brand. And, changed its name to Coach, Inc on June 1, 2000. 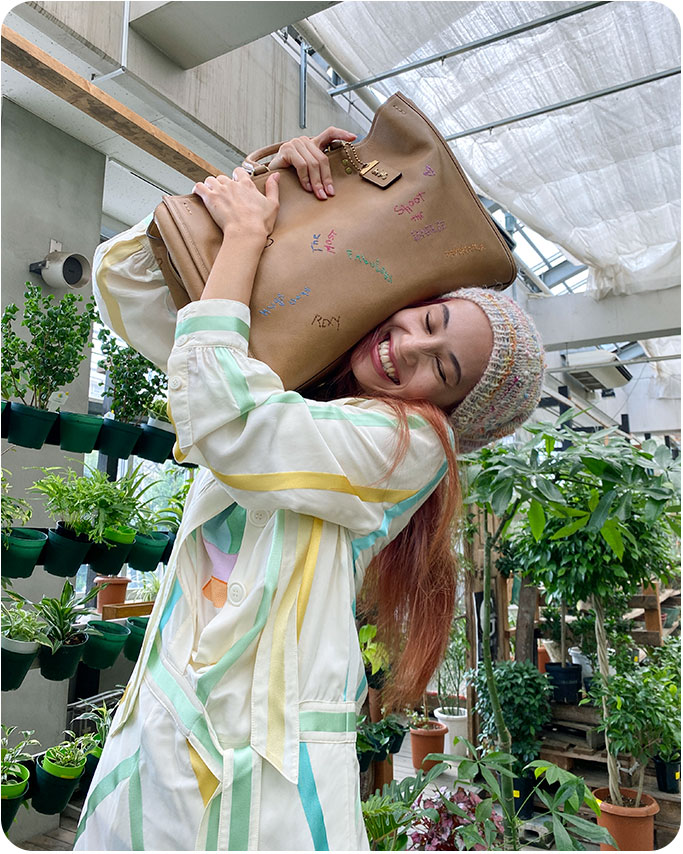 In 2013, Coach named Victor Luis President and announced he would become CEO the following year, with Frankfort continuing as executive chairman. That year, Coach reportedly generated $5 billion. The following year, Stuart Vevers became executive creative director, replacing Krakoff. Per WWS, he said, “My passion is for brands with heritage. Throughout my career, every brand I’ve been drawn to has a strong heritage… My style is to take that heritage and to play it against modern references, youth culture, references that take things to a different place and make them relevant now.”

In 2015, Coach acquired luxury shoe retailer Stuart Weitzman for reportedly $574 million and bought Kate Spade, legendary for its kitschy handbags, for reportedly $2.4 billion. In an effort to attract younger consumers Coach signed Selena Gomez as face of the brand for reportedly $10 million. The following year, Coach 1941, an expensive line of ready-to-wear, was launched. In 2017, Victor Luis announced Coach Inc. would be changing its corporate name to Tapestry Inc., a bid to broaden its brand image after acquiring the brands, Kate Spade and Stuart Weitzman. “In Tapestry, we found a name that speaks to creativity, craftsmanship, authenticity and inclusivity on a shared platform,” announced a company release. “Our 2025 corporate responsibility goals set targets aligned to Our Social Fabric strategy. From reducing emissions and water consumption to increasing diversity in our leadership and giving to our communities, we’re doing our part to create a more sustainable world.”

The next step was to name Jide J. Zeitlin, Chairman and CEO. In 2019, Jennifer Lopez was signed global ambassador to represent the luxury brand across all campaigns for leather goods, ready-to-wear and footwear. However, there was another executive shake-up in 2021. Todd Kahn took over as CEO of Coach upon the abrupt departure of Jide Zeitlin who had been at the helm of Tapestry Inc. and Coach. Today, Coach continues to blow steam and is focused on ethical processes. Per Vogue, “Coach is also taking pains to lessen its carbon footprint, with a commitment to upcycling fashion that’s rarely seen at a brand of this size. In addition to the charming embroidered recycled denim, there are handbags upcycled from 1970s purses and recycled plastic bottles. In fact the logo tote bags are made from 100% recycled materials right down to the thread. That’s a message well worth sharing…”

To handcraft beautiful, practical handbags in modern shapes, from the finest leather.

To approach design with a contemporary lens, authenticity and innovation.