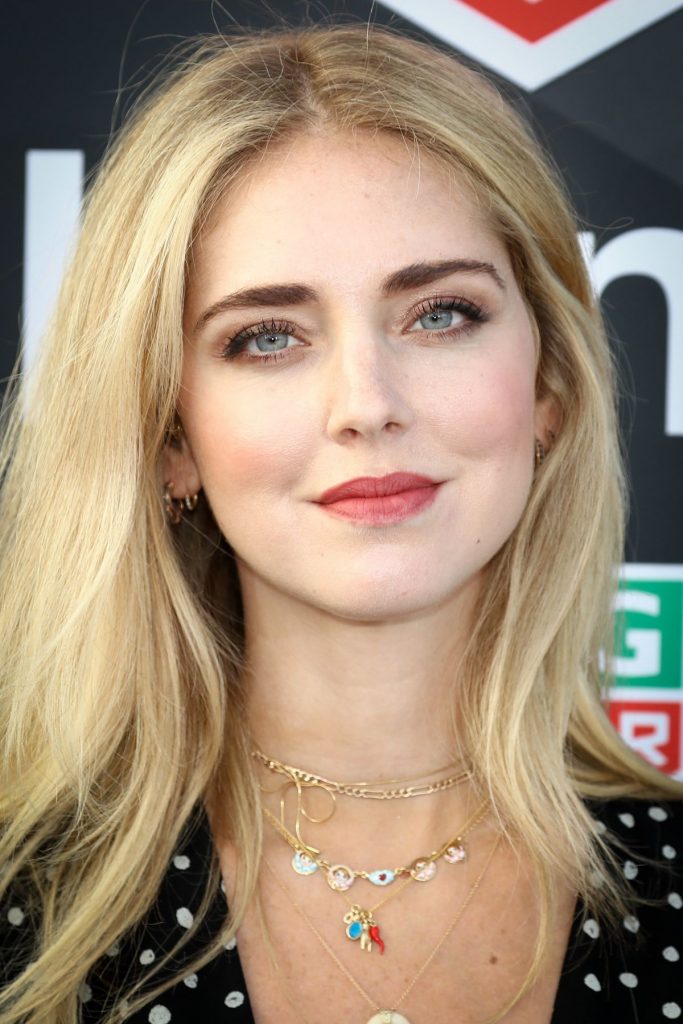 Chiara Ferragni is an Italian fashion businesswoman. She is a fashion influencer who has collaborated with fashion and beauty brands such as Tod’s and Pantene through her blog The Blonde Salad. In September 2017, Ferragni was ranked first on the Forbes “top fashion influencers” list.

Ferragni started her fashion blog in October 2009. In March 2011, New York introduced her as “One of the biggest breakout street-style stars of the year”. In December 2011, Ferragni was profiled as the Blogger Of The Moment in Teen Vogue, while still a law student at Bocconi University . She has not obtained her University degree. By that time Ferragni’s blog had reached more than one million unique visitors and 12 million views per month. By 2013, Ferragni had won various blogger of the year recognitions. In December 2013, she published an Italian language eBook, under The Blonde Salad.

Ferragni modelled for Guess in a November 2013 shoot that was subsequently marketed as an ad campaign. In December 2013 she collaborated with Steve Madden to design a 9-shoe collection for Spring 2014.

Her television credits include the Italian TRL Awards as a presenter, and a guest appearance on the Italian variety show Chiambretti Night. Ferragni walked the red carpet at the Cannes Film Festival in conjunction with the premiere of We Have a Pope (then titled Habemus Papam). She also appeared on Project Runway as a guest judge during season 13 in August 2014.

As of 31 July 2017, Ferragni had 10 million followers on Instagram. Because of her broad following, she was able to earn about $12,000 for a sponsored post to Instagram.

In 2017, Ferragni was chosen to design costumes for the 4th edition of intimissimi on ice. On 26 July 2017, Ferragni opened her first Chiara Ferragni Collection store in Milan. In May 2018, Footwear News named Ferragni one of “the most influential moms in the fashion industry.