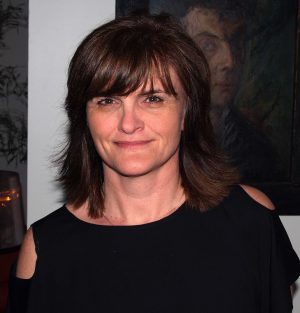 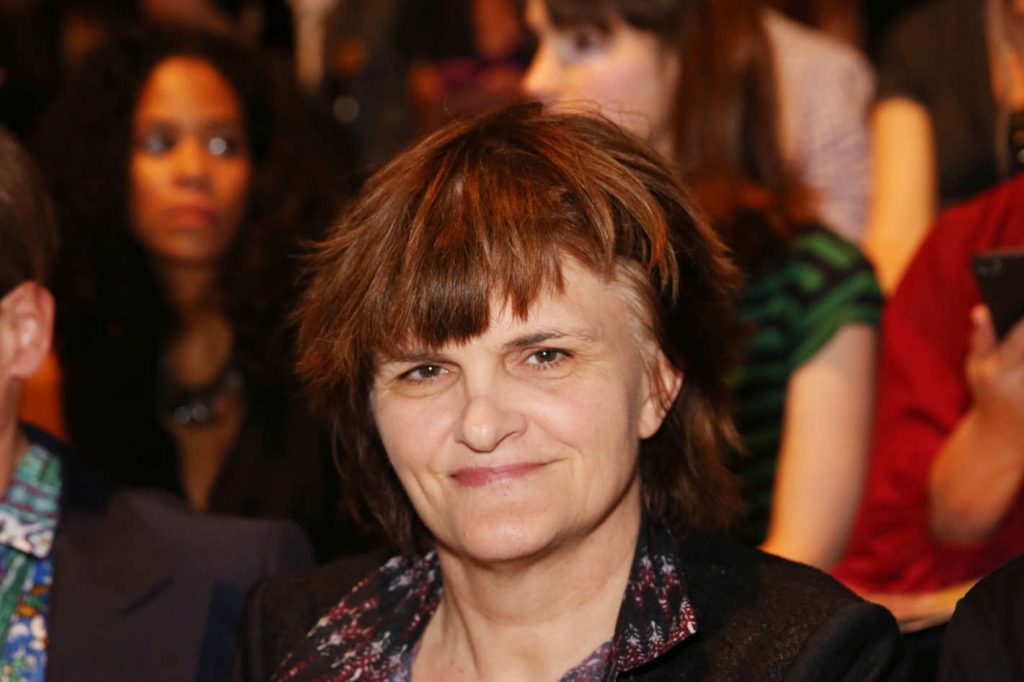 Cathy Horyn is an American fashion journalist and critic. Horyn is best known for her work for The New York Times from 1998 until 2014 where she run the highly noted and provocative blog On The Runway.

In 2015, she was appointed critic-at-large for New York Magazine’s website The Cut, reviewing the Fall 2015 womenswear shows in New York and Paris. She has publicly supported Belgian designer Raf Simons several times.

Cathy Horyn was born in Coshocton, Ohio, on September 11, 1956, Ms. Horyn graduated from Barnard College. After graduating, she received her master’s degree in journalism from Northwestern University.

She started her career in 1986 working in journalism at The Detroit News, covering fashion news. Horyn then moved to Washington, D.C. in 1990 and worked on fashion at The Washington Post until 1995.

She is known for her sharp, unflinchingly acerbic reviews, which resulted in her being banned from numerous designer shows, most notably Giorgio Armani and Hedi Slimane’s Yves Saint Laurent show in Paris.

She lives with her son, Jacob, in Garrison, N.Y.

In 2002, she received the Eugenia Sheppard Award by the Council of Fashion Designers of America for questioning the work and exposing the deal-making of Vogue editor-in-chief Anna Wintour.