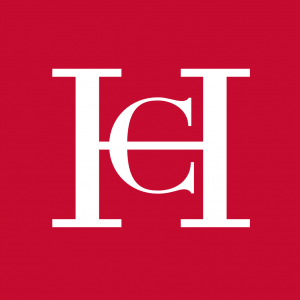 It's So Good to Be Bad 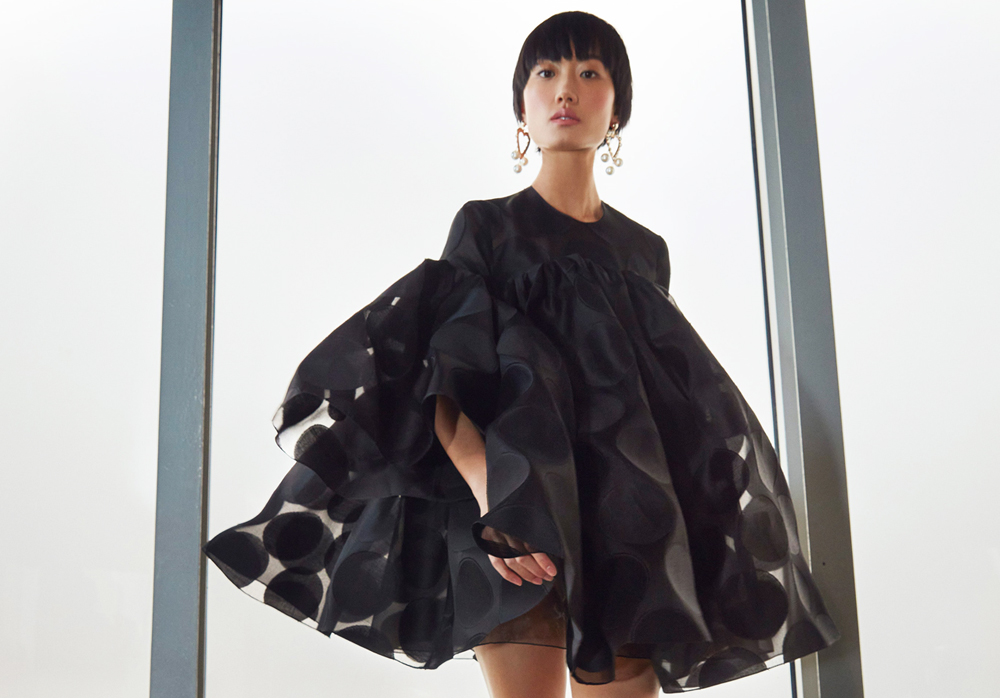 The Caroline Herrera woman should be fun, fabulous and the best dressed.  If every woman around is wearing black, she would be wearing hot pink because she dresses for herself and treats every moment like a celebration!

To work at an international level, offering quality products to clients.

Born in Caracas, Venezuela, Carolina Herrera‘s grandmother introduced her to fashion, taking the young girl to Balenciaga shows and gifting her beautiful clothes from Lanvin and Dior. In 1965, Herrera began her career as a publicist for Emilio Pucci’s boutique and then moved to New York in 1980. A regular at Studio 54, Herrera chilled with Mick and Bianca Jagger, Andy Warhol and Diana Vreeland, Editor, Vogue who encouraged her to design a collection since she was admired for her dramatic style and elected to International Best Dressed List. Having made samples in Caracas, Herrera followed her advice, launched her eponymous label at the age of forty-two, and showcased it in Manhattan; following the initial success, she raised capital in Caracas for a runway show in 1982 and since, presented ready to wear bi-annually at New York Fashion Week. Her clientele includes Michelle Obama, Jacqueline Kennedy Onassis, Duchess of Cadaval and Renée Zellweger. 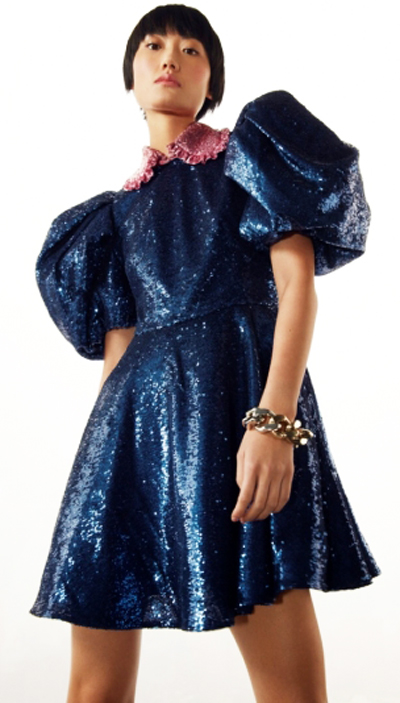 In the late Eighties, Puig — which owns Prada, Valentino and Comme des Garçons fragrance lines and brands Paco Rabanne, Nina Ricci and Jean Paul Gaultier — licensed Carolina Herrera to develop a line of perfumes and in 1995 acquired the entire brand, retaining her as creative director. Acclaimed for her ready-to-wear and bridal wear, Herrera introduced diffusion line CH Carolina Herrera in 2001. Having launched her first boutique in 2000, Herrera since founded over eighteen boutiques worldwide, with a retail presence in near three hundred stores. In 2016, she released fragrance ‘Good Girl’ with Karlie Kloss as the face. After thirty-seven years in the business, Herrera stepped down in 2018 and handed the creative reins of the brand to Wes Gordon.

Throughout her career, Herrera has been honoured with awards such as CDFA Womenswear Womenswear Designer 2004 and Lifetime Achievement Award 2008; Spain’s Gold Medal for Merit in the Fine Arts by King Don Juan Carlos I; Golden Plate Award of American Academy of Achievement at International Achievement Summit in New York City in 2005; and Fashion Group International’s Superstar Award which have also been awarded to industry stalwarts Donna Karan, Giorgio Armani, Valentino, Karl Lagerfeld, Oscar de la Renta and Nicolas Ghesquière. Per WWD, Fashion Group president Margaret Hayes said, “Carolina is an international icon and a brilliant businesswoman. For over three decades, she’s remained true to her elegant design aesthetic in everything — from her signature collection to her bridal, accessories and fragrance collections — while presiding over a global business with a singular focus on excellence…” In 2014, The Couture Council of the Museum at FIT honoured Carolina Herrera with Couture Council Award for Artistry of Fashion at Lincoln Center. “Carolina truly is a legend. Her designs evolve and continue to grow, they feel both timeless and contemporary,” said Ivanka Trump, per Forbes.