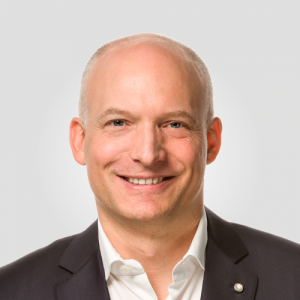 Carlo Centonze is an entrepreneur, textile specialist and CEO of HeiQ 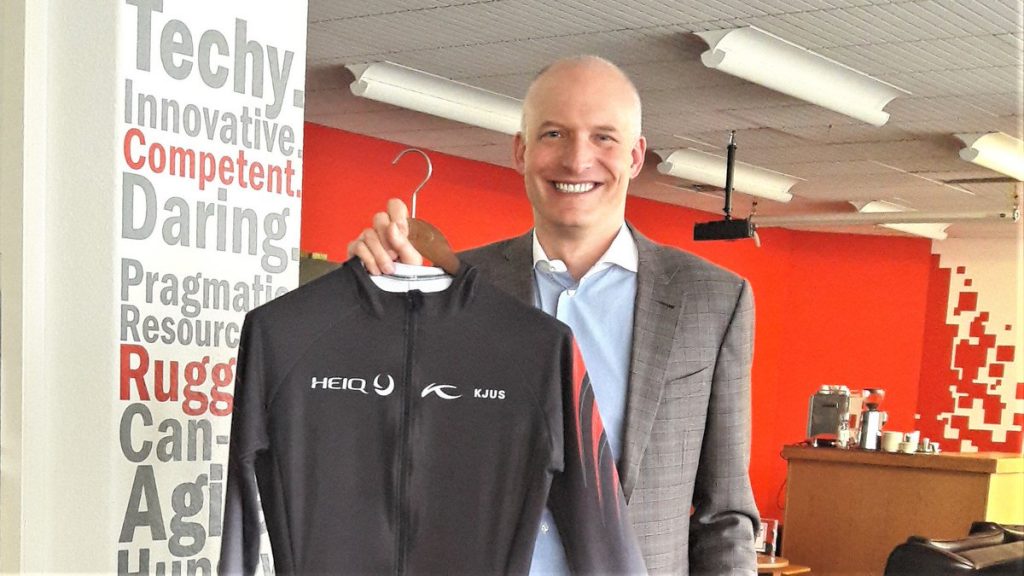 Carlo Centonze is an entrepreneur, textile specialist and CEO of HeiQ, a Swiss based textile innovator company.

Carlo studied Biology and Forest Engineering at the Swiss Federal Institute of Technology ETH Zurich where he graduated in 2003. Shortly after that, he earned his Executive MBA at the University of St.Gallen in 2007.

After his service as army pilot he started his professional career as co-founder of the ETH Spin-off Myclimate where he took the role of Head of Marketing between 2002 and 2003. After that first contact with environmental and sustainable organizations, he went to co-found the textile innovator company HeiQ along with Dr Murray Height. As such, since 2004, he has served HeiQ as CEO, developing the firm from a two employee company to a 80+ employee company as of today.

Carlos was recently interviewed by Natascha Tummeley, from the digital Switzerland magazine where he explained the reasons why he decided to start HeiQ. He said: “In the summer of 2004, my friend Murray Height and I went hiking with our girlfriends in the Swiss mountains. After wearing for for five days the same Polyester T-Shirt our girlfriends kindly requested the ‘gentlemen’ to keep a walking distance of at least 100 meters ahead. We had a musty bynote indeed! That’s when we realized that there was an unsolved problem in the market for producing synthetic textiles that don’t develop malodours when wearing them for a long time. Having experienced this problem first hand and being two engineers, we quickly came up with a solution by creating a new material and technology that enabled us to functionalize synthetic textiles to stay odorless for days when worn! This technology laid the foundation for our company and the success we have today.”

Alongside his role as HeiQ’s CEO, Carlo Centonze has also being proactive with similar projects. He became board of Director of C8 Investments Ltd. for 3 years between 2012 and 2015.  And more recently, in 2019, he has taken an active role as Member of the Board of Directors of scienceindustries, a Swiss based business association of chemistry and pharma life sciences as well as Chairman of The Board of ECSA Emanuele Centonze SA, the largest Swiss owned company specialized in the distribution of chemicals.