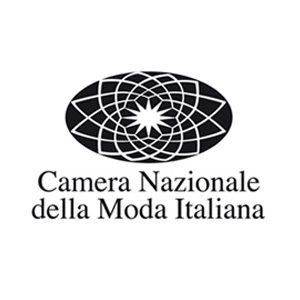 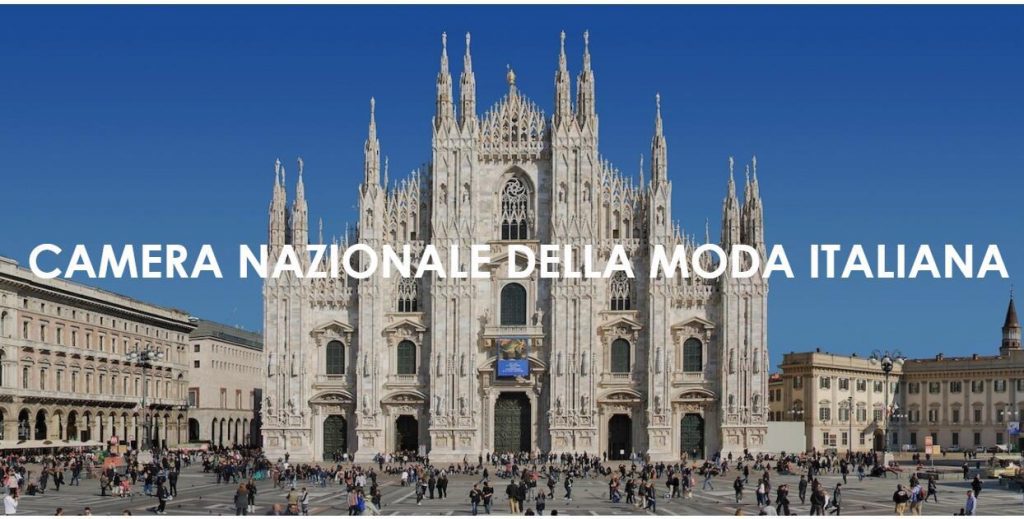 The Camera Nazionale della Moda Italiana (The National Chamber for Italian Fashion) is a non-profit making Association which controls, co-ordinates and supports the development of Italian Fashion. It was founded in 1985. The Association embodies all the highest cultural values of Italian Fashion. It strives to protect, co-ordinate and strengthen its image, both in Italy and abroad. It encourages the organisational support aimed at the knowledge, promotion and development of Fashion through events with a highly intellectual image in Italy and abroad.

It was founded in 1958, it is based in Milan, Via Gerolamo Morone. It currently represents more than 200 companies operating in various sectors: clothing, accessories, leather goods, footwear, distribution.

The Honorary President is Giuseppe Modenese.

The governing bodies of the National Chamber of Italian Fashion are the Board of Directors and the Management Committee. The Board is composed of a number of members ranging from eleven to eighteen. It has the power to the ordinary and extraordinary management of the association. The Presidential Committee consists of the President and four Vice-Presidents of the Executive Council. It deals with the ordinary and in the urgent cases, it could substitute the Executive Council.

One of the key activities that are organized by the chamber are the fashion events to promote the Italian fashion; among them the famous Milan Fashion Week which was established in 1958 and became one of the world big four fashion weeks alongside New York City, London and Paris.

The Camera Sindacale della Moda Italiana was established as an apolitical, non-profit-making Association, for a length of 10 years, subject to extension. Its aims to protect, and the increase in value and discipline of the moral, artistic and economic interests of the professional activities carried out by the different categories of the numerous sectors involved with fashion, towards both the Public Institutions and the other national and foreign Associations.