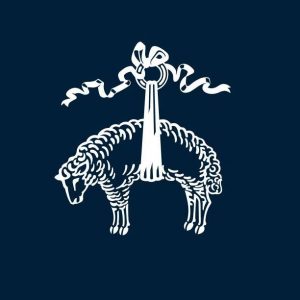 The first ready-to-wear fashion in America

In 1818, Henry Sands Brooks founded Brooks Brothers, the first ready-to-wear fashion in America. Since then, it has shaped the American style of dress and worn by forty-six American Presidents!

To be the premiere lifestyle destination for ladies and gentleman for every generation.

To enhance the lives both within and beyond the communities we serve. We do this by partnering with select local, national and international non-profit organisations related to men’s, women’s and children’s health issues as well as education and the arts.

Henry Sands Brooks launched his label H. & D. H. Brooks and Co. in Manhattan, on April 7, 1818 with a vision to deal only in the finest merchandise, to retail it at a fair profit, and to deal with consumers who appreciate such merchandise.” In 1833, his sons Elisha, Daniel, Edward and John inherited the family business and shortly renamed it “Brooks Brothers.”

The last member of the Brooks family to head the company was Winthrop Holly Brooks, who helmed the company from 1935-46, when it was acquired by Julius Garfinckel and Co. Although Winthrop Brooks remained with the company, John C. Wood became Director. Under his leadership, Brooks Brothers became even more traditional. By 1971, there were eleven Brooks Brothers stores. In 1981, the company was purchased by Allied Stores and in 1988 re-purchased by British firm Marks and Spencer. In 2001, Marks and Spencer resold Brooks Brothers to Retail Brand Alliance, now known as The Brooks Brothers Group, owned by Italian gentleman Claudio del Vecchio. By the mid-20th century, Brooks Brothers was one of the most popular brands worldwide. The look was understated but it made a quiet statement i.e. a soft grey flannel suit; white, oxford button-down, silk foulard tie and calfskin brogues. Brooks also added to its summer line, quick-drying shirts and wash-and-wear poplin suits. 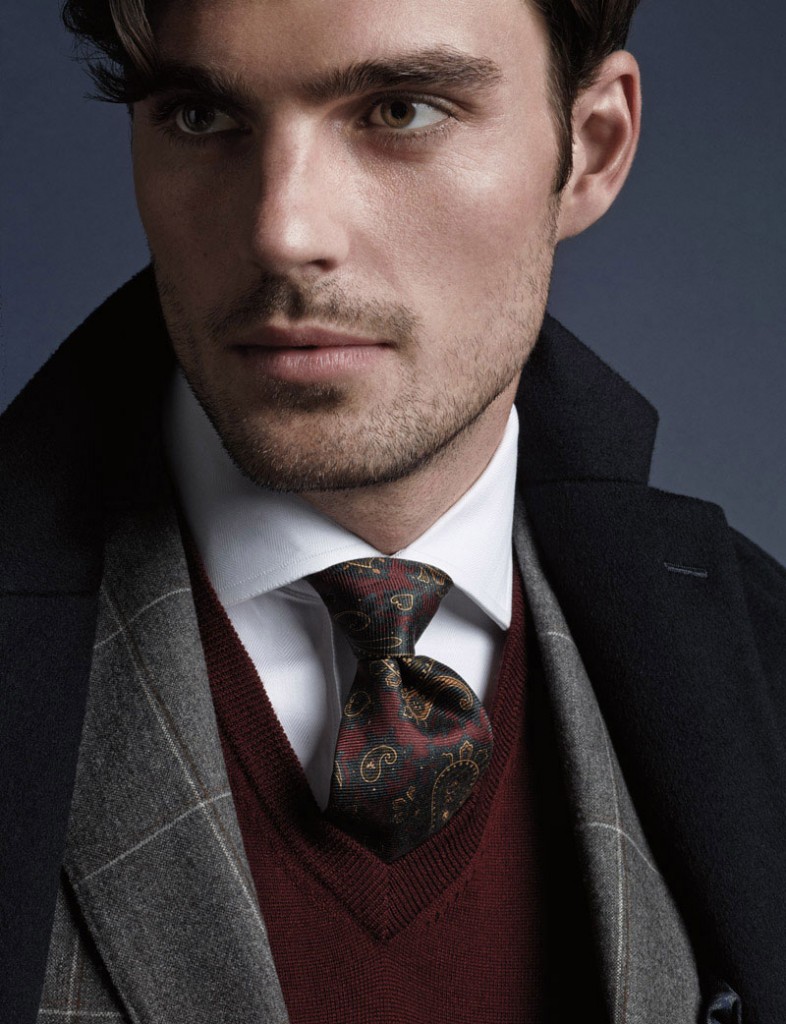 In September 2007, Brooks Brothers unveiled of a high-end label named Black Fleece. Starring Thom Brown as guest designer, Black Fleece received so much critical acclaim and commercial success that the company opened a Black Fleece standalone boutique the following year. Up next was a line of luxury home furnishings. There was no looking back. In 2015, there were 210 Brooks Brothers stores in the United States and an estimated seventy stores in other countries. However, between 2017— 19, sales declined and soon the company proposed closing its three American factories; on July 8, 2020, it was reported that Brooks Brothers was filing for Chapter 11 bankruptcy. The reason, per Financial Times, “When it comes to tastes and style, Brooks Brothers has been swimming against the tide. Its formal, old school approach found favor among mature and more traditional demographics, but it has become increasingly out-of-step with a new generation of consumers.”

The silver lining appeared when Brooks Brothers announced on August 11, 2020 that it would be sold for $325 million to Authentic Brands Group and SPARC Group LLC. Per Business Wire, “As part of the agreement, SPARC has committed to continue operating at least 125 Brooks Brothers retail locations. The bidders intend to preserve the iconic Brooks Brothers brand and to continue to serve the Company’s loyal customers.” Recently, the joint owners named Ken Ohashi as president and Michael Bastian as creative director; Zac Posen, who was creative director of the women wear since 2014, exited the company. Per GQ, “Bastian is an icon from the menswear era—the movement in men’s clothing that ran from the mid-Aughts to the early ’10s, championing heritage brands, Mad Men-adjacent tailoring, and real-heads-only products like double-monkstrap shoes… He was a ready dance partner whenever a brand needed an injection of menswear zeitgeist…” The future looks bright, judging by critical acclaim of its newest collection. By continuing to blend craftsmanship and technology while honouring its history, Brooks Brothers is sure to be at the forefront once again.