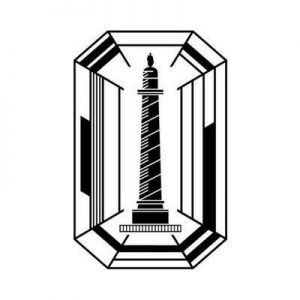 Free style is our style

Created in 1858, Boucheron is the first of the great contemporary fine jewelers to open a boutique on Place Vendôme.

To be ethical transparent throughout the production.

The House of Boucheron was founded as a family business by Frederic Boucheron in 1858, with the opening of his first store in Galerie de Valois, Palais-Royal. In 1867 he won the Gold Medal during Exposition Universelle and there was no looking back.

Paul Legrand, chief designer, The House of Boucheron is credited with the design aesthetic of combining pearls with diamond rondelles, in 1889. In 1879, Boucheron developed a clasp-less necklace, which was part of its show that won Grand Prix for Outstanding Innovation in a Jewellery Collection at the 1889 World’s Fair. Legrand was also influential in the design of “Plume de Paon”, featured in Point d’Interrogation necklace bought by Grand Duke Alexei Alexandrovich Romanov. In 1893, Frédéric Boucheron was the first of the great contemporary jewelers to open a boutique on place Vendôme because it was the sunniest corner of the square and he believed that the diamonds in the windows would sparkle brilliantly.

Always avant-garde and seeking modernity, Boucheron liberated both the jewellery and the women who wore it, without resorting to ideology. He became the jeweler of free and independent women. In 1878, the Russian Prince Felix Youssoupoff purchased a corsage decorated with six diamond bows. In 1909 Frédéric Boucheron’s son Louis traveled to India. Inspired by the mystique of Rajasthan, Claire Choisne created “Bleu de Jodhpur”. In 1921, Boucheron was commissioned to make a tiara for Lady Greville which was later gifted to Queen Elizabeth. Her grandson Prince Charles passed the tiara on to his wife Camilla, Duchess of Cornwall. In addition to Czar Alexander III, royal patrons of Boucheron have included Maharajah Sir Bhupinder Singh of Patiala, Riza Shah Pahlevi, Queen Farida of Egypt and Queen Rania of Jordan. Of these, the most notable was in 1928, when the Maharaja of Patiala came to Boucheron with 7,571 diamonds and 1,432 emeralds to be set into an exceptional piece of jewellery. In 1930 the Boucheron family was named Official Guardian of the Imperial Treasure of Persia by The Shah of Iran.

Boucheron is celebrated for several milestone collections — the fine jewellery brand collaborated with Waterman Paris to produce the limited edition of pens, with 18K solid gold nib and blue translucent Resin body; Boucheron and Alexander McQueen collaborated to create a limited-edition Novak bag that incorporated the snake motif of Boucheron’s “Trouble”. The beginning of a collaboration between Boucheron and Swiss watchmaker Girard-Perregaux witnessed LadyHawk Tourbillon and limited Boucheron tribute watch. Amongst the most notable, In a joint venture with mobile phone brand Vertu, Boucheron created the world’s first High Jewellery limited edition cell phone crafted with gold and precious stones.

Expansion was on the cards. In 1893, Boucheron opened a boutique in Moscow, later shifted to Saint Petersburg in 1911. In 1903 a store in London and an office in New York. More stores openings followed in Japan in 1973, Shanghai, Dubai in 2005, and Hong Kong and Kuala Lumpur in 2006. Following the death of its founder Frédéric Boucheron in 1902, his descendants took over the family business. In 1994, the luxury brand was acquired by Schweizerhall and resold to Gucci Group NV in 2000 for reported $145 million, and again resold to PPR in 2004. Boucheron today makes watches, jewellery and licenses its marque for perfumes created, produced and distributed under license by Interparfums. It has thirty-four boutiques worldwide and an e-commerce website.

For the first time, a major jeweler at Place Vendôme is directed by two women — Hélène Poulit-Duquesne, CEO and Claire Choisne, Creative Director. The brand continues its upward trajectory. In 2019, a black-tie dinner was hosted to celebrate the renovated Boucheron boutique in the Place Vendôm. Per Bof, “shoppers who enter the restored eighteenth-century mansion, which reopened this week after a sweeping restoration by parent Kering SA, can slip out with their purchases through a secret door through the lacquered panels of a Chinese-inspired selling room. High rollers who prefer to stay might even be invited to sleep in a VIP guest suite — operated by the Paris Ritz, no less — featuring views of the Eiffel Tower from the bathtub.” 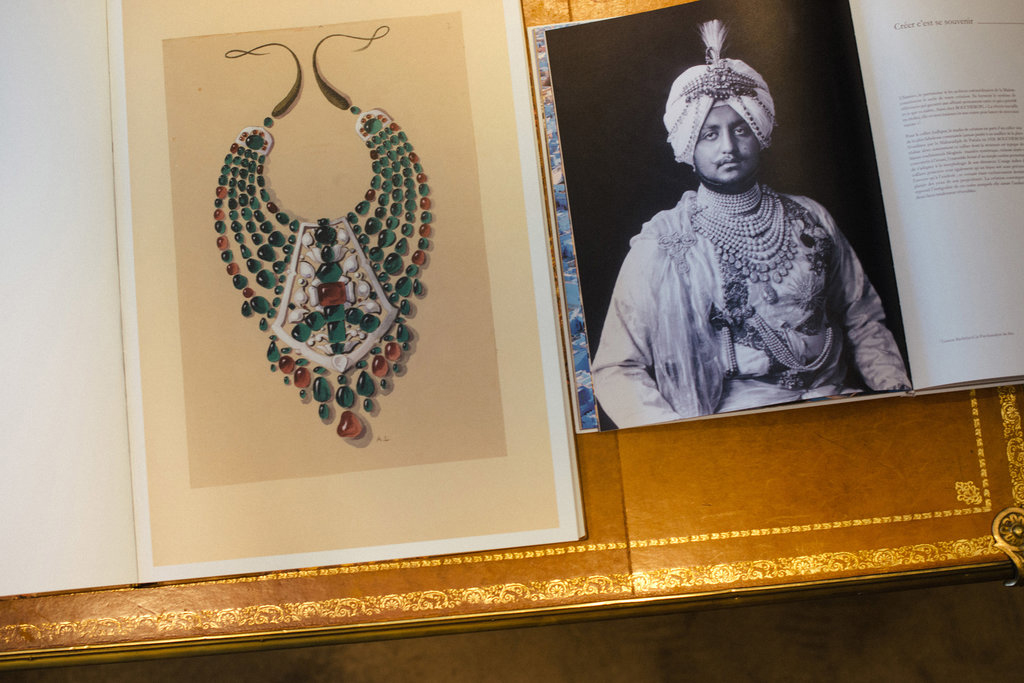