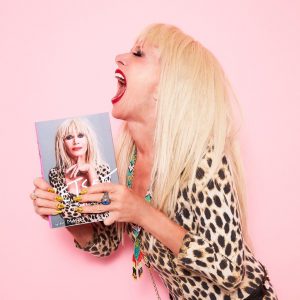 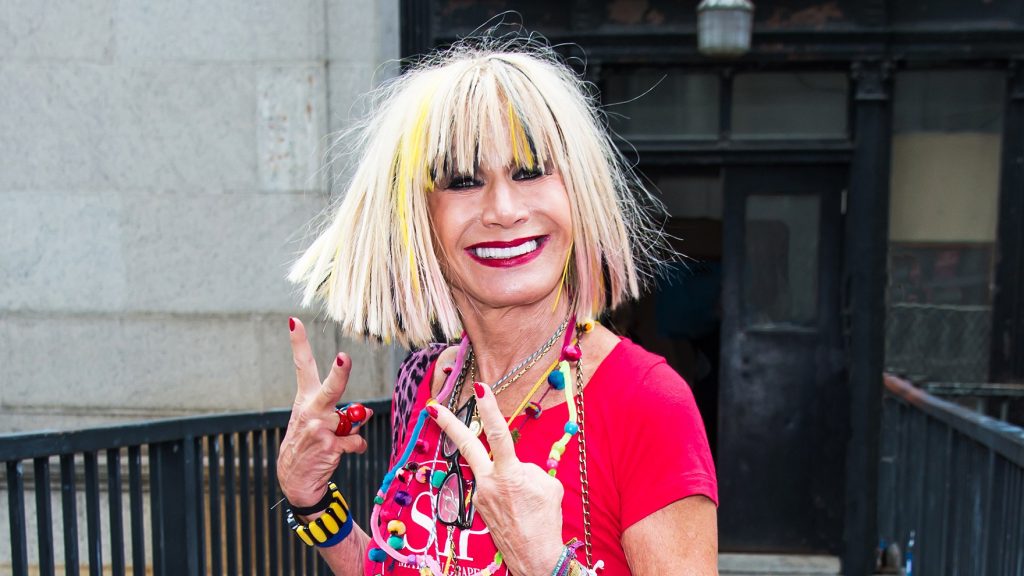 Betsey Johnson is an American fashion designer best known for her feminine and whimsical designs. Many of her designs are considered “over the top” and embellished. She also is known for doing a cartwheel ending in a split at the end of her fashion shows. Her namesake brand has over 60 stores worldwide, including stores in London, Tokyo, and Toronto.

Johnson was born in Wethersfield, Connecticut on August 10, 1942, the second of three children born to Lena and John Johnson. She has an older sister, Sally, and a younger brother, Robert. She grew up in Terryville, Connecticut and took many dance classes, which inspired her love of costumes. She had a precocious talent for art, and throughout her youth, she trained in various styles of dance. In fact, she attributes much of her early interest in fashion to a combination of these two interests.

After graduating from college, Johnson made her first splash in the New York fashion industry by winning Mademoiselle magazine’s Guest Editor Contest and earning a job with the magazine’s art department. The next year, in 1965, Johnson landed a job as a designer at Paraphernalia, an offbeat New York clothing boutique. It was at Paraphernalia that Johnson developed her own whimsical, hippie-inspired style, characterized by the use of unique fabrics such as shower curtains, the interior lining of automobiles and the pinstriped wool of old New York Yankees uniforms. She is also known for using bright, neon dyes, puffed sleeves, deep necklines, and low waists in her designs.

Johnson—along with designer Mary Quant and artist Andy Warhol—helped pioneer what became known as the “Youthquake” movement in fashion, art and culture. In 1970, Johnson left Paraphernalia to assume creative control of Alley Cat, a youthful sportswear brand, where she continued to design clothes with bright colors, outlandish patterns and sexy fits. In 1971, in honor of her work at Alley Cat, Johnson won the prestigious Coty Fashion Critics Award, becoming, the youngest designer ever to receive the honor, at only 29 years old.

After this quick rise to the top of the fashion world, however, Johnson’s career stagnated. By the mid-1970s, Johnson’s youthful demographic grew up and moved on to more dress-for-work clothes. Alley Cat went out of business, and Johnson sustained herself with freelance work designing children’s and maternity clothes.

In 1978, revived by the punk movement, Johnson partnered with ex-model Chantal Bacon to start their own company, the Betsey Johnson label. Together they opened Johnson’s first retail store in Manhattan’s fashionable SoHo neighborhood. Since inception, the Betsey Johnson label has grown steadily in size and reputation. The company currently has 65 stores worldwide and is among one of the most well known brands in the fashion industry.