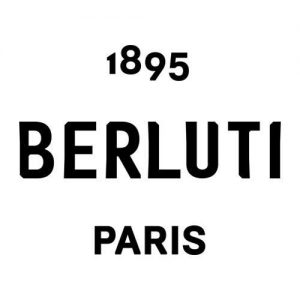 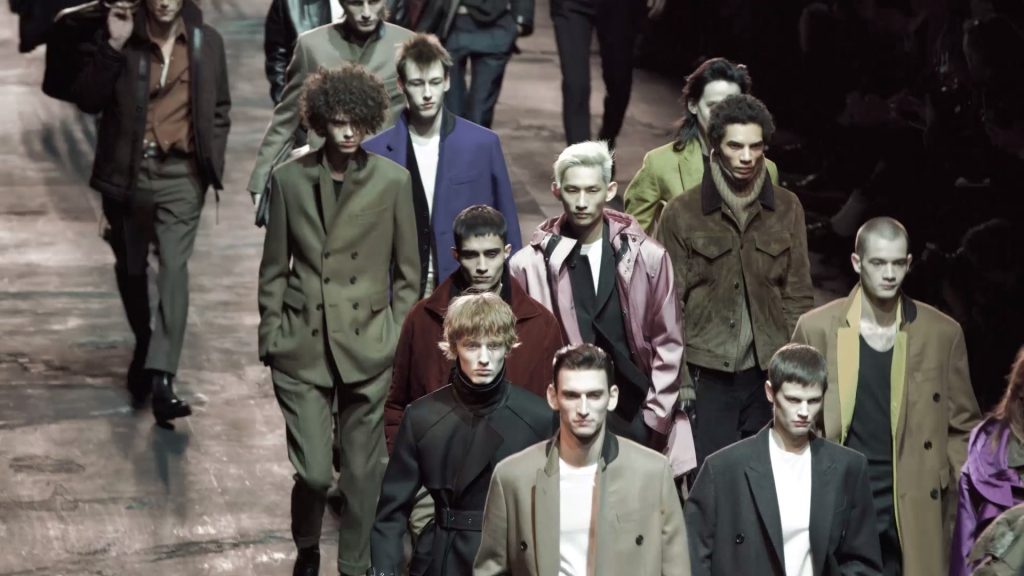 Established in 1895 by Alessandro Berluti, who remained creative director for five years, menswear leather brand Berluti is based in Paris. From its initial days, Berluti is distinctive for its blend of technical skill and creativity, with its roots in bespoke. And although some things have changed with the times, that artisan spirit remains the same. Its interesting how Berluti became a bespoke brand. When Andy Warhol stepped into Berluti in 1962 to order a pair of bespoke loafers, the task of bringing his sketch to life fell on Olga Berluti. The pair of shoes, with radical a unconventional lines, thrilled the illustrator and artist. Today, the Andy loafer sums up the collaborative spirit between Berluti and its customers: you are the artist and we provide the craft to bring your vision to life. Shortly, Berluti began designing bags, belts and accessories.

1n 1922, Alessandro son’s Torletto Berluti began taking a keen interest in boot-making and took the brand to greater heights with his insistence on perfection. He was succeeded by his son Talbino Berluti who was driven by the passion to innovate and contemporarise the brand, and take it overseas. Since the Sixties, Olga helped transform the store into a creative social space where one could often find Karl Lagerfeld or Yves Saint Laurent. The luxury mens brand became acclaimed for the unique patinas in Venezia leather, which owes its existence to Olga who developed it using natural and mineral tanning; this process resulted in supple leather, which made it possible to bring out brilliant colour. Other than Venezia leather, bespoke order of rare leathers was available while adhering to strict rules for preservation of the species.

LVMH acquired Berluti in 1993 as the only menswear brand in its portfolio and hired Haider Ackermann as Creative Director. Ackermann’s menswear was acclaimed for rich color, draped silhouettes and of course, leather and his debut showing for the brand at Paris Fashion Week Fall17 was a hit. In March 2018, Ackermann exited and was replaced by former Dior Homme executive Kris Van Assche. His vision was to find a meeting ground of the contemporary and the hand-crafted brand sensibility. Per Vogue, Van Assche explained, ‘I have always wanted to build bridges between the savoir faire, the heritage of a house, and my clear-cut contemporary vision. [Berluti CEO] Antoine Arnault spoke to me of his ambitions for Berluti, and it is with great pleasure that I accept this new challenge, which fits perfectly with my own will and vision.”

To challenge the boundaries of craftsmanship and to transform the rules of style.