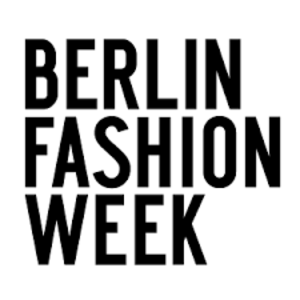 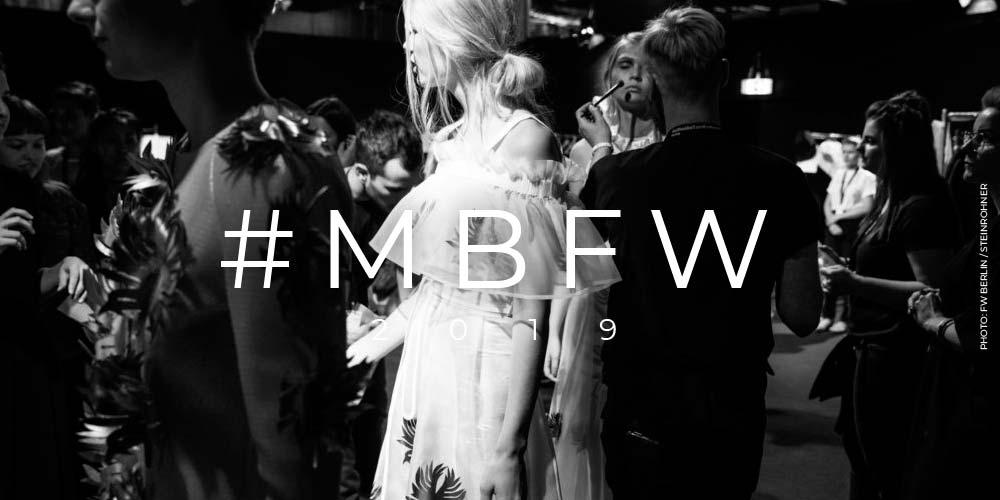 Berlin Fashion Week (Berliner Modewoche) is a fashion week taking place twice annually (in January and July) in Berlin, Germany. It first took place in July 2007 and has since become well-recognised and critically acclaimed for the fact that it encourages and produces many creative young designers. Since 2011, the main location of the event has been n front of the Brandenburg Gate.

The main sponsor of this fashion week is Mercedes-Benz.

Berlin Fashion Week is a place where new, controversial, and innovative designers can flourish. The themes of many fashion shows in 2019 have been “Fashion & Technology” or “Fashion & Sustainability”.

Despite some of the world’s biggest fashion labels such as Jil Sander, Hugo Boss, and Adidas originating in Germany, the focus of its fashion week has changed from household names to the emerging new talent.

For instance, the StyleNite by designer Michael Michalsky gained international publicity for its unusual performances of different art disciplines combined with fashion. Famous musicians like Lady Gaga and HURTS gave performances at StyleNites. Michalsky has also a very inclusive approach to choosing models for his show.