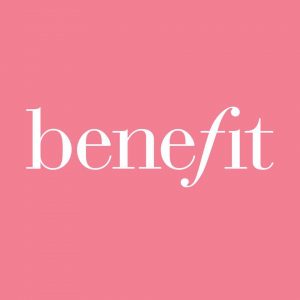 Laughter is the best cosmetic 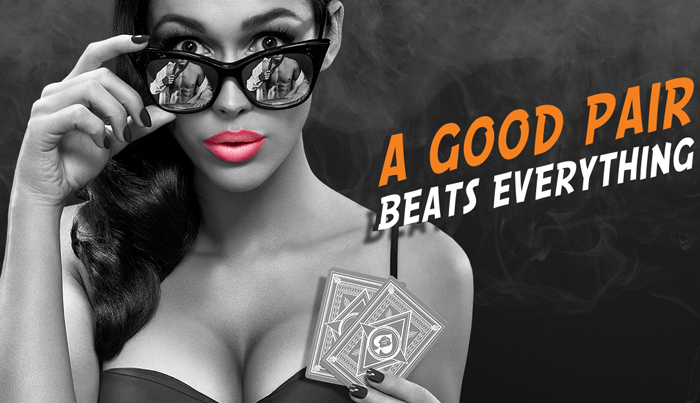 A subsidiary of LVMH, Benefit Cosmetics LLC was founded by twin sisters Jean and Jane Ford in 1976 and headquartered in San Francisco. The beauty brand has always pushed the envelope with its instant beauty solutions, creative feel-good storytelling and unique packaging.

“Laughter is the best cosmetic. We’re not only in the makeup business…we’re in the feel-good business. When we are laughing and having fun, that’s when we are at our most beautiful.”

Alumnus of Indiana University, twin sisters Jean and Jane Ford moved to San Francisco to pursue a bright future. Interestingly, their profession was chosen based on a coin flip, with the options being a casserole cafe or a beauty boutique — the only things they knew!

Founded in 1976 as a beauty boutique named The Face Place in San Francisco which specialized in quick-fix beauty products, their debut product was blush and lip tint, “Rose Tint”, now renamed “Benetint”. The Fords had created the rose tint for an exotic dancer who required a nipple tint back in the day and it remains the company’s best-selling product with over ten million bottles sold. The Face Place later moved to Kearny Street in downtown San Francisco during the Eighties and the twins debuted lip-plumping product, lip plump. In 1989, a product catalog was developed and the Fords focused on department store distribution. The following year, they renamed the brand Benefit Cosmetics. In 1991, Benefit opened in a department store in New York City. With runaway success in the U.S., the brand expanded overseas in 1997 with Harrods, London. Shortly, Benefit Cosmetics website was launched.

In 2019, Benefit Cosmetics named former Netflix executive Christie Fleischer as CEO. While most cosmetic brands enter every category from lips and eyes to skincare and wellness, Benefit narrowed its focus on brows, mascara and cheeks though it offers a limited selection of products outside its core categories. Today, its success can be attributed to the effectiveness of its products and its extensive retail distribution of multi-brand retailers; department stores; airport vending machines; and its own physical and e-stores.