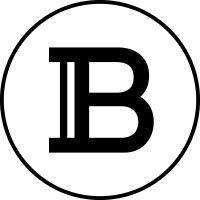 United, We Are Invincible 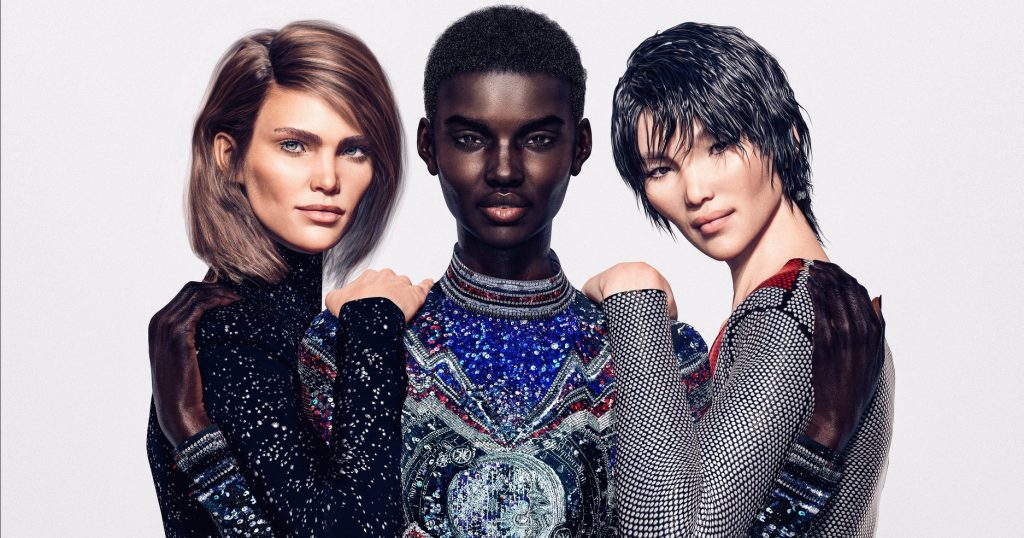 From a young boy dressing paper dolls in his mother’s boutique to opening a couture house that revolutionised French fashion with liberated style, Balmain became a global powerhouse. Its legacy has evolved and continues unabated long after the founder’s death.

Founded in post-war Paris, Pierre Balmain’s eponymous fashion house was central to revolutionising French style with maximalist glamour. It all began when Balmain worked in his mother and sister’s boutique Galeries Parisiennes after his father passed away in 1921. He attended École des Beaux-Arts in 1933–34 but spent a lot of time at the boutique, making and dressing paper dolls. He had chosen his vocation. Balmain’s apprenticeship at Molyneux was interrupted in 1936 when he was called up for military service. Once peace was declared, he worked at Lucien Lelong where he learnt hands-on design. It was at Lelong that Balmain met Christian Dior; there was much talk about opening a fashion house together but eventually they went their own ways.

Balmain presented his first collection in 1945 at his salon in rue Francois 1er with curvaceous silhouettes and in no time the brand became a global powerhouse, at the forefront of liberated fashion.Per Business of Fashion, Toklas wrote, ”suddenly there was the awakening to a new understanding of what mode really was: the embellishment and intensification of woman’s form and charm.” Balmain dressed Duchess of Windsor, Queen of Belgium and celebrities including Ava Gardner, Katharine Hepburn, Sophia Loren and Brigitte Bardot; Marlene Dietrich wore Balmain in “No Highway in the Sky”. In 1949 Balmain opened a boutique in New York and two years later, set up a company there to produce ready-to-wear collections based on his couture. His triumphs include his first fragrance Jolie Madame, His memoir ‘My Years and Seasons’ and his appointment as a chevalier de la Legion d‘Honneur in 1962.

Following Balmain’s death due to liver cancer in 1982, a number of designers helmed the company adding their own design aesthetic to the brand. Initially, it was chaired by Erik Mortensen, described by Vogue as “Pierre Balmain’s right hand”. Mortensen maintained the aesthetic while evolving progressively. In recognition of his efforts, the designer won Golden Thimble twice for his haute couture collections and left the house in 1990. After his departure, designer Hervé Pierre took over as director of ready-to-wear and haute couture for two years. The most influential designer to take over at Balmain was Dominican designer Oscar de la Renta, who led the house between 1993 and 2002. He brought in his own elegant aesthetic through his debut couture collection which leaned into a conventional take on femininity. After Oscar de la Renta’s departure, Christophe Decarnin joined the house in 2005, showing little empathy to the deep rooted couture at Balmain. There was no transition period as he focused on ready to wear and the educated gamble paid off. Prices demanded dared and prices matched. Decarnin had piloted the brand to greater heights but the brand became more about him than about the collections and in April 2011, he was replaced by Olivier Rousteing who had worked under Roberto Cavalli before joining the brand.

In 2011, Olivier Rousteing joined Balmain as creative director with the intent to re-energize Pierre Balmain’s design aesthetic for the modern woman. Among his achievements are the launch of menswear, the creation of #BalmainArmy hashtag communication style and pop culture vibe. Balmain became the first French fashion label to surpass a million Instagram followers! However, it’s the reach of Rousteing’s ‘Balmain army’ i.e. his friends Kanye West, Kim Kardashian-West, Rihanna, Rosie Huntington-Whitely and others that enabled Balmain to raise brand awareness and reach out to a young audience. For the uninitiated, Rousteing created the #BalmainArmy hashtag to fight for diversity; when he started at Balmain people asked why he had brought hip-hop or social media to a French couture house. It became clear to him that his work at the company was not an evolution; it was a revolution and for that he needed an army!! The rest is fashion history…

Rousteing also spearheaded the collaboration between Balmain and Kanye West to produce the singer’s music video ‘Wolves’ which doubles as the brand’s Fall 2016 campaign. During his tenure, Victorias Secret approached him for custom looks for its catwalk show and a capsule line for its stores. Rousteing also focused on streetwear, launching diffusion line, Pierre Balmain. Per Business of Fashion, ”Rousteing, who was just 24 years old when he was appointed creative director by Alain Hivelin, the brand’s chairman and majority owner who passed away at the end of last year, is focusing his ambitions for the house through the lens of his late mentor’s legacy. ‘My president, our president, passed away three months ago, and his dream was to make Balmain international; a global, strong and powerful empire. My goal with Balmain today is actually to make his dream come true.”’ From the bold print pairings, the colour-block faux-fur jackets, the leather-on-leather designs to the sharply tailored double-breasted outerwear, embellished minis and curvaceous pencil skirts, Rousteing defined new fashion frontiers.

On June 22, 2016, Mayhoola for Investments, an investment fund backed by the emir of Qatar, acquired Balmain. The hundred per cent acquisition from shareholders allowed the brand to accelerate its development and open stores worldwide. Mayhoola appointed Massimo Piombini as CEO and he was credited with developing the accessories line with a vision of tapping into a younger consumer base. During his tenure, the company grew by estimated fifty per cent. In February 2020, Jean-Jacques Guével, former CEO of French label Zadig and Voltaire, succeeded Piombini. He too focused on developing accessories and the brand’s international growth. The change of guard comes at a period of expansion, with new boutiques in Paris, Miami and LA. The French fashion house has made its first steps in beauty through a collaboration with Kylie Cosmetics at Paris Fashion Week.

To always dress women in the right look for the right moment.