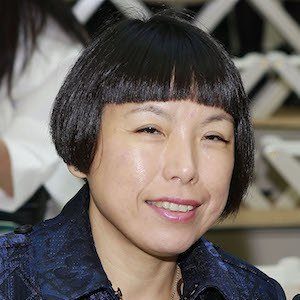 A Chinese fashion journalist and Editor-in-chief of Vogue China 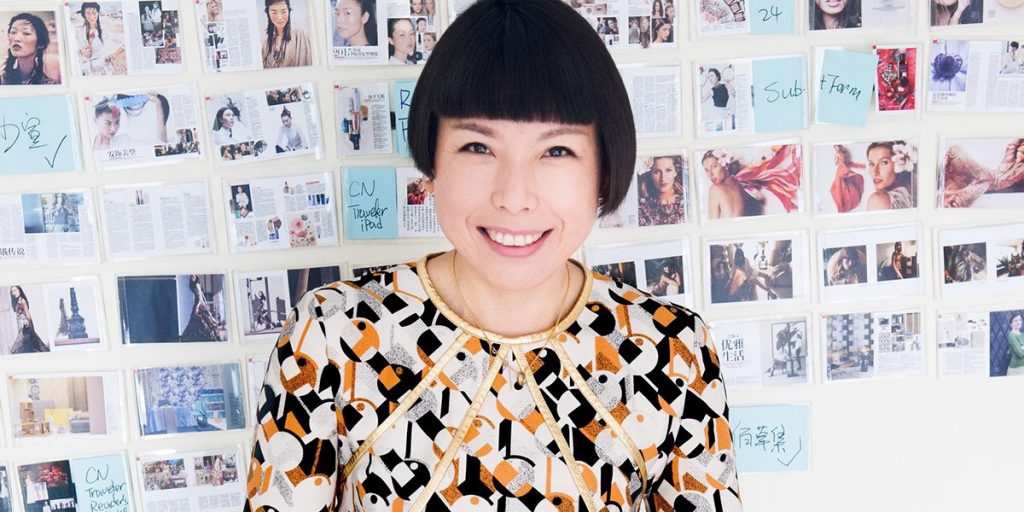 Angelica Cheung is a Chinese fashion journalist. Currently, Cheung is the editor-in-chief of Vogue China.

As the daughter of a Chinese diplomat, Cheung was born in Beijing in 1966 and studied at Peking University where she obtained degrees in law and English language and literature. She subsequently received an MBA degree from University of South Australia. Beginning in 1993 as a writer at Eastern Express, an English-language newspaper in Hong Kong, Cheung started her career in journalism.

As a journalist in Hong Kong, she worked on all aspects of life there in the run-up to the handover to China in 1997. In 2001, she was named editor-in-chief of Marie Claire in Hong Kong and, in 2003, editorial director at Elle China in Shanghai. When publisher Condé Nast wanted to launch Vogue in China, the company asked Cheung to take the lead. And since 2005, she has been editorial director of Vogue China.

Angelica Cheung has played an integral role in the development of China’s fashion industry. Upon joining Condé Nast China as the Editor-in-Chief of Vogue China in 2005, Angelica Cheung spearheaded the launch of the publication and for the past thirteen years, has led its growth to international acclaim. From its inception, Vogue China’s combination of original creative content and global vision set a new benchmark for Chinese fashion publications. Whilst working closely with the world’s leading photographers, stylists, models and designers, Vogue China has also dedicated itself to supporting local Chinese talent and sustained efforts to bring the Chinese fashion industry to international prominence.

Vogue China now has a print circulation of approximately 1.6 million, and following the launch of its tablet and web presences, its reach has never been wider. The publication puts out 16 issues per year to meet demand and, according to Forbes, prints a full 200 more editorial pages than its American counterpart.