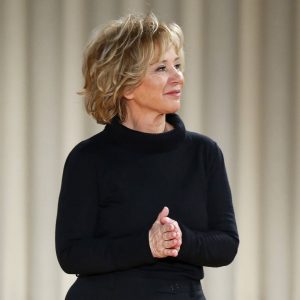 Alberta Ferretti is an Italian fashion designer and dressmaker 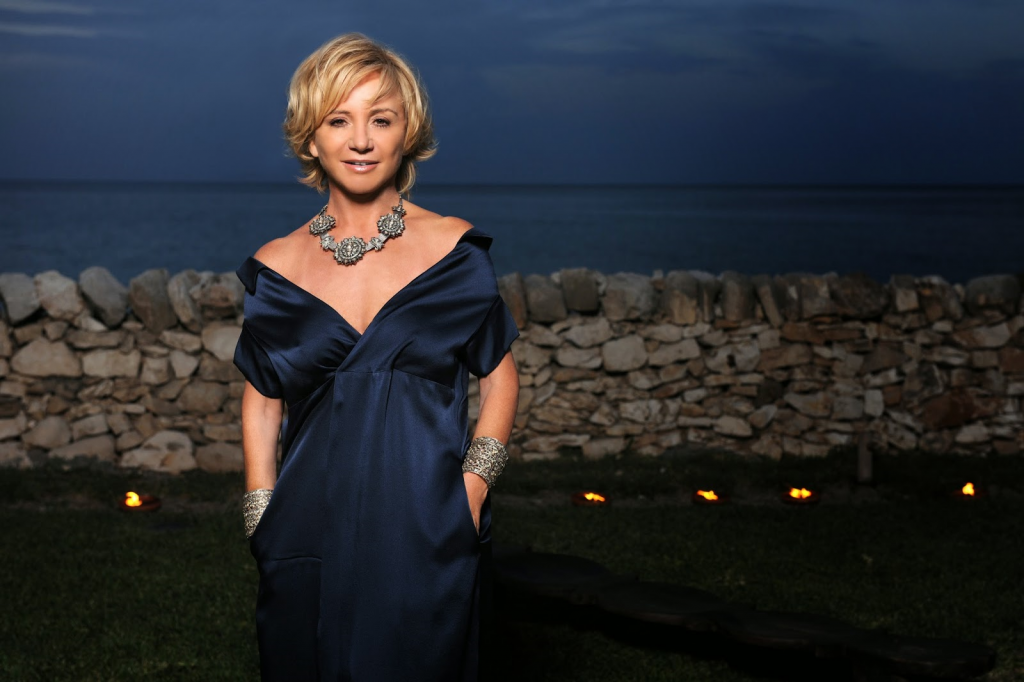 Alberta Ferretti is an Italian fashion designer and dressmaker. Born 5 November 1950, she designs for her namesake brand Alberta Ferretti, and designed for Philosophy di Alberta Ferretti until 2014. Her studio is in her native village of Cattolica and she also has a showroom in Milan, Italy.

Alberta Ferretti grew up in the small town of Cattolica, Italy and was taught to sew at a very young age by her mother. At the age of 17, Ferretti decided to leave school and get married.Knowing she wanted a career in fashion, Ferretti obtained  a loan from her parents and with their financial backing, opened her first clothing shop named “Jolly”. A sales representative who visited the shop encouraged her to expand her business. Fueled by his encouraging words, Ferretti started selling her designs in other boutiques across Italy and with the demand for her clothes growing, she expanded her business by hiring new staff and moving to a larger location. With the increased capacity of  a new  workshop Ferretti was able to accept other designers’ contracts to produce their clothes.

In 1981, Ferretti had her first runway show in Milan and in 1988 she opened her first standalone store in Soho, exclusively for her Philosophy collection. Ferretti was named the best female entrepreneur by Italian representatives in 1991. In 2005, Ferretti released her first couture collection which won ‘The Romantics’ award from the International Fashion Group. The following year two more flagship stores opened in Russia and Saudi Arabia.