Samanta Bullock: A Story Of Social Impact And Accessible Fashion 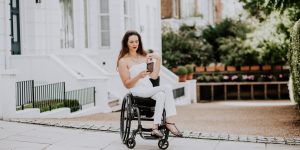 Samanta Bullock: A Story Of Social Impact And Accessible Fashion

The story behind Samanta Bullock is a success story. As a wheelchair model from an early age, Samanta Bullock has always felt frustrated by the lack of high-quality clothes available in the market for people with physical disabilities. After a few years of fighting for inclusion in the fashion industry, Samanta began to question herself: “What is the use of having more disabled models on the catwalks, if there are no clothes made for these consumers?”

After this thought, Samanta decided to join forces with innovative designers and start developing her own brand, tailored to her own needs, such as more practical zippers, waist-high trousers, cropped jackets with vegan leather details on the sleeves to prevent to dirt them on the wheels of the chair, sustainable jewellery inspired in the force of transformation of nature, body creams specially developed to help activate the circulation of the legs, among other novelties.

Following the slow fashion movement, Samanta explains that the philosophy of the brand is to prioritize quality over quantity. Launching two collections a year, the men’s line will be added next year, by 2020. “It’s better to invest in stylish, high-quality and comfortable pieces than buying clothes that just last a few washes, and do not fit well on the body”.

Unfortunately, the lack of choice of clothing adapted to the physically disabled has been a harsh reality faced by potential consumers.

While the main players in the fashion industry struggle to call attention to the customers distracted among so many options available in the market, 20% of the world’s population, with a spending power of US$ 1 trillion, go completely unnoticed and ignored right under the noses of the large corporations.

In the United Kingdom, the term “Purple Pound” refers to the spending power of the 13.3 million people with disabilities in the country, with a potential consumption of £ 249 billion per year.

According to a recent survey by the ‘We are Purple’ organization in the UK, companies lose approximately £2 billion a month, ignoring the needs of people with disabilities. Physical stores no longer make £267 million a month because they are not physically accessible. And 75% of people with disabilities have already had to leave an establishment due to lack of accessibility and care.

What Samanta Bullock is trying to do is exactly what the fashion industry needs: a complete change of paradigm.

To get an idea of how wrong the industry has gone, here are two very representative examples. In China, which is expected to overtake the US as the largest fashion market in 2019, a single mill use 200 tons of water for each ton of fabric it dyes. Moreover, the textile production worldwide is a significant contributor to climate breakdown, not only by polluting thousands of tonnes of water; but by emitting 1.2bn tonnes of greenhouse gases annually. That is more than all international flights and maritime shipping combined, according to the Ellen MacArthur Foundation.

From the human side, things aren’t going well either. The Fashion industry is still associated to unrealistic – and unachievable –  size standards, which promotes a toxic and exclusive culture of ideal beauty. Besides, conditions in off-shore factories haven’t really improved in the last 10 years, with only 0.5% of the revenue generated by the textile industry being considered “fair trade or environmentally stable”. In the long and complex supply chain, producers of raw materials like cotton and other fabrics aren’t even included in negotiations with consumers or traders and, as such, they are left aside. “They can’t afford to pay for essentials for their families like medicine when they are ill, school fees for their children and even food,” as the Fairtrade Foundation recently put it.

And those are just some examples of a list that could go on for quite a while. The point to make here, however, isn’t about how wrong the industry is, but how the fashion sector could (if it ever would) get fairer and more sustainable, what Samanta Bullock is really after.

A recent research made by McKinsey, called FashionScope, is very optimistic about it and has named the 2019 as the year of awakening. In the research, they believe that that awakening can only be achieved through a digital and cultural disruption. “They [brands and companies] need to take an active stance on social issues, satisfy consumer demands for ultra-transparency and sustainability, and, most importantly, have the courage to “self-disrupt” their own identity and the sources of their old success in order to realise these changes and win new generations of customers,” they claimed. 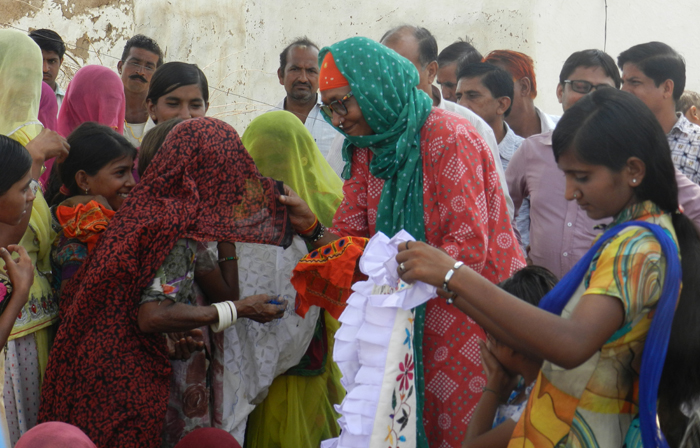 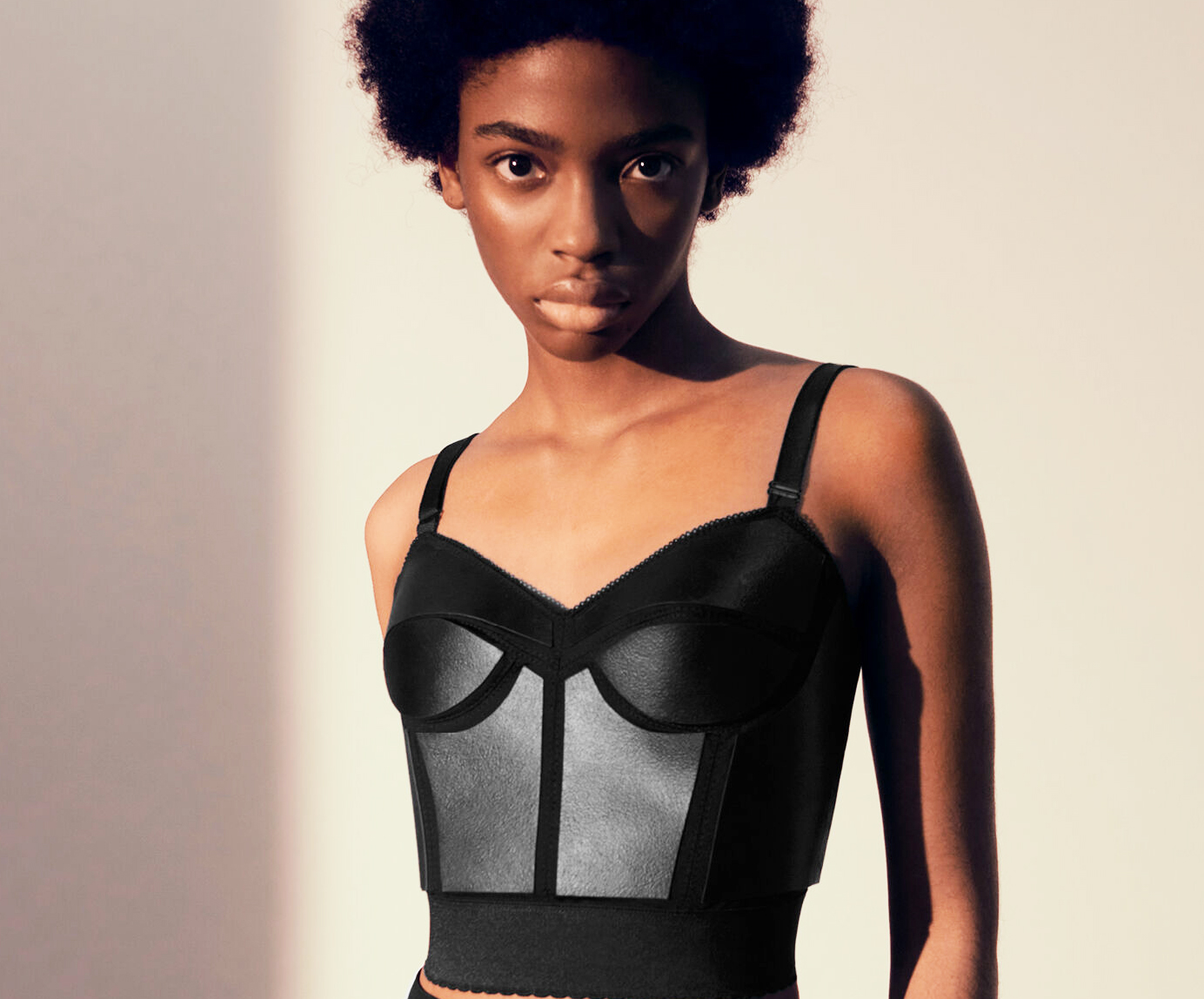 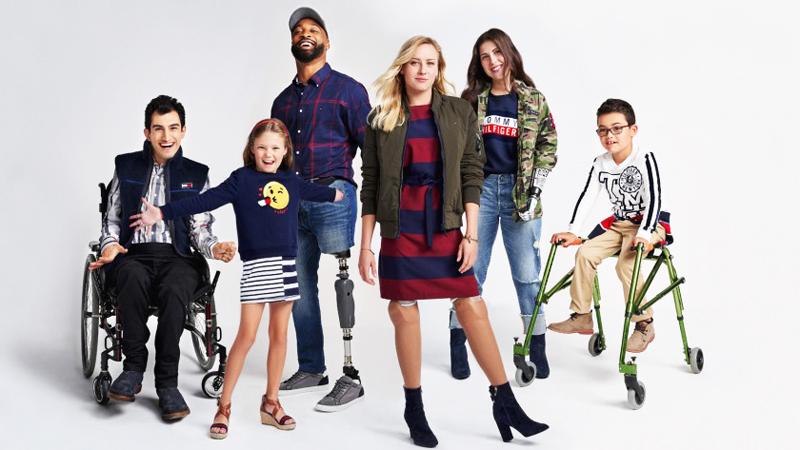 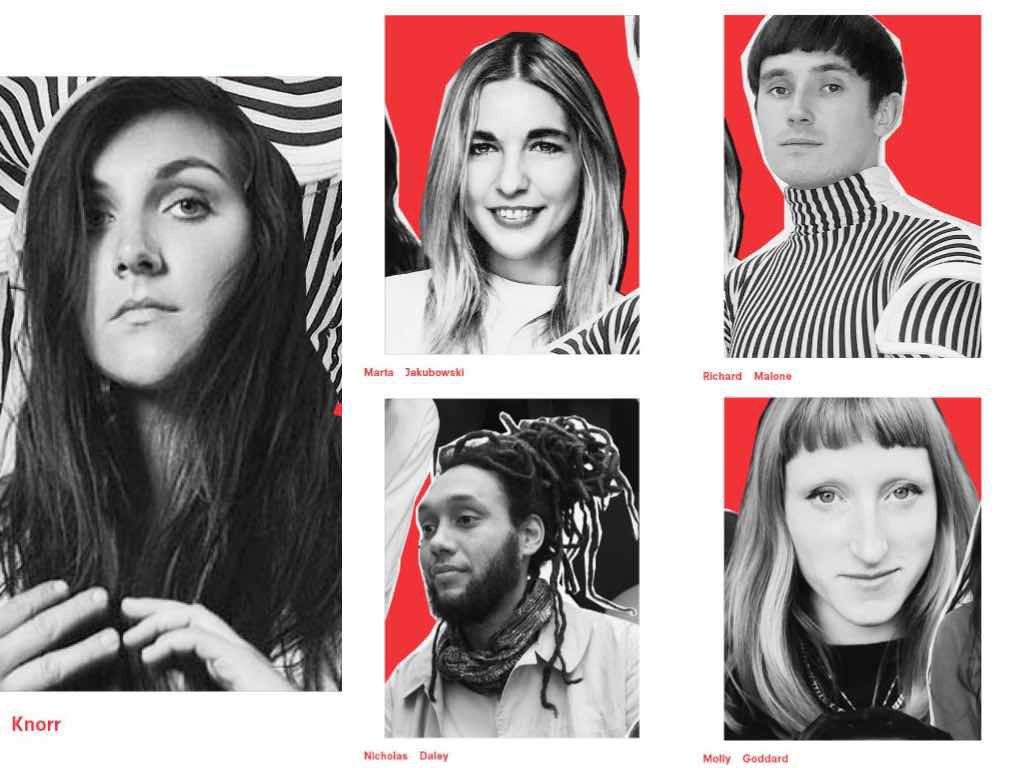 NEWGEN Project Overview: A BFC Initiative To Support The Fashion Talent Of The Future 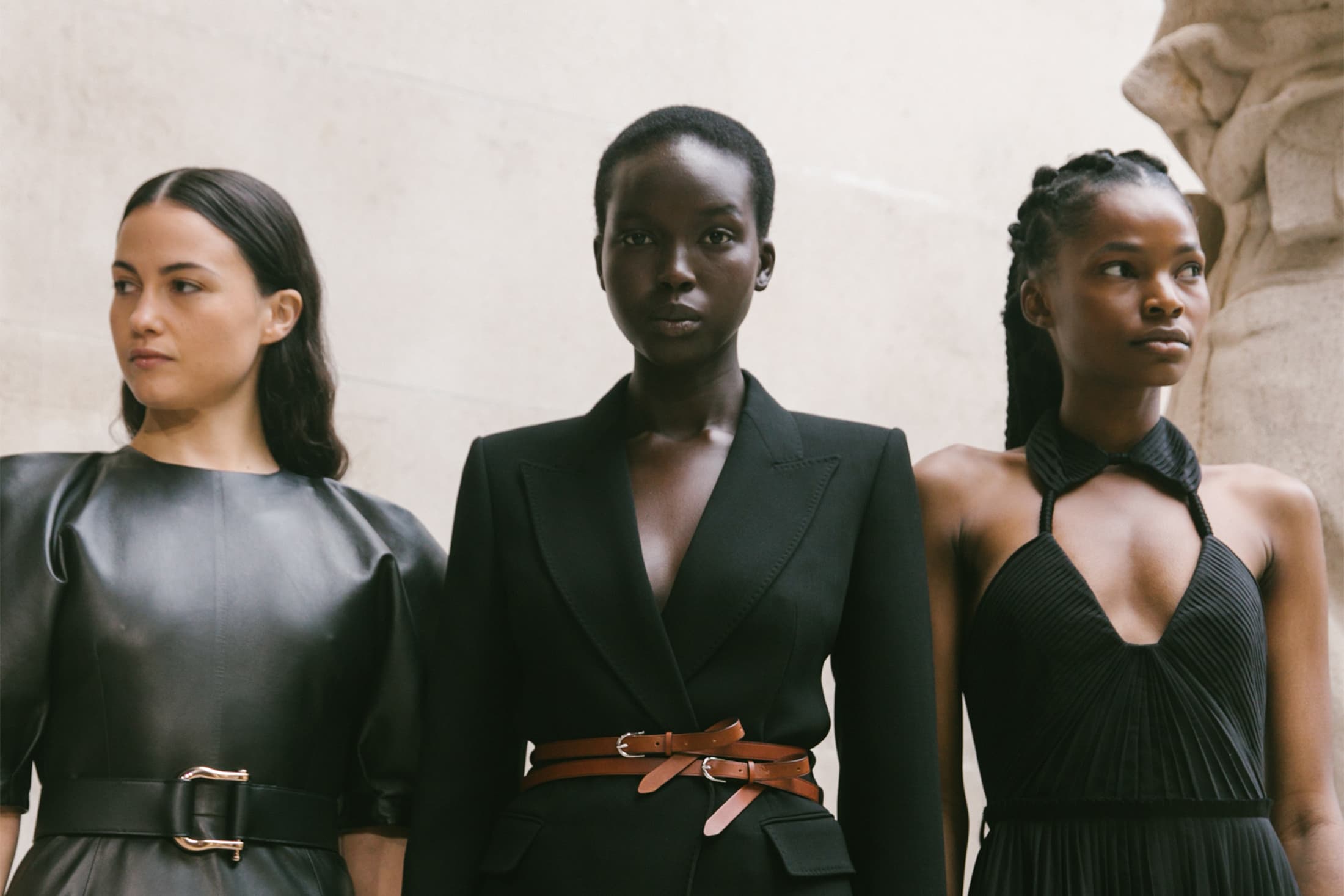 IMPACT, The CFDA Initiative To Support Black and Brown Creatives And Professionals In Fashion