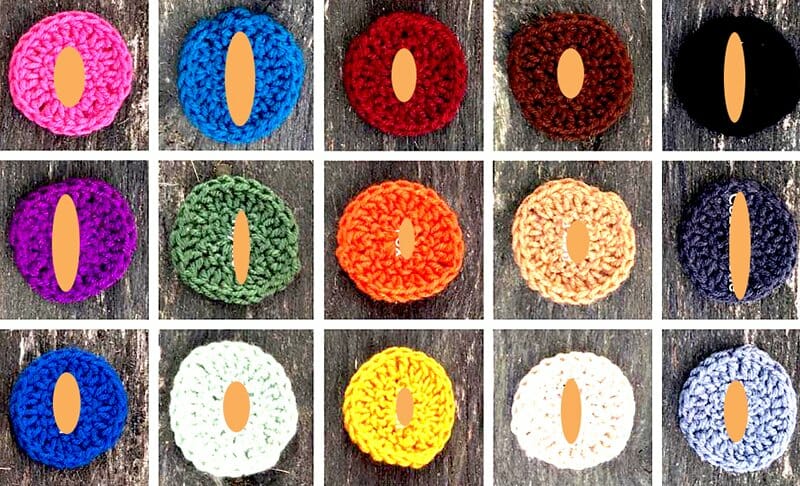 In recent times, the idea of a “circular economy” has arisen, and this concept has spread far and wide across Europe as well as North America and Asia. The circular economy has been defined by the Ellen MacArthur Foundation as referring to:
“An industrial economy that is restorative by intention; aims to rely on renewable energy, minimise, tracks and eliminates the use of toxic chemicals; and eradicates waste through careful design”.

Fashion is starting to catch onto the idea of the circular economy. This process began around five years ago, in 2014. Of note, fashion giant H&M was one of the first to start discussing this concept, using it officially for the first time in the summer of that year. Unfortunately,H&M is still known as a major producer of what is called fast fashion…

Anyway, getting back to the basics, what the idea of the circular economy means in essence is that everything – all products – are used as much as possible and are circulated.

Reducing Waste With The Circular Economy

The circular economy is very interesting in its approach to waste, because in a way, in the circular economy there is no waste,  since all resources are used effectively. There is a focus on renewable sources for energy, and a need to minimise the impact of activities on the environment – including not using toxic substances. The circular economy distinguishes between items that can decompose, which are natural, and those which have been manufactured and that cannot do so.

The idea of circular fashion is one that relates the main concepts of the circular economy and applies them to the fashion industry, with an aim to achieve sustainable development. It is applied to apparel in general, such as outdoor wear and shoes, as well as sportswear. This leads to circular fashion being a term that can be described as when all apparel, shoes and accessories are sourced, designed and produced with the idea that they can circulate for as long as possible in society.

They must also be able to biodegrade when people are not using them anymore. This means focusing carefully on using non-toxic inputs, making sure products can be biodegradable and using renewable energy and recyclable products where possible. The concept conflicts sharply with the recent trend towards fast fashion, since items have to be usable for as long as possible in circular fashion. Of course in fast fashion, they are used a few times and discarded.

Circular fashion, by its nature requires using inputs that can decompose, so there is a need to focus on fibres such as wood, wool, cotton and silk. Since nylon, acrylic, metals, plastics and polyester cannot decompose, they have to be kept separated from the biological inputs already mentioned. In this way, these so called “technical components” can be treated separately and must be separable from the biological parts. This enables easier cycling and recycling, and in fashion, this has led to the idea of designing items so that they can be disassembled easily. Other aspects of circular fashion include making it easier for customers to get repairs, as well as dealing with redesign and recycling. Options might include allowing customers to rent clothes for example.

The Coming of Age Of Generation Z

The concepts of the circular economy is very exciting for fashion. This is accentuated by the fact that Generation Z consumers are starting to require fashion that is delivered in a manner that is less destructive to the environment and that are more ethically produced. However, a conflict can be seen this regard. While Generation Z say this, their actions suggest otherwise, as they continue to purchase fast fashion.

This indicates that price is an issue, and is a problem that circular fashion industry players need to try and address. This will help consumers buy in a way that serves their conscience rather than their wallet. All the answers of how to do this are not yet in place. The fashion industry is very damaging to the environment, and in particular releases millions of tonnes of plastic microfibres into the ocean each year. Getting customers to buy items and use them
for longer is simply not enough to resolve this problem, since items are still being produced in a manner that is toxic, without thought to sustainability or damage to the environment. This means that change is required, that the circular economy could bring. Attempting to answer some of the difficult questions that circular fashion raises, the Business of Fashion brought together key players to explore options.

One clear message that emerged from these discussions was that consumers will not drive circular fashion, and the industry currently still works to serve consumers. Consumers still prefer price and fast fashion over ethical concerns that they have, whatever they say. Spending patterns confirm this. This means that businesses and industry players will need to lead the way. Some consumers do not even really understand what sustainability is, and this is not helped by the fact that no fashion company is completely sustainable at the current time. One opportunity for trying to focus on the rental market arose. This was highlighted particularly with regard to uniforms, or for borrowing to meet the needs of a particular fashion season – to cut back on waste.

Since many consumers are not in a position to be ethically conscious shoppers of fashion at the current time, there is a need for the industry to try and address this issue. Thoughts on this turned to the concept of at least just getting started. There were identified to be small activities that fashion companies could carry out that could initiate the process. These might include looking at materials used, waste and recycling among others – while trying to also focus on not damaging profitability too dramatically. Even just making packaging recyclable would be a step forward.

A Long Way to Go

Finally, what emerged from the talks was that it was clear that collaboration would be useful in finding new ways of working, and particularly with other industries to learn from what they have done. In the end, while fashion has a long way to go before it can truly be described as “circular”, it can certainly be seen that steps are being taken in the right direction. 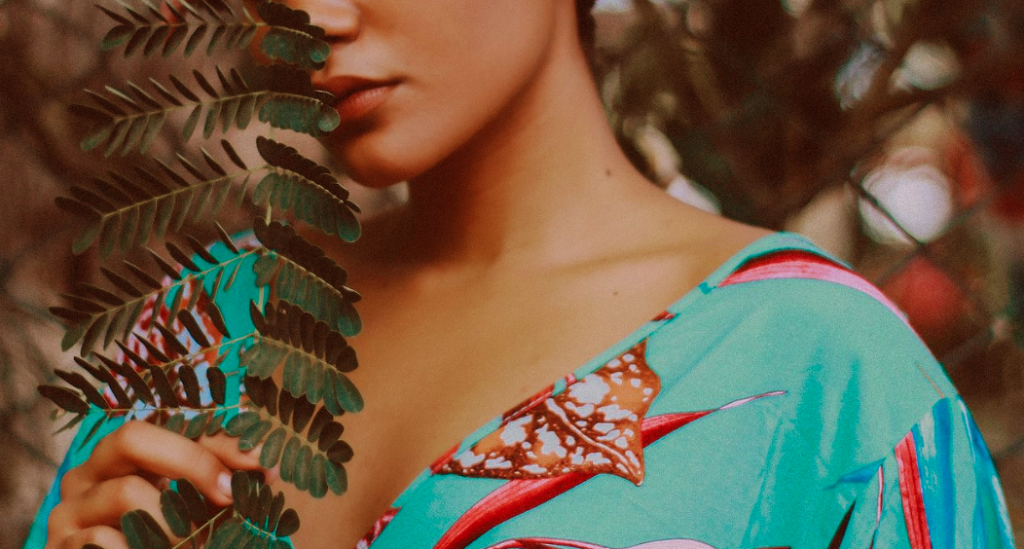 How Blockchain Could Support Ethical Fashion

Sustainable Fashion: This is How Londoners Are Defining It 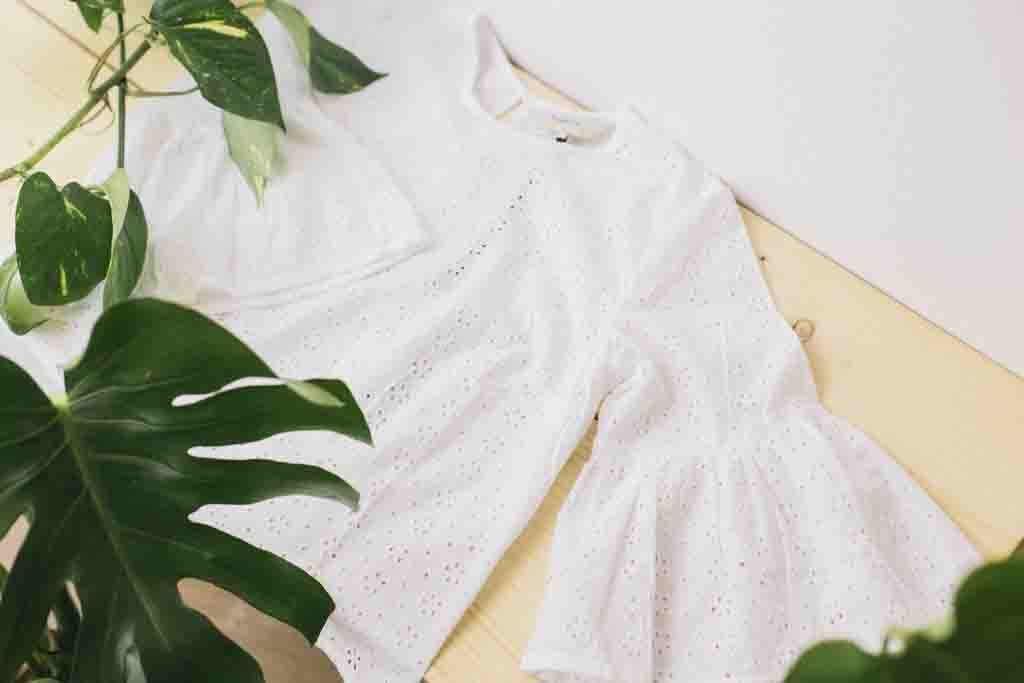 Consumers Demand Sustainable Fashion – But Won’t Pay More For It 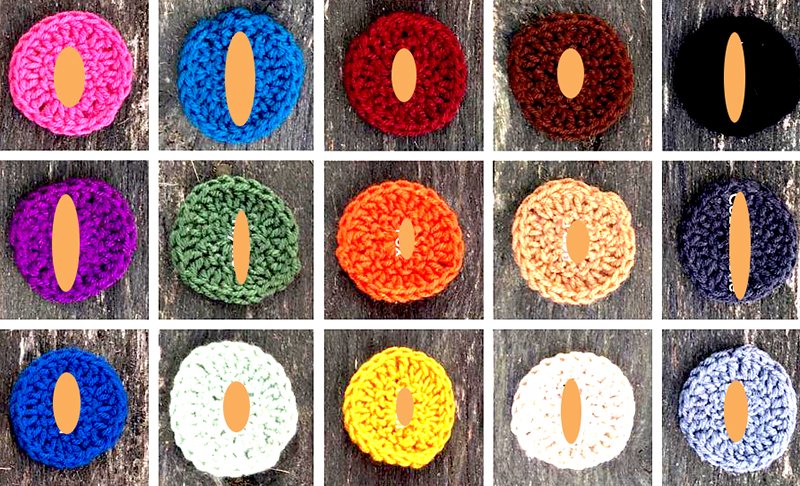